Write What You Know: How Setting Shapes Story 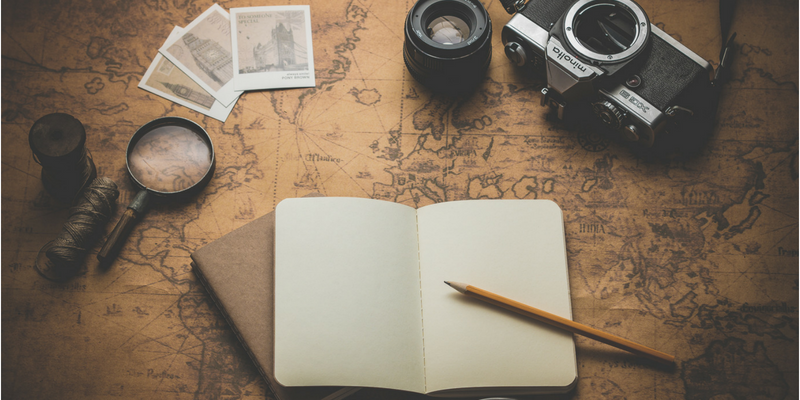 I take pride in where I come from. As a native of Berkeley, or “Berserkely,” as legendary San Francisco columnist Herb Caen dubbed it, I represent the “Yay Area” with as much enthusiasm as E-40. I didn’t become a famous rapper like my Berkeley High School classmates Daveed Diggs or G-Eazy, but I am a writer, which gives me the opportunity to write what I know.

I was born and raised across the bay from “The City” (local lingo, whereas Oakland is “The Town”), watching the sun set every evening over San Francisco’s iconic skyline. The city enchanted me with its artistic spirit, storied cafes, gay dance clubs, aging pastel-colored Victorians, steep hills, ethereal fog, and hidden staircases.

Setting is a living, breathing thing, as important as any character. Have you ever watched a movie filmed in your city only to feel annoyed by how wrong the director got it? Blake Lively’s character in The Age of Adaline would not have lived in Chinatown. Or, if she had, her apartment certainly wouldn’t have looked like that. And don’t even get me started on 40 Days and 40 Nights or The Sweetest Thing. No one dances up San Francisco’s steep hills in heels to burn off pizza calories.

Chick flicks of the early two thousands aside, San Francisco isn’t all glittering skyscrapers, charming streets, and trendy brunch spots to gather and gossip with friends. Take this excerpt from my debut novel, The Dressmaker’s Dowry:

“The devil sold my soul to an alien!” a homeless man covered in tattoos screamed at the sky, shaking his fist. He spat on the ground. I stuck my hands into my pockets. Despite the city’s attempts to clean up Mid-Market, trash and used needles littered the street. The copper dome of City Hall gleamed in the distance, a bright spot in the gray landscape.”

Anyone who’s walked around Civic Center knows that San Francisco has a heartbreaking and complicated homeless problem—often shocking to tourists. With my setting, I was able to juxtapose Victorian San Francisco with Present Day San Francisco, illuminating the class disparity that still exists among city residents today.

I know what you’re thinking—how can you write what you know if you’re writing historical fiction? Good point. I wasn’t alive in 1876. (Or maybe I was, according to my Berkeley mom who believes in past lives!) Writing what you know doesn’t mean lacking creativity—it means feeling so strongly about a place, or a time, that you can channel your thoughts into words. I like to show both the dark and the light—the underbelly and the glamour of a place.

In the shadow of the Transamerica Pyramid, I’d wander past old brick buildings in Jackson Square that were once opium dens and saloons. I forgot I had emails to answer when I returned to the office, or that it was in fact the twenty-first century.

When I began writing my second novel, a newspaper article about the Santa Cruz Beach Boardwalk archives inspired me. The seaside amusement park is over a hundred years old. Not only did I scream with glee while riding the Giant Dipper rollercoaster as a kid, but also I lived in Santa Cruz while earning my undergraduate degree in literature.

I usually get story ideas because of how an image makes me feel. I want to describe that feeling until my readers can sense it too. For my novel Boardwalk Summer, that image was the Beach Boardwalk archivist standing in a windowless office, surrounded by memorabilia. I imagined my modern day character, Mari, coming into contact with one of the boardwalk artifacts and then unraveling a seventy-year-old mystery.

Boardwalk Summer takes place in 2007, the year of the Santa Cruz Beach Boardwalk Centennial Celebration, and Hollywood in the year 1940. 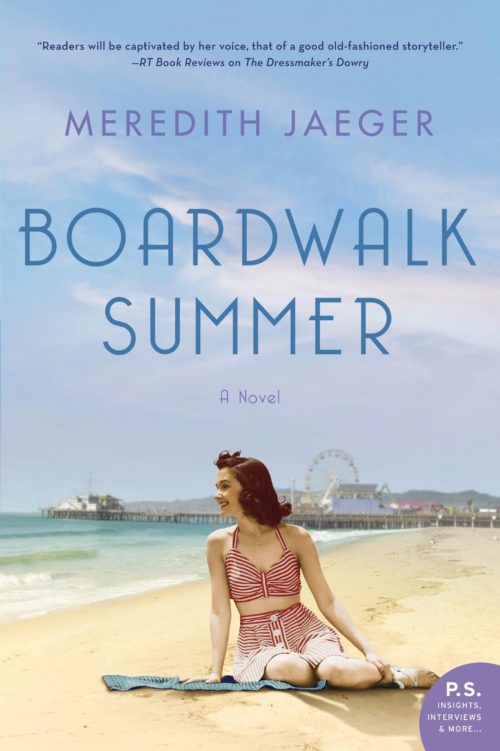 When I hark back to my college days in Santa Cruz, I remember the smell of the fog, the redwoods, and the ocean brine (and also my terrible hangovers). As for Hollywood, I once rode a Greyhound bus for ten hours to go to a party on Sunset Boulevard, where I made out with a B-list celebrity. While this makes for a funny story, it’s not what fans of historical fiction want to read.

Which is where my imagination comes into play. Though I can’t travel back in time, I can immerse myself in old photographs, digitized newspaper articles, and library books. My favorite novels transport me so completely that I forget where I am.

Do you hate where you live? Channel that feeling! Observe overlooked details. Some of my favorite thrillers take place in neglected industrial towns in the rust belt. Go ahead, write what you know—your setting will convey your novel’s tone and mood. 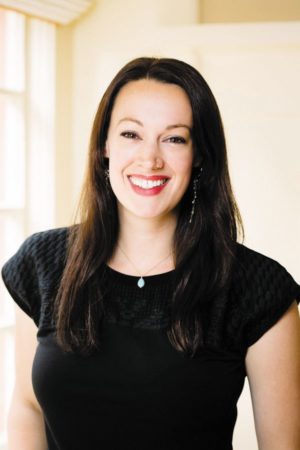 Meredith Jaeger is the USA Today bestselling author of Boardwalk Summer and The Dressmaker’s Dowry. She was born and raised in the San Francisco Bay Area, the daughter of a Swiss father and an American mother. Meredith lives outside San Francisco with her husband, their feisty toddler (who is not a fan of wearing socks or shoes), and their lazy English bulldog. She has left the startup world to write full time. Boardwalk Summer is on sale June 19. You can find her on Twitter at Meredith_Jaeger, on Facebook at MeredithJaegerAuthor, and at meredithjaegerauthor.com.