What Do You Know? 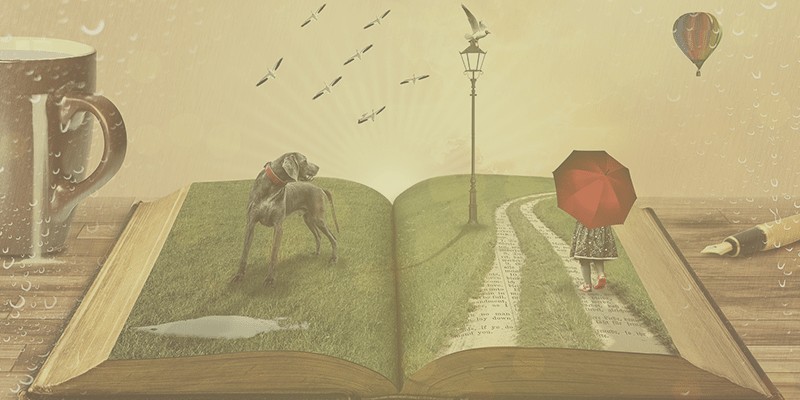 Here’s a fine, standard piece of writing advice. Every writer has heard it.

“Write what you know.”

But what does it really mean?

In Jann Martel’s The Life Of Pi, a boy is shipwrecked, loses his entire family, and the zoo animals they’re transporting to Canada, and he ends up stuck in a lifeboat with a tiger. Is that what the author “knew?”

Knowing doesn’t necessarily mean experiencing first hand. Herman Melville obviously didn’t captain a whaling ship, sacrifice his crew, and lose his life chasing a white whale. While he knew a lot about whaling, what he really knew was what revenge and rage feel like. He “knew” the interior of Captain Ahab and his obsession with the whale that had caused him to lose something very precious – his leg.

What you know can be a place, a feeling, a character, a sensation. It can be the sound of rain pounding on a tin roof, or scent of jasmine on a summer breeze. What you know is unique to you but you also have to dig deep to examine what you really know.

Many writers keep notebooks filled with snippets, memories, impressions, descriptions of landscapes, people they’ve encountered, their daily lives, what they ate and drank, who they slept with and who they didn’t. Lillian Hellman noted her orgasms. Where artists make sketches, writers take notes on what’s around them.

Perhaps that man with the missing finger will show up in a short story or a novel. Who knows? Maybe the writer does, but likely not. It’s just a note jotted down for later. Or maybe for never. But the writer knows about it now.

Memory: cowering under a dark staircase as father, drunk and belligerent, yells for mother to come down and serve him supper. He trips and curses. Smell of scotch and musty basement.

Knowing can be about memories or tales you’ve heard from others. It can be a dream or a desire or a close look at a particular society. Adam Johnson isn’t North Korean, but his exploration of that repressive, paranoid system won him the Pulitzer Prize for fiction for The Orphan Master’s Son. The number and variety of stories Joyce Carol Oates has given the world point to a remarkable way of knowing, as if she has inhabited the minds and bodies of a whole culture. That’s another way of knowing … absorbing a culture and using it to build a fictional world, as Jonathan Swift did in Gulliver’s Travels. 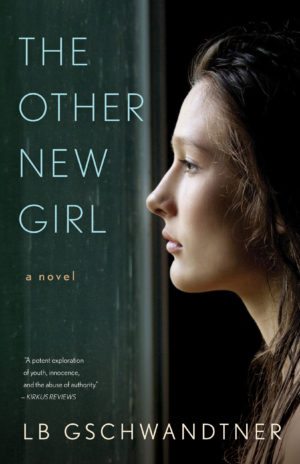 I set my latest novel – about abuse of authority and the dilemma between following the rules and doing what you feel is right – at a Quaker prep school. I went to a Quaker prep school, so the setting is something I know. I was a teenager faced with just that dilemma, so I know about that, too. I remember much of my time at that school. Another way of knowing. I’ve felt all the emotions tied up in the story. So, to me, it was all true, all known. Someone else could take all the same elements and write a different story. And that would be what that writer knows.

George Orwell wrote 1984 after fascists in Spain and Nazis in Germany had decimated much of Europe and foisted upon the world unspeakable horrors under a system that defied belief. Yet worse was what the author must have seen on the horizon. A Soviet Union where truth is a lie and reality is a fiction, where an entire nation is expected to spy on neighbors and family and where the individual is but an instrument for state repression. Orwell didn’t live in such a system, but he must have known it in his gut.

So what do you know? 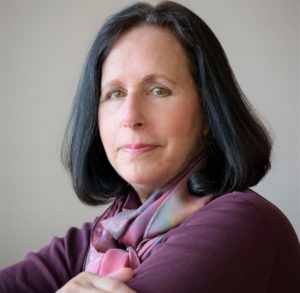 LB GSCHWANDTNER is the author of four adult novels, one middle grade novel, and one collection of quirky short stories. She has attended numerous fiction writing workshops, studying with Wally Lamb, Lary Bloom, Suzanne Levine and more. Her latest novel, The Other New Girl (on-sale September 26), offers a fresh new take on the literary prep school genre, following two new girls at a Quaker prep school and the drama that ensues when one of them mysteriously disappears.