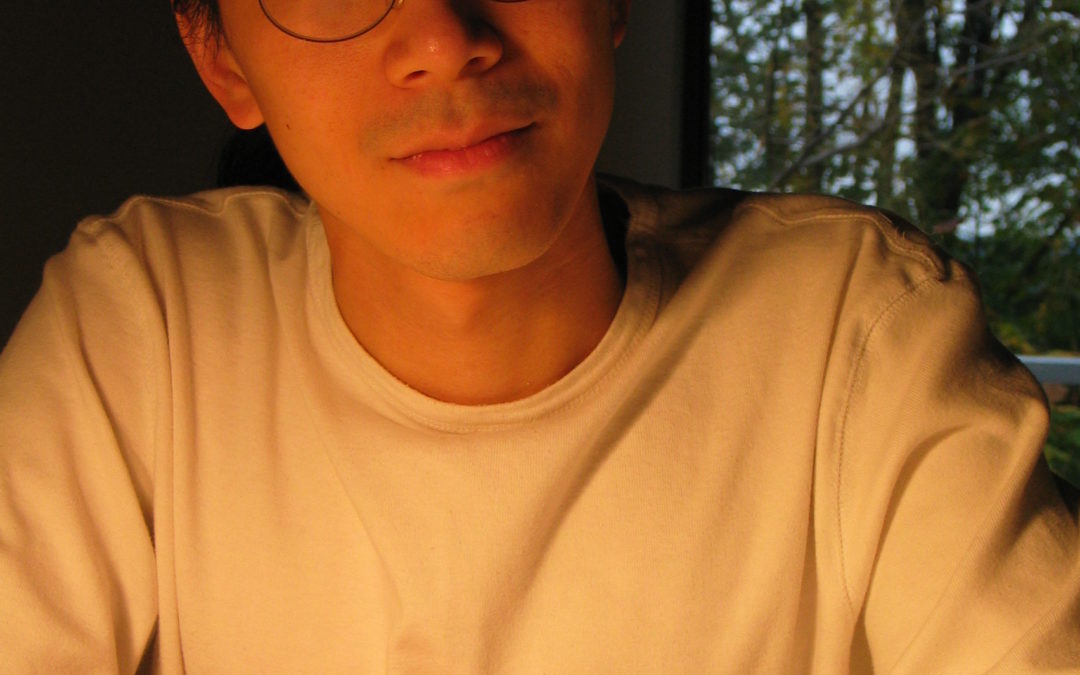 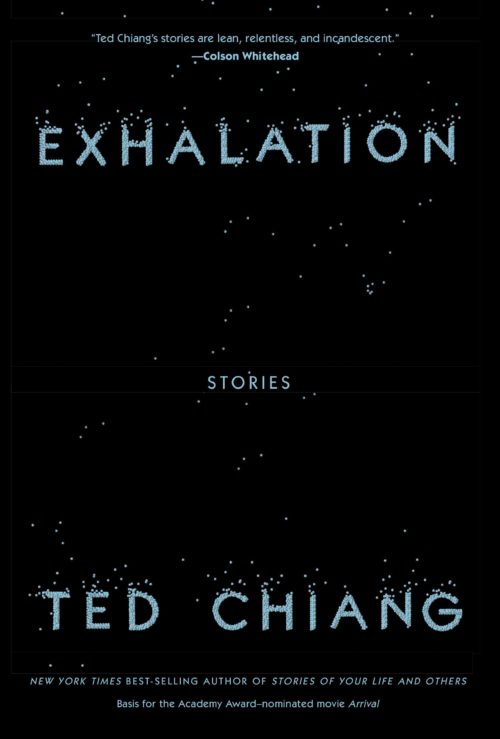 Chiang, author of Stories of Your Life and Others, the basis for the Academy Award-nominated film Arrival, is nearly legendary in the science fiction community. His accolades include four Hugo Awards, four Nebula Awards, four Locus Awards, the John W. Campbell Award for Best New Writer, and many others. He’s also one of the very few genre writers to have work included in a Best American Short Stories anthology, and his eagerly-awaited second collection is as much a dazzling literary performance as it is a masterpiece of speculative fiction. From an alien scientist who discovers something that will profoundly affect reality to a merchant in ancient Baghdad reckoning with past mistakes and second chances, Chiang propels you into wide-ranging and revelatory worlds.

Praised for her energetic prose and exuberant imagination, Russell, award-winning author of Swamplandia! and Vampires in the Lemon Grove, is one of the most exciting fiction writers around. Her new collection features eight stories that bend reality to reveal emotional truths. A fifteen-year-old finds his first love in a Florida bog: she’s been entombed there for two millennia. A woman visiting Joshua Tree National Park is invaded by the spirit of one of the trees, changing both their fates forever. In other stories a desperate young mother makes a deal with the devil, and two women living by their wits and their light fingers during the Depression find themselves the only live guests at a ball. Chiang and Russell will be in conversation with Everdeen Mason, The Washington Post’s audience editor and author of a monthly column on new science fiction and fantasy.