Writing About My Father 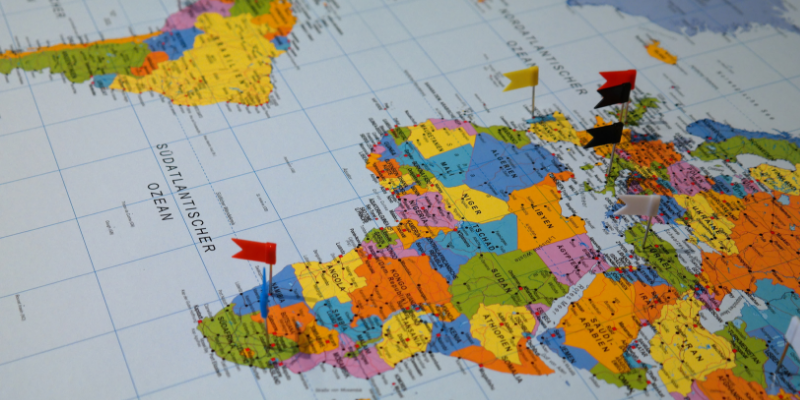 When I started out to write a book about my father, I had no idea what I was up against. As a filmmaker who has researched, written, and produced many documentary films for public television, I thought my experience would make it easy to tell my father’s story in print. There were two things I didn’t reckon on. In retrospect, the first one seems obvious. In a film, words are just a part of the message. They should be a modest contribution to the frame in which images, sounds, and music complete the whole. As a filmmaker, I try to keep words emotionally neutral out of respect, both for the subjects of my films and for my audience. I want the subjects of my films to speak their truth in their own words, and I don’t want my words, my narration, to tell the viewer how he or she is supposed to feel about what is happening on the screen. This comes out of a deeply held journalist’s ethos to be humble before one’s subject, to tell the truth as best as one can, and above all to invite one’s viewers and listeners to draw their own conclusions from what you are showing and telling them.

So it is not surprising that the first draft of The Restless Hungarian was very “modest.” It was modest in length, modest in tone, modest in scope. I wrote it in two months. Jane Brox, a wonderful writer who I asked to be my consulting editor said, “You are thinking like a filmmaker.  You are imagining the scenes on the screen as you write the commentary to go with them. You need to write the scenes also.”

The second draft took a year, tripled the length of the manuscript, and involved tons of research. I steeped myself in other writers’ accounts of the places where my father’s life unfolded—1920s Budapest, 1930s Zurich, Paris and London, early 1940s, La Paz, Bolivia, and the Cold War years in the United States. It helped to imagine my father inhabiting these locales, both as physical places and as cultural paradigms. I tried to see the world as he would have seen it, at specific moments in history, and from the cultural context of a Central European Jewish refugee. I didn’t invent anything. I don’t have my father say or do things he didn’t do, but by steeping myself in the historical and cultural context of his life, I gained a much richer understanding of who he was. I was able to show how the fantastic stories he told about himself were born out of the times and places he lived in. In this way, my father, Paul Weidlinger, became more real to me than he had been while he was alive.

Another aspect of trying to make sense of his life was looking closely at the conflicts between the tales my father told about himself and the stories that others told about him in their interviews with me.  It reminds me of the famous Japanese film Rashoman, by Akira Kurosawa, in which a murder is described in four contradictory ways by four witnesses. It is not clear which is the most accurate account. Each version bears some portion of the truth. What is subjective and what is objective? What does memory make out of bare facts and accounts of events? I struggled with the conflicting narratives of my father’s life because just saying what happened didn’t feel like enough. I wanted to make meaning from the contradictions:  a motherless child and a captain of industry, a clandestine Communist who designed silos for the world’s deadliest weapons during the Cold War with the Soviet Union, a Jewish refugee who denied he was a Jew, a husband who was terrified of his wife’s madness, and a man whose personal saints were artists.

I mentioned there were two unanticipated difficulties in writing this memoir. The first were the assumptions I made as a journalist and filmmaker. The second was the fact that I am my father’s son. As my father’s son, I inevitably am born and become a part of his story.  His story also becomes my story. So, once that happens, whose story do I write about? Or more precisely, from whose point of view do I tell the tale? I confess that in the early drafts of the book I really did not want to talk about myself. I did not want to say that I hated my father as a teenager.  I did not want to get into the messy business of our triangular relationship with my schizophrenic mother. I did not want to be vulnerable.

The problem with that was, in fleeing from vulnerability, I became judgmental, and in becoming judgmental, I lost my way. The result was that what I first wrote about my father during my growing up years was analytical, sterile, and distancing. Not only did I lose my way, I lost the capacity to be humble before my subject. In the end, I had no choice but to embrace my vulnerability—the bewildered boy both loved and teased by his father, the angry teenager, the confused young adult trying to understand, with compassion, why his father never told him that he was a Jew. It was only after listening, with tolerance and compassion, to the disparate clamoring voices in my head that I was able to write an honest book.  It’s been worth the journey.

The Restless Hungarian by Tom Weidlinger will be published on April 16, 2019. http://restlesshungarian.com/