Through the Writer’s Eyes: An Evening with Jonathan Shapiro 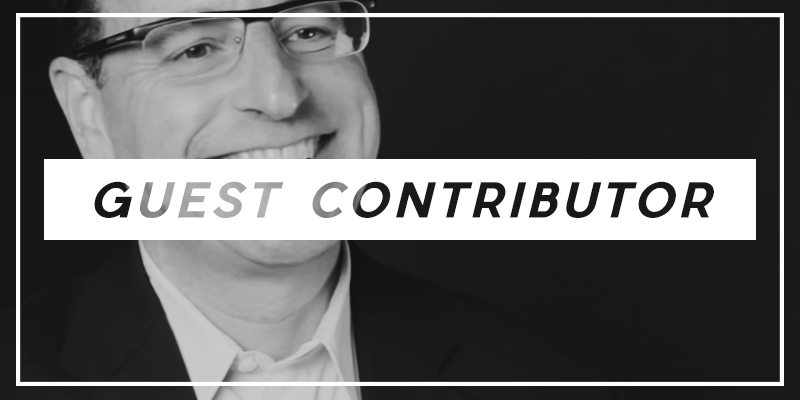 If Jonathan Shapiro’s credentials don’t get your attention, his charm and poise as a speaker certainly will. He spoke at San Francisco’s iconic Ferry Building book store, Book Passage, recently while on tour for his debut novel, Deadly Force.

Mr. Shapiro’s background includes two degrees from Harvard, a Rhodes scholarship, three years working as a newspaper reporter, ten years as a trial lawyer (including criminal prosecution while working as an Assistant U.S. Attorney with such stars as Janet Reno, later the U.S. Attorney General under President Bill Clinton), and a stint as Chief of Staff to Lt. Governor Cruz Bustamante. Add to this fourteen years writing and producing television shows (The Blacklist, Life, Boston Legal, and The Practice) and his new show, now available on Amazon Prime, called Trial, starring Billy Bob Thornton, Maria Bello, Olivia Thrilby, and William Hurt. Here is a writer with loads of material and talent.

Mr. Shapiro has one nonfiction book under his belt, Lawyers, Liars, and the Art of Storytelling, and now turns his attention to the art of the novel, with Deadly Force, released in February, as the first of a trilogy showcasing the talents of Lizzy Scott, a civil rights prosecutor. Lizzy, about whom he speaks affectionately, is a composite of many fine female prosecutors with whom Shapiro has worked. 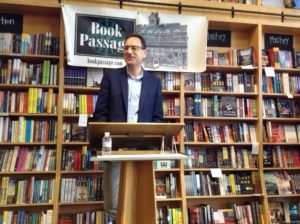 The theme of the novel, we were told, is the problem of bad law enforcement officials, who are “the worst kind of criminal.” Even valiant prosecutors like Lizzy Scott, must fight uphill battles to prevail against a system whose cards are stacked against them.

As a result of the absence of federal standards which detail what constitutes proper use of force in the line of duty for law enforcement officials, Shapiro says, a bias exists in favor of law enforcement officials’ right to use excessive force, to make errors in judgment under the pressure of exigent circumstances. There are too many variables from locale to locale, stemming from differences in training, financial resources, and the suitability of people who work in law enforcement to do their jobs properly.

Shapiro described an officer he prosecuted during his legal career – a man denied a position by two police departments because he failed mental health tests, yet accepted by a third situated in a more impoverished area. This officer went on to abuse his duties egregiously. He was captured on an audio recording beating an individual in custody nearly to death with his flashlight. In court he stated that if he’d known he was being recorded, he would have killed the victim. (It’s not hard to fathom why he didn’t ace his mental health exams.)

What is needed, Shapiro proposes, are uniform, federal standards that are enforced throughout the U.S.  to (1) screen law enforcement candidates; (2) train law enforcement personnel; (3) determine and specify what constitutes “excessive force” in various circumstances; and (4) for there to be a mandatory investigation of every allegation of excessive force by an unbiased trier of fact.

When asked about his processes for writing a novel, Shapiro said he avoids using an outline, as he had done while practicing law, or he’d be forced by his training to follow it. He is a facile writer, according to his wife, and a voluble speaker. Tall and thin, the engaging Jonathan Shapiro entices readers to see how Lizzy Scott might rise to the occasion of her difficult tasks—prosecuting a few bad boys in blue. 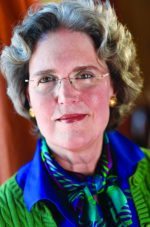 Jennifer Dwight is a San Francisco Bay Area author and former paralegal of 33 years. Her newest book, The Tolling of Mercedes Bell, is an award winning legal/ psychological thriller, heralded by Suspense Magazine, Sunset, Coastal Living, and Working Mother, among others. See www.authorjenniferdwight.com for more information.