The Trap that Musicians and Authors Set for Themselves 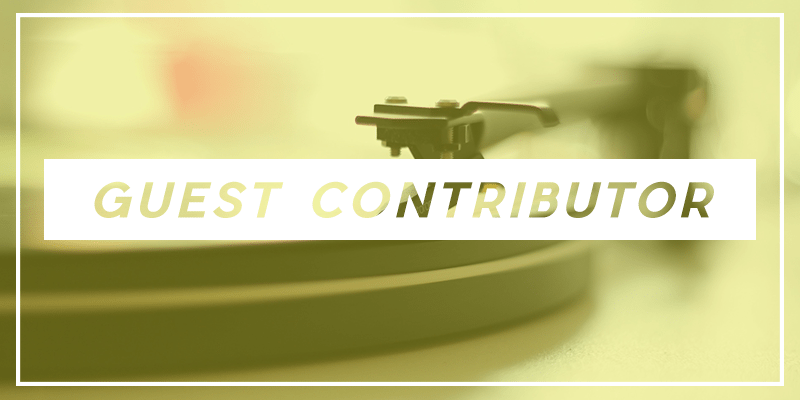 Let’s suppose you’ve spent a few years in a rock band, The Runners. You haven’t starved, but you’ve just managed to get by in terms of life’s necessities. Finally, the band releases a first album, It’s The Runners! It may not be as big as Meet The Beatles!, but it’s brought you enough income to pay the rent for a year and buy a reliable car. As the band members meet to talk about a follow-up you have a big choice to make. Do you produce Son of It’s The Runners! or something completely different? (Either way the critics are standing by to slam your decision.)  Most likely, you’ll record something that’s as close as possible to the first album and wait a while before electing to modify your style, your sound.

This is a roundabout way of explaining why I’m fond of debut novels. The first novel by an author, like a first album, is generally the result of years of preparation and effort. And it’s usually quite obvious in the pages of an initial effort. There’s an earnestness, a feel, a serious energy that’s often lacking in subsequent works. After all, the first book is a “go for broke” product. If it gets published and sells well, the writer has a new career.

Yet, it seems like what follows for a successful debut novelist is parallel to what happens with the band recording a follow-up record. The author may think, “Why rock the boat if I’ve discovered a winning formula?” Thus, what results is a second novel that’s quite similar to the first, but without the same punch. (“Let’s Twist Again” after “The Twist.”) And it appears that publishers strongly encourage the successful debut novelist to turn out the second book pretty quickly; before the book one buzz wears off. This may be why second novels often start off well in pages 1 to 150 or 200, but conclude with an apparently rushed and unsatisfying group of pages marked 151 to 350 or 400.

But let’s suppose, for a moment, that the second book is just successful enough. It may not approach the sales of Book 1, but it may hit the 80 or 85% level. What happens then? Well, the author may decide to write the same type of book, the same style of story, over and over again for a reading audience willing to accept and purchase what can amount of a type of self-plagiarism. This is not terribly, horribly rare when it comes to authors who achieve mid-range or greater success. In fact, I remember a case not so long ago…

There’s a fiction writer whose books sell quite well. And reading one of her books is extremely enjoyable. But if you read any of the other novels she’s manufactured – a term I’m using deliberately – you realize that they are all basically the same story.  Only the names have been changed to protect the original characters. So it was not quite shocking to receive an information sheet from her publicist a short while back about an upcoming release: “It’s completely different!” Whew, I thought, it’s about time.

And this is, of course, what happens next with both authors and bands. Eventually, they get tired and worn out with making money by repeating the same old thing. So then they record or write something that’s… “Completely different!” And it’s either viewed as a work of genius (think Pet Sounds or Sgt. Pepper’s) or as turning their back on their fans, their original audience.

This is when reviewer-critics attack or praise with their pens, but in my view, this is secondary. What truly counts is the judgment of book and record fans/purchasers. They may decide that the more unique a work is, the better it is. Or they may hate something that reads or sounds too “different.” Either way, the “new thing” shouts out that the artist is willing to take a risk because this is what art, what life, is about.

I may be wrong, but I think that if the “new thing” came from the heart (rather than the head) of the artist – and was not simply contrived for commercial purposes, the audience will come to accept and/or love it. And in a very roundabout way, this article is an attempt to explain why I may love a writer’s first book, but not her second, third, or fourth.And it’s an attempt to explain why I might find that she’s regained her voice – her true instinctive and once-again original form, with her fifth book.

But maybe it’s just me.

JOSEPH ARELLANO wrote entertainment reviews in college for the campus newspaper. A graduate of the University of the Pacific and the University of Southern California, he serves as a Contributing Editor for San Francisco Book Review and a Column Coordinator for the Portland Book Review. He maintains a book review blog, Joseph’s Reviews, that is on the list of sites recommended by the Midwest Review of Books.