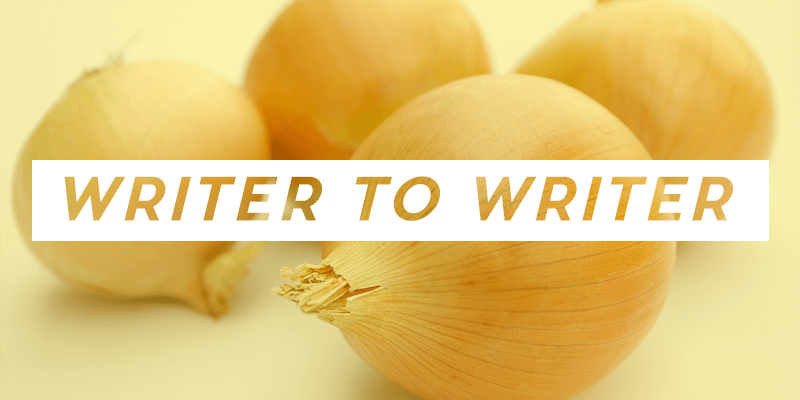 I love thinking about the stories behind my stories. Stories all come from somewhere, though some have more backstories than others. It’s always fun to talk about those origins, because the majority of that never makes it into the story…and often doesn’t belong anyway. Still, there’s always the concern that perhaps the story behind a story might be a better tale than the story itself. Does it live up? If not, perhaps I should just keep quiet so the story doesn’t look bad by comparison. However, I’ve never had a real skill for staying quiet.

Take my story “The Onion She Carried” from my new short story collection Not Quite So Stories. This onion actually has its roots as far back as summer of 2008. I was attending a lecture given by Amy Hassinger (author of Nina: Adolescence, The Priest’s Madonna, and the forthcoming After the Dam) on the first day or so of my first residency of the University of Nebraska MFA in writing. She was giving a lecture on use of stereotypes as a base for characterization in fiction, titled “Layering the Onion.” She asked some questions and said there would be prizes for answering. When I answered a question, she tossed me an onion.

She had a whole bag of them.

Now, most people got a laugh out of the gig and let that be it. However, my mind was already working. I don’t know if it was the delight of being amongst so many creative people reveling in what it is they do, or the liberation of suddenly being a part of something like that myself, but I decided to run with the onion. Actually, I decided to be a bit literal about that.

Everyone got a laugh out of it. They were always checking to be sure that the onion was still with me. I don’t think anyone was quite sure why I still had it, but they seemed glad that I did. Well, perhaps some people started minding the smell. I think that onion started to go bad at some point. One poet even kidnapped the onion from the bar and I had to rely on a staff member for information (he really didn’t want the onion to remain in the basket of complimentary local grown apples set out for guests in the lobby). For the most part, people were having fun. 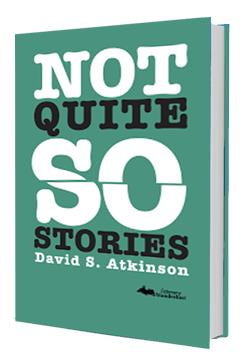 As I was checking out, a couple of the program mentors noticed the onion was still with me (I later took it home and planted it in a pot of dirt in my garage, where it never grew). They encouraged me to write about it, and I told them that I was going to do a Tim O’Brien/MFA mash up where each member of the program had an onion…and that I would title it “The Onions They Carried.” That got laughs, but when I tried to think what to write I honestly had trouble. How was I going to write a story that would surpass where the story actually came from?

This sat for around six years.

Finally, I had a story I was writing with a character who was trying to get the sort of energy into her life that my MFA program had provided for me. I hadn’t been sure how to go about it, but then I knew it was time to bring out the onion. I simply decided to try it and see how it came out, and was actually pretty happy with the results. You can always check out “The Onion She Carried” from my Not Quite So Stories and weigh the story against its origins, or you could always just trust me.

Either way, I wasn’t carrying that onion around all this time for nothing. 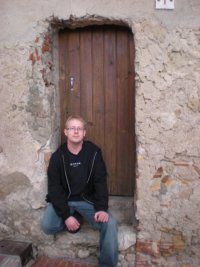 DAVID S. ATKINSON’s writing appears in Bartleby Snopes, Grey Sparrow Journal, Atticus Review, and others and he is the author of three books.

Not Quite So Stories (Release March 1, 2016 from Literary Wanderlust), Bones Buried in the Dirt (2014 Next Generation Indie Book Awards finalist, First Novel <80k) and The Garden of Good and Evil Pancakes (2015 national indie excellence awards finalist in humor).

He spends his non-literary time working as a patent attorney in Denver.

You can find more information about his books on his website.