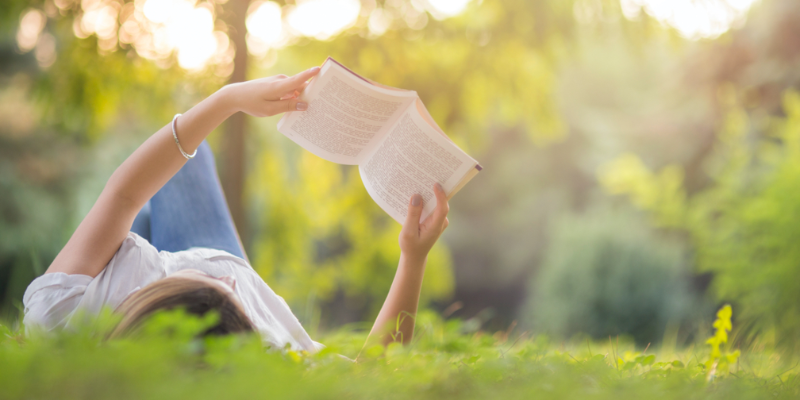 If you’re looking for the perfect holiday read this summer season, then look no further than the five recent releases included in this roundup. Fun, fabulous, and filled with both romance and intrigue, all five books are excellent escapist novels that are just begging to be read at the beach. 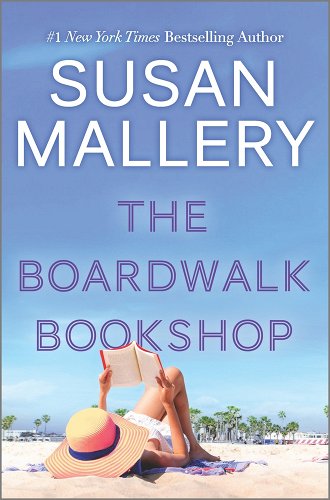 While Bree, Mikki, and Ashley might have achieved their collective lifelong dream when they opened a beachside bookshop in sunny California, their personal lives sadly remain far less successful than their professional lives. After an early experience of heartbreak caused Bree to swear off romance forever, she has been a fairly contented singleton; however, a close encounter with a visiting author might just persuade her to change stance on the matter. For her part, Mikki has been unable to properly move on since her divorce, although she is keen to find a way to do so. And as for Ashley, she has been planning her dream wedding since she was a little girl, but her boyfriend’s reluctance to tie the knot is making that dream seem increasing out of reach. As the bond between the three friends strengthens as their business prospers, they also find new ways to challenge and support each other in achieving what is truly important to them. Susan Mallery’s The Boardwalk Bookshop is a tribute to the power of friendship and the need to never give up on finding the perfect romance. 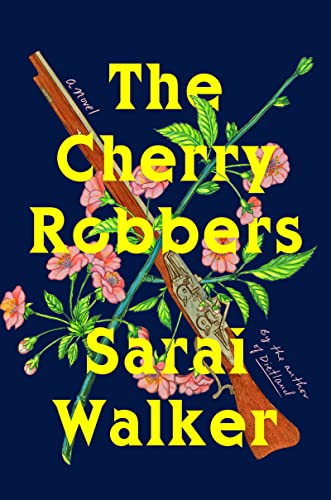 The Cherry Robbers by Sarai Walker is a gripping gothic page-turner that offers a surprisingly contemporary interpretation of the traditional coming-of-age tale. There might be ghosts and socially coerced marriages, but there are also fresh feminist takes and bold artistic expressions. Sylvia Wren is recognized as one of the most important American artists of the last century, although she is equally well known for her reclusive lifestyle. From the relative safety of her New Mexico home in 2017, Sylvia looks back on a past that she has tried hard to distance herself from, a past that stretches back to her childhood and adolescence in 1950s Connecticut. Originally known as Iris Chapel, Sylvia was born into the wealthy Chapel munitions dynasty. The second youngest of six sisters, she grew up in an apparently privileged but emotionally cold household with the expectation that she, like her sisters, would secure a good marriage as soon as possible. However, when her oldest sister dies of an unknown cause shortly after getting married, a tragedy that is repeated when her next oldest sister marries, Sylvia determines to find a way to escape both the family curse and the burden of the expectations placed on her. 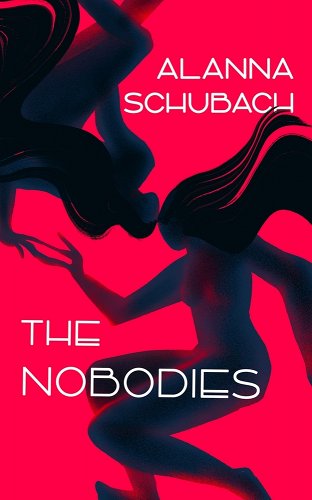 To the outside world, Nina and Jess seem like typical best friends, close and willing to do almost anything for each other. Yet, no one suspects just how close they really are nor the massive secret that they share: when Nina and Jess touch their heads together, they are able to switch bodies. Nina is a self-assured and assertive extravert, and being in her body prompts the naturally shy and retiring Jess to say and do things that she otherwise wouldn’t dare. By contrast, being in Jess’s body allows Nina to experience the close and loving family situation that she has always craved. Although time and distance eventually separate the pair, they are drawn back together following the death of Jess’s father and soon fall back into their earlier body-swapping antics. However, this time around, they are both more prone to deceiving the other and more likely to lose themselves in the alternative life that is temporarily available to them. The Nobodies by Alanna Schubach examines the blurred boundaries between friendship and obsession, exploring what can happen when friends become so close that their identities start to overlap. 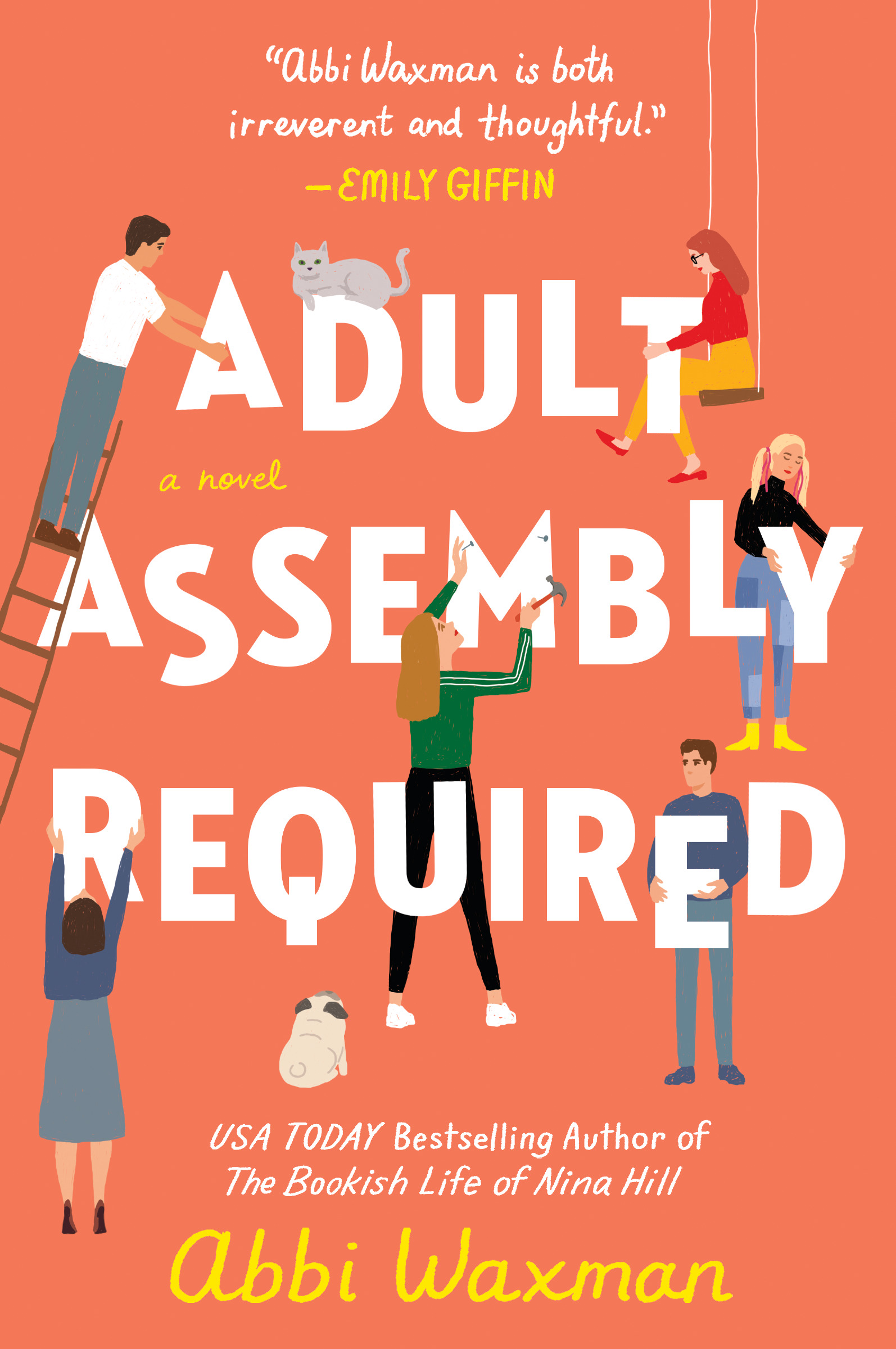 Laura Costello finds herself adrift in downtown Los Angeles after her life falls apart in a tragically unspectacular way: a fire at her apartment building has left her homeless, being dumped by her high-school sweetheart has left her heartbroken, and being caught in a rare downpour has left her within even dry clothes on her back. Fortunately for Laura, she decides to take shelter in the bookshop run by Nina Hill and ends up becoming acquainted with an eclectic bunch of folks who are happy to serve as a makeshift new family for her. Her new-found friendships with Nina, Polly, and Impossibly Handsome Bob eventually show Laura that everyone needs a little help to reassemble their life at some point. Serving as an almost sequel to The Bookish Life of Nina Hill, Abbi Waxman’s Adult Assembly Required is a quirky contemporary romance novel that focuses on the importance of nurturing all relationships and finding a place to truly belong. Perfect for any romance-loving bookworm, it’s a light-hearted and cozy tale that is sure to delight. 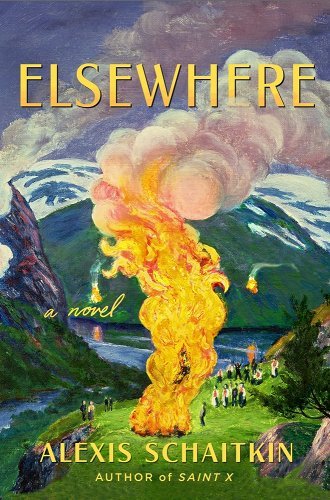 Thought-provoking, other-worldly, and rather beautifully sinister, Elsewhere by Alexis Schaitkin is a captivating account of motherhood in all its many facets, from the delightful to the downright tragic. Vera has grown up in an isolated and arguably bleak community in which everyone must adhere to rigid rules and constrained roles, where girls know from a young age that they are destined to marry and have children. However, what really sets the community apart from all others is that fact that every so often, some mothers simply disappear, vanishing up into the clouds without any explanation. When it’s Vera’s time to become a mother, she joins her contemporaries in gossiping and speculating about who among them will one day disappear. What is it that marks a certain mother out for disappearance: paying too much attention to her offspring or not enough? This is the question that plagues Vera as she attempts to do what’s best for her child, all the while wondering whether she will get the chance to see them grow or instead simply vanish like so many have done before.