The Quest for Hard Fantasy 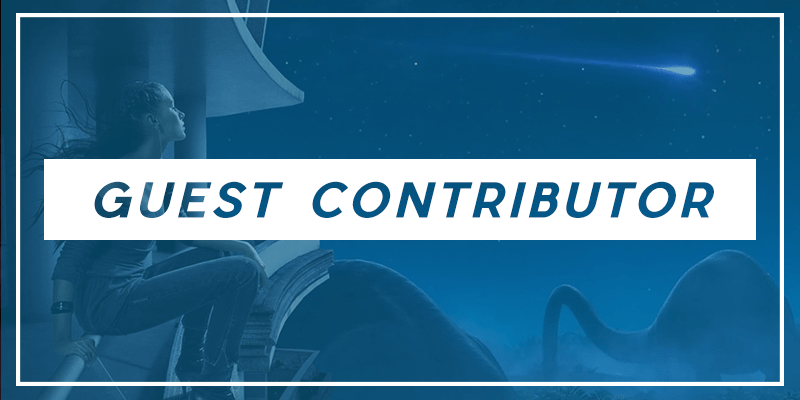 As someone who writes what I think of as “hard” fantasy — similar in purpose to “hard science fiction”, that is, with a strong emphasis on the possible — I research all the bloody time. I don’t believe you can make a working fantasy world in which most of the characters are human or human-like without a decent understanding of history or cultural source material – in this case, from our own pre-industrial past. The same problems always need to be solved, no matter the age — food, shelter, travel, trade, self-defense. Only the possible solutions change.

I wrote that and then my wife, Deb, asked me to talk some more about hard fantasy. I’ve used the term for years and there’s even a Wikipedia page. My work is not mentioned, the calluses on my brain from my long (and lengthy!) labors unrecognized. Sigh. But the point is that the term, in general usage, means well-constructed, detailed works of imagination, usually with a lot of world-building involved.

For me the quest for hard fantasy inevitably begins with Tolkien. I loved the complexity of Middle Earth, its thousands of years of history, and the fact that the characters themselves were immersed in and shaped by that history. Depth is what hard fantasy is mostly about, and hardcore realities. What do people eat? How do they travel? How do they communicate? And — most importantly — how do the answers to those and a thousand other questions create a believable society and world?

What makes hard fantasy is the world itself. Characters may live in an entirely un-Earthlike setting, but I need their way of living to make sense.

A good hard fantasy book not only works as a story, but generally makes the reader want to explore the new world. I wanted to wander through Middle Earth for years, with or without a compelling story. I still have fantasies of stumbling on Lothlorien in a forest or turning a bend in a river and seeing the colossal royal statues that guard the Falls of Rauros.

There’s a whole other conversation we need to have about imaginary geography, which is another key factor, but I don’t have time for that here. Still, it’s very important for all the same reasons.

I have more to say about what makes hard fantasy, and my many influences: I’ve also given Deb a lot of material regarding the books that I consider the most essential tools for fantasy worldbuilding. All of it will appear in one form or another as we get closer to the publication of the new Osten Ard books.

But this is what I strive to do, because I love it. In the new books I’m back in my most developed world again, and adding tons of new details, helped immeasurably by readers who take the whole seriously and want to see me do it justice. I agonize over mileage. I worry about economic systems and political realities. I want my characters to exist as complete people in the middle of the only lives they’ve ever known. I sweat every detail, clothing, songs, folklore, history, class conflicts, technology. Because I want to know so I can sink into that world and live in it. And it seems that my most dedicated readers feel the same way. For which I am extremely grateful. 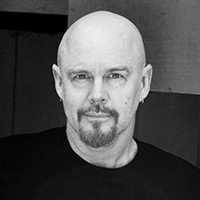 TAD WILLIAMS is a California-based fantasy superstar. His genre-creating (and genre-busting) books have sold tens of millions worldwide, in twenty-five languages. His considerable output of epic fantasy and science fiction book-series, stories of all kinds, urban fantasy novels, comics, scripts, etc., have strongly influenced a generation of writers: the ‘Otherland’ epic now plays as an MMO on steam.com. Tad is currently immersed in the creation of ‘The Last King of Osten Ard’, planned as a trilogy with two intermediary novels. He, his family and his animals live in the Santa Cruz mountains in a suitably strange and beautiful house.

Tad’s latest book, The Heart of What Was Lost, (DAW Books) will be released in January 2017. 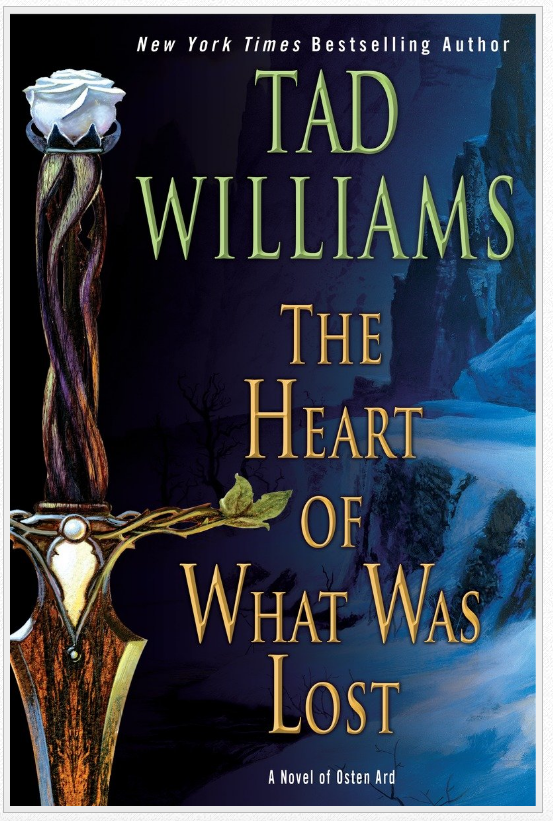