My Path to Publication: Not an Overnight Success 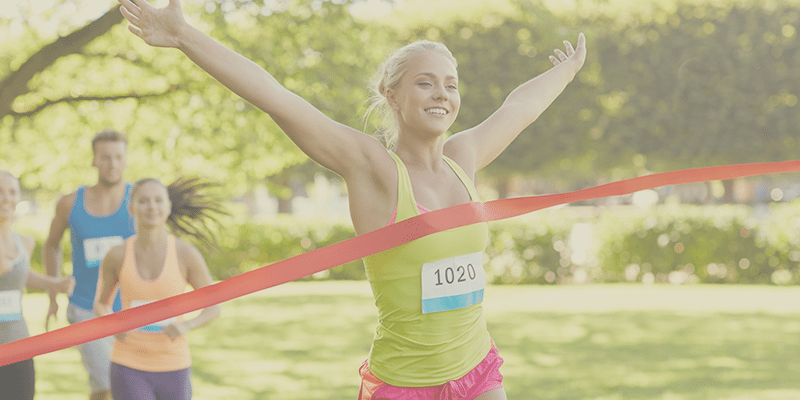 What does it take to get a novel traditionally published? More blood, sweat, and tears than training for a marathon. Full disclosure: My sister is the marathon runner, not me. However, my fingers get plenty of exercise while my brain is fired up on double-shot lattes. 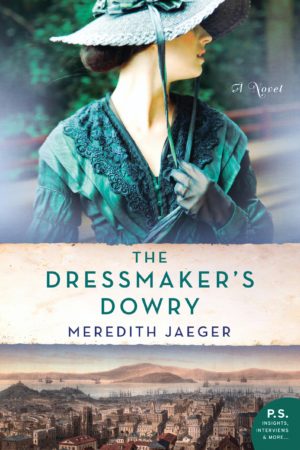 If publishing a novel is a dream you’ve committed yourself to, prepare for a long road ahead. While I’m absolutely thrilled that my debut, The Dressmaker’s Dowry found a home with HarperCollins, I’ll let you in on a little secret. The word debut, which sounds lovely and sparkly as an Oscar gown, is misleading. A debut novel is the first novel an author has ever published. That doesn’t mean it’s the first novel an author has ever written.

My first book, which lives in a document on a defunct, pink laptop, was about a young go-go dancer and her best friend, an ESL teacher in Prague. It had a lot of heart—but not a lot of plot. I wrote it in 2009, when I was twenty-seven years old. Then I spent two years revising. But after my vibrant story received more than a hundred rejection letters, I decided to put my baby to rest.

In 2011, my second novel attracted agent interest during the speed date at the San Francisco Writers Conference. High on the success of my pitch, I expected to be published by my thirtieth birthday. When thirty arrived, no literary agent or publisher in sight, I drowned my sorrows in a bucket of buttered popcorn and watched Channing Tatum gyrate his hips in Magic Mike.

Which brings me to my marathon metaphor. When writing a novel, it’s easy to think you’re at mile twenty-five, when really you’re at mile six. I wrote four books and received countless rejections before I signed with my dream agent, Jenny Bent. Two of those rejection letters came from Jenny. (Thankfully she doesn’t remember my go-go dancing novel or the one after it!)

If you want to sell your book to one of the “Big Five” publishers, getting a literary agent is the first step, and sometimes also the hardest. Here are my tips to stand out from the slush pile:

When I submitted The Dressmaker’s Dowry to Jenny Bent in March of 2015, she responded with a “revise and resubmit” request. My book needed more work before she could offer representation. I took her suggestions, sent my revisions to my critique partner (who told me it still wasn’t ready) and painstakingly ran those final miles.

Sometimes things need to move slowly before they can move fast. Jenny signed me as a client in August of that same year. By October, she’d sold my novel to the wonderful Lucia Macro at William Morrow (much champagne was drunk that day).

The Dressmaker’s Dowry makes its debut on February 7, 2017. If you had told me in 2009 that I wouldn’t be a published author until I was a mother in my mid-thirties, I don’t know if I would have laughed or cried. Dreams don’t always come true on your timeline, but that doesn’t mean you should ever give up. 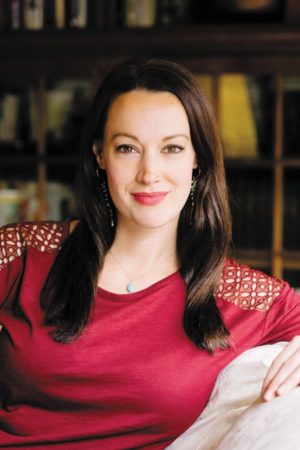 MEREDITH JAEGER has lived and travelled around the world, spending periods in the Netherlands, the Czech Republic, and Australia. She is a native of the San Francisco Bay Area, born and raised in Berkeley, California. A graduate of the University of California, Santa Cruz, Meredith holds a BA in Modern Literature. While working at a San Francisco startup, Meredith fulfilled a lifelong dream to write a novel, the result of which was The Dressmaker’s Dowry. Like the character Hannelore Schaeffer, Meredith is also the daughter of a European immigrant, who moved to California in search of a better life. Meredith lives in the San Francisco Bay Area with her husband, their infant daughter, English bulldog and elderly cat.