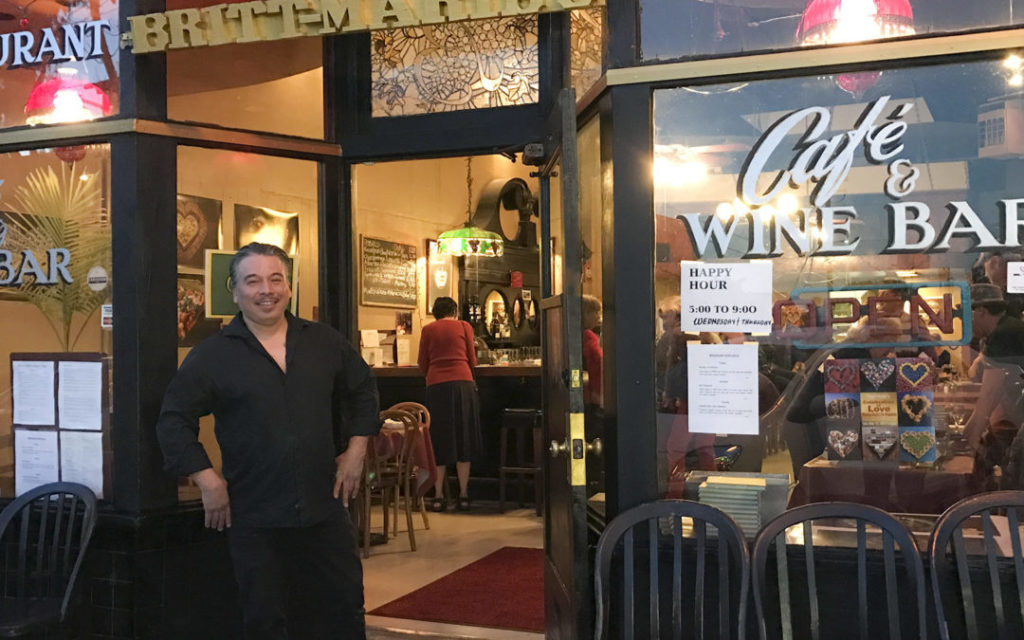 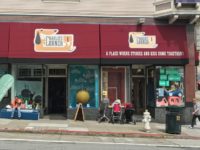 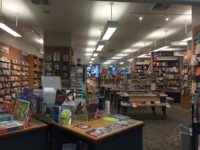 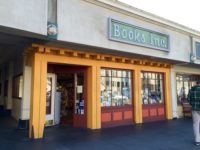 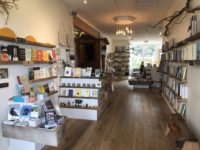 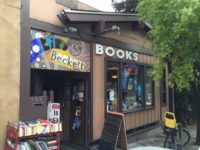 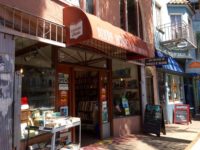 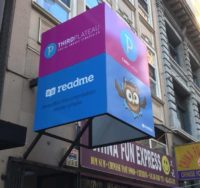 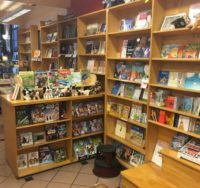 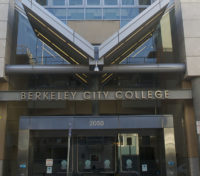 510.642.9934510.642.9934
berkeley_olli@berkeley.edu
http://www.berkeleycitycollege.edu
Berkeley City College is part of the Peralta Community College District. We are located in downto... 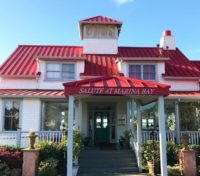 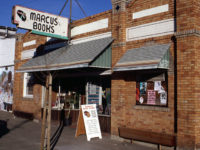 Sign up for our newletter that’s chock full of articles written for indie authors by seasoned PR professionals.