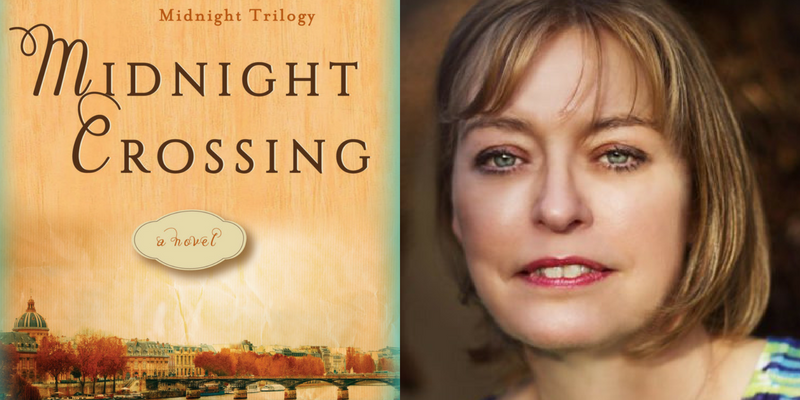 Why did you choose the 1830s England and France for your novels? Were there any books that inspired the fictional aspects of your work?

The Industrial Revolution, new vision, and political reform made it an exciting time of changing norms. Two of my go-to favorite books (classics, of course), are The Scarlet Pimpernel by Baroness Orczy and Alexander Dumas’s Three Musketeers. I love their cloak-and-dagger intrigue and adventure.

On Goodreads, you mention that you had a lot of fun researching the time period. What was the oddest thing you learned in your research? Were there any books or publications that helped you learn the most, and which were the most useful?

The dictionary, by far, has been my most valuable resource. In telling my story through characters, dialogue is critical. Words vary over time and distance, lending alternate definitions. “Hanger,” for example, is usually associated with clothes, but it’s an Old English word from the fifteenth century. In a story, I might use it in casual reference to a sword or belt loop. The oddest bit of trivia? Under all those skirts, a lady might forego the wearing of pantaloons to facilitate the use of a chamber pot.

Where are you in the process of writing the third book in the series?

As of the moment, the basic outline is complete, and I’m working on the scenes. I write from what’s generally known as “deep point of view,” meaning the story unfolds through my character’s thoughts, feelings, and actions. In this, I’m midway through my first draft.

In After Midnight and Midnight Crossing, Alix goes through several trials and tribulations, wherein she shows a fair amount of grit. What was your inspiration for her character? How did you balance her assertiveness and her politeness? Any chance of giving her a break in the third book?

My grandparents packed their cars with their families and came to California during the Great Depression. My grandmothers met the uncertainty of changing times with graceful resilience and faithful optimism. Alix has many of their traits, including their courage. Book Three is still under wraps, but as memory of her childhood returns, so too might the day her father was murdered.

In both After Midnight and Midnight Crossing, Alix’s sister and nemesis, Lily, is the source of a lot of trouble. She makes a few appearances, but her personality is predominantly described by other characters. Was this done on purpose? Could she secretly be a sympathetic character? Will Lily be returning, in memory or otherwise, in the third book?

Since they’re written from a deep point of view, my characters basically own their story. Lily’s storyline was too divergent from Alix and Quenton’s to do anything but complicate the plot. Still, because she is integral to each of the characters, I wouldn’t dismiss her yet.

Alix and her uncle, Quenton, have a close relationship in which they are very protective of one another. Quenton seems to want Alix to have a better life, but he also wants to protect her. How do you foresee Quenton and Alix evolving through Midnight Crossing and into the third book?

Quenton and Alix might not always agree, but they are committed to one another. Even with the many decisions they face, their return to Quenton’s estate in Limousin promises them a chance to live as a family again.

Midnight Crossing is primarily about Quenton and Alix returning to France, but Nicholas plays a minor role in their story as well. Nicholas’s relationship with Alix changes quite drastically from After Midnight to Midnight Crossing. As the book comes to a close, what’s going through his mind?

While Quenton and Alix have moved to rebuild their lives, Nicholas has suffered the destruction of his own. Lily’s callous disregard, his brother’s betrayal, and the duplicity of his best friend, John, have stripped the premise of his identity and left him questioning his worth.

What is on your bookshelf right now?

I’ve just finished a wonderful WWII love story, The Beauty Shop, by Suzy Henderson, and an ARC of a new collaborative work between John C. Howell and Gwendolyn Plano entitled The Contract between Heaven and Earth. I’ve started the novella Reprobates by Louise Blackwick and have a tidy anthology of Victorian detective stories by Douglass Greene, Detection by Gaslight, next on my list.

I write early, when it’s quiet before the day starts. I listen to an eclectic playlist of classical, baroque, Celtic harp, and Indie folk while writing. I edit later, when I’m more likely to be interrupted. I write in my head when I’m busy with something else and make notes when I’m able. My outline is not fussy; to me, writing is a fluid process. Approaching it from a character’s point of view can be frustrating. Sometimes they seem to get a notion to take over the story and refuse to budge. When this happens, I usually take a walk or play with my dogs, try a new recipe or putter in my yard. I start again by reading back a few pages and editing.

What advice would you give to writers who have a story burning inside them but aren’t sure where to start?

Just start writing and worry about editing later. Read everything you can find; it’s critical to the process. Read stories in your genre for ideas; read stories outside your genre, to stretch your creative mind. Writing is a craft; don’t be afraid of mistakes. Seek out a mentor and join a writer’s group for support. The most important thing is to keep writing. 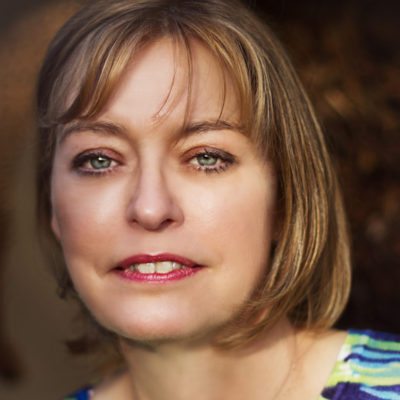 Diane Shute is from Salinas, famous for its creative giants like John Steinbeck and Alfred Hitchcock. Her lifelong love of books was shaped by her father, who inspired her to write before she could read. Her passion for historical fiction led to her first published work, After Midnight. She currently resides in Salinas with her grandson and their family of rescued animals. 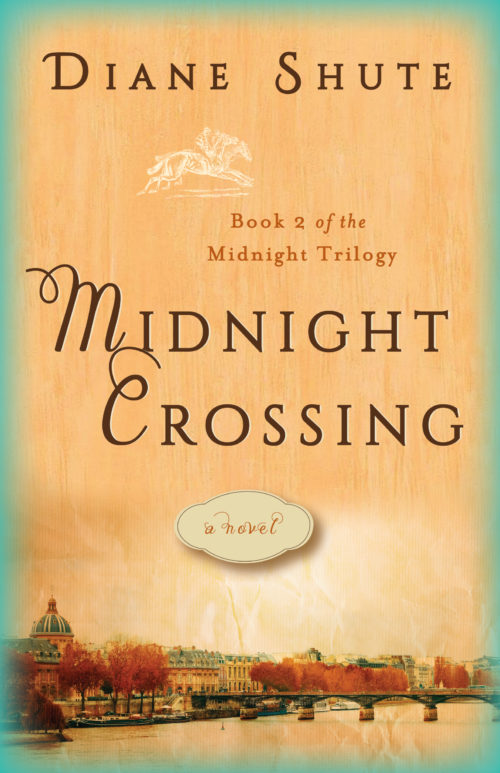