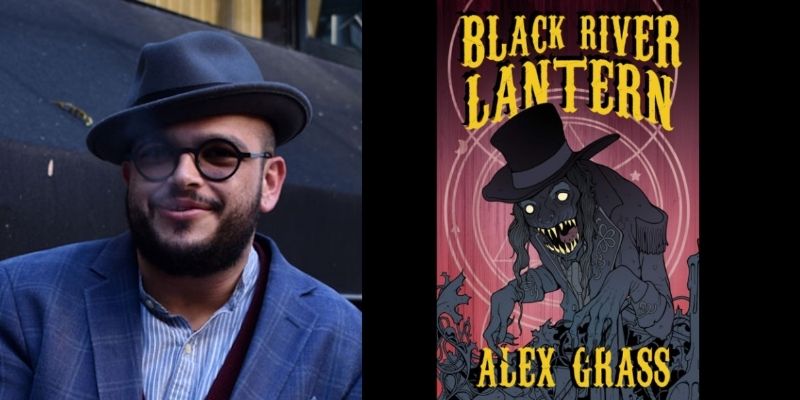 Where did the idea for Black River Lantern come from?

I wanted to combine The Dead Zone with Dostoevsky’s The Idiot. At the time, I think I was also reading some of Dr. Michio Kaku’s theoretical physics pop-science books. And I must’ve ordered a few old manuscripts at the time; that’s where the old ancient tome trope came in.

Did the characters come easily or did it take a lot of work to create them?

They’re either based on fictional characters I’m familiar with or people I know. It took a lot of work in that writing takes time and concentration. But, being that the characters were ones I knew, it wasn’t a strain.

Did the book require any sort of research?

No, I didn’t do research for the book.

Is the town name Kayjigville invented, and does the word have any significance?

Made up. Just took the first syllables that came to mind.

Papa Marivicos is a very unlikable character. I hope he’s not based on anyone real?

Actually, Papa Marivicos is based on someone real. And someone I was pretty close to. Only me and maybe two, three other people know who.

Who are some of your influences?

Do you have any advice for new writers?

Who are some of your favorite authors and books?

The ones cited as my influences are certainly favorites. I loved Ron Chernow and Robert Caro when I was younger–the non-fiction masters of power-broker biographies. Favorites change a lot, too. For a while I was reading a lot from the Maharal of Prague.

Watch movies with the wife, read books. Roughhouse with the kids. Play drums and lift weights.

Are you working on something new? 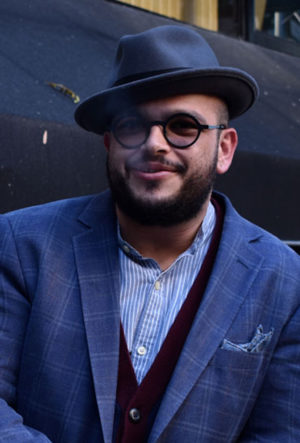 Born in Harrisburg, PA, Alexander Grass lived in Philadelphia, Israel, and a few other places before settling in Brooklyn with his wife and three kids.

As a teenager, Alex was in a thrash-metal band called Shock Syndrome. He later worked in construction, landscaping, driving in a car auction, and worked in parts and shipping for a Honda dealership.

After obtaining his GED, he went to Penn State online before attending Cardozo Law School on scholarship. While at Cardozo, Alex was a Floersheimer Student Fellow in Constitutional Law, and a law clerk for the Institute for Justice and for the New York County Defenders. After a stint in rehab, he dropped out of law school to become a full-time author.