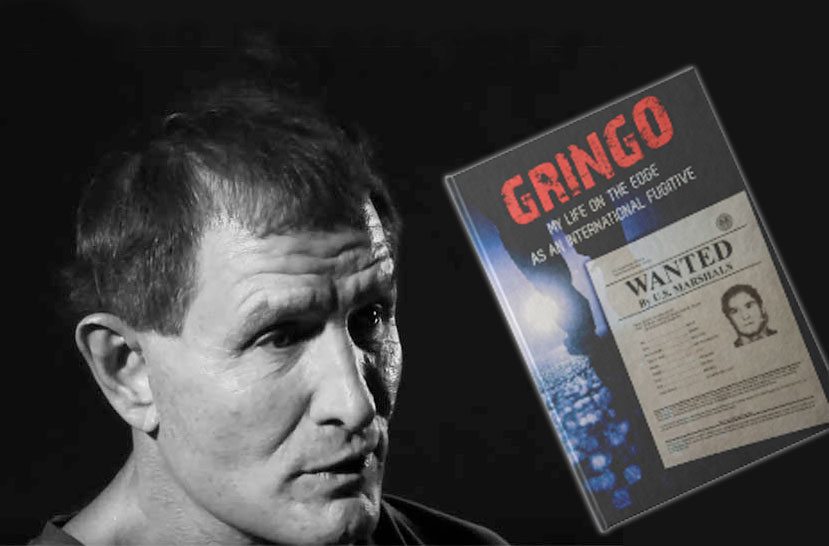 During his ten year prison sentence, Dan “Tito” Davis penned a 700-page manuscript, which chronicled his thirteen year period on the run from the United States federal government. His writing provided a glimpse into staying alive and out of prison while mixing it up with major drug cartels in Colombia and Mexico; crossing the Darien Gap the worlds most dangerous passageway, sneaking into Germany, getting interrogated in Cuba, and building a resort in Venezuela the same time Hugo Chavez was calling President Bush “the devil” at the United Nations. And while Davis’s exploits were stunning, there was only one problem—he wasn’t a writer.

While living in a halfway house in Wyoming, Davis met with writer Peter Conti and quickly tapped him to “write his story the right way.” For a year the two worked diligently to turn Davis’s raw material into an action-packed memoir, which includes Davis’s life before he went on the lam—how he was making $200,000 a week in college manufacturing White Crosses (speed) and distributing them across the country via the Bandidos motorcycle gang; when he was trafficking thousands of pounds of high grade pot through tunnels and on horse trailers; and how he was set up by his childhood friend.