Interview With James W. Burke, author of The Weekend Warriors 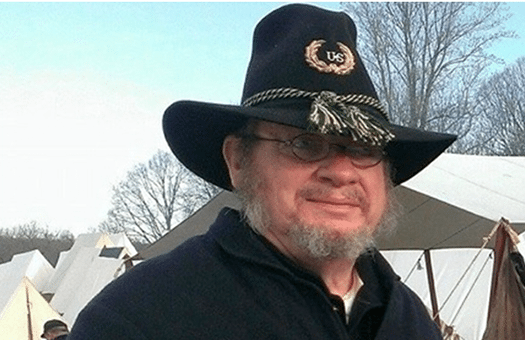 Jim Burke served more than 25 years in the Army, National Guard, and Army Reserve. He is a graduate of the United States Military Academy and the Army Command and General Staff College. An amateur military historian, he is a Civil War Re-enactor with Company K, Third United States Regular Infantry, and Second New Hampshire Cavalry.

Burke currently resides in Kennebunkport, Maine, with his family. He can be reached at burkeb57cav@aol.com.