How My Dream Came True, But Then I Lost My Mind: The Psychodynamics of Being a New Author 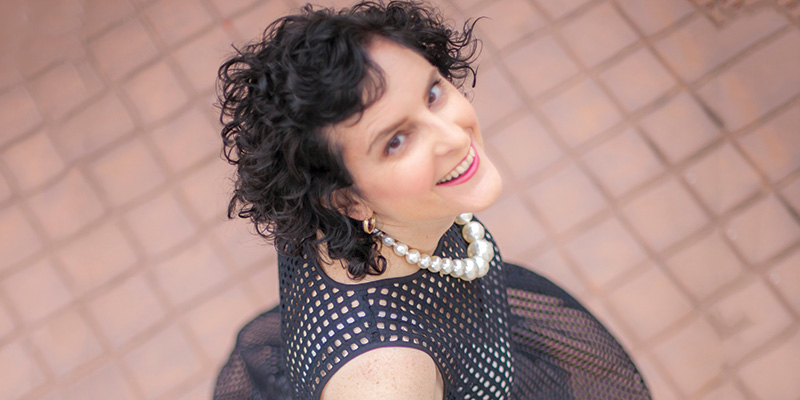 Getting a first book published at age fifty-five could make a person so happy, she’d do her Snoopy dance all the time and in inappropriate places: on line in the grocery store, while cleaning the litter box, and even a few paces in front of her house of worship. I experienced this level of joy when my first book, Living Well with Chronic Illness (MSI Press, 2015) was published. After receiving good news about my book, I felt as though I’d taken the most fabulous happy pill. I was joyous the day my book was accepted for publication, thrilled beyond measure on its release date, and ecstatic when I discovered it was a number one hot new release in its small category on Amazon. 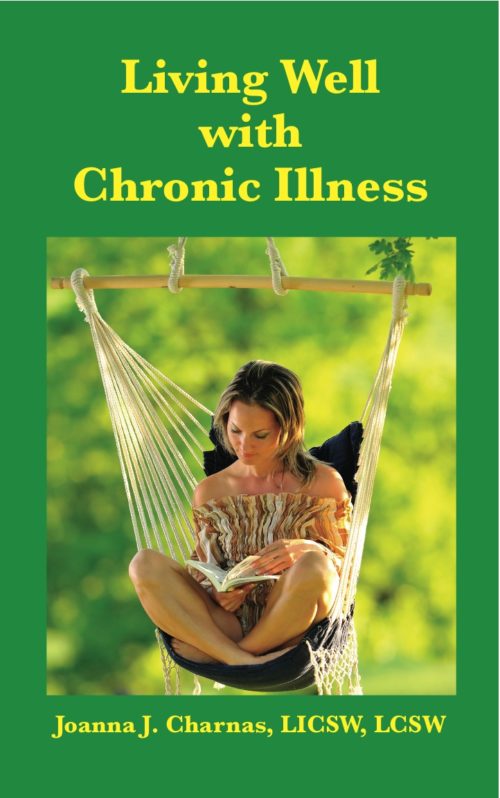 I also experienced many other unexpected, difficult emotions. For example, I upset my publisher by making a mistake and reacted so badly that I hibernated on my couch for three months. I wasn’t depressed. I know what that feels like. I simply didn’t want to feel anything, so I binge-watched the first ten seasons of Grey’s Anatomy every evening after work.

I began to understand why people who create for a living are prone to relationship instability, emotional liability, and addictions. Those issues seemed like perfectly reasonable responses to the vicissitudes of the creative process. The highs don’t negate or alleviate the lows, at least not for very long. I live alone and usually don’t speak to anyone I’m close to more than once a week. When my first book was published, many people supported me during my transformation to becoming an author, but no one served as a steady sounding board to help me through the low points or rejoice with me during the high ones. It was an acutely lonely process.

My pathway to becoming an author was speedy and uneventful. I found a publisher for my book three months after beginning the search. As a result, I didn’t know what other authors learn as they strive to become competent writers. Often, they join writing groups and guilds, take classes, and go to conferences where they meet other aspiring writers, and become knowledgeable about the business of publishing along the way. I didn’t do any of those things. I had no sense of what were reasonable expectations. Learning on the job was overwhelming and exhausting.

In addition to the steep learning curve and enervation, I’d decided to spend every dollar not locked down in retirement funds on book promotion. I had no disposable money, as a safety net, for the first time since I was twenty-eight years old. I chose to go for broke, and I didn’t expect to recoup my investment in sales. I simply wanted to give the book my best effort.

Nevertheless, I agonized over the money, fervently hoping that my car, my home, my cats, and I would not have any emergency that incurred a large, unexpected expense as I rebuilt my savings. When I told a colleague, he said he couldn’t believe I did this because it was so out of character. I agreed but explained that as a cinephile, I’d read about countless independent film directors who’d made the same decision. Most of their stories involved maxing out a series of credit cards. I’d learned over four decades from these artists that when you engage in a creative endeavor, you give it your all. But I worried constantly about money and spent many Sunday mornings crunching numbers to ensure that all my bills would be paid.

Then one Saturday, as I was leaving to get my hair and makeup done for a book signing at Barnes & Noble, a neighbor informed me that another neighbor, Greg, had been taken away in an ambulance that morning. Seven hours later, after returning from the book event, I ran into two different neighbors who told me Greg had died of a heart attack. I’d been friendly enough with Greg to invite him to my book launch. He attended yoga class several times a week and often rode his bicycle in the neighborhood. I never could have imagined him suddenly dropping dead.

This neighbor’s death convinced me I’d made the right choice to go for broke with my book, both financially and emotionally. I’m not worried about having a heart attack, but life can change swiftly without warning. No matter what happens next in my life, I’m pleased knowing I maximized my experience as a new author and gave my book the best start possible. In the process, I developed a deep appreciation for my publisher and became close to my editor and publicist. I learned about publishing, what I needed to do as a new author, and how to manage expectations. With hard work and my editor’s guidance, I became a competent writer.

My second book was published in April 2018. It’s my second baby. I’m calm this time around. I rely on the guidance of three skilled professionals during this process: my publisher, my editor, and my publicist. As the highs and lows begin again, I know I’m back on the roller coaster of book production. The first time, the roller coaster was too fast and too intense. This time, I know what I’m doing. I’ll hang on, hair flying, eyes wide open, and a smile on my face. I’m practicing my happy dance again. 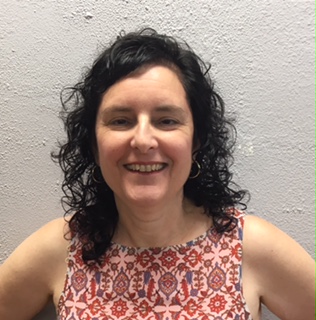 JOANNA CHARNAS has been a social worker for thirty years and is licensed to practice psychotherapy in Massachusetts and California. She’s been employed in the Mental Health Department of a large California teaching hospital since 2007. Her first book, Living Well with Chronic Illness (MSI Press, 2015), evolved from her career experiences and years as a patient. Her second book, 100 Tips and Tools for Managing Chronic Illness (MSI Press, 2018), elaborates on the numerous methods she utilizes to maximize health and wellness.