From GED to PhD 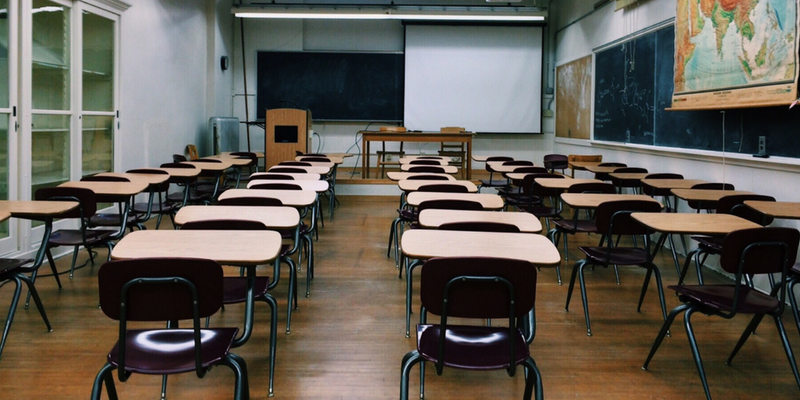 Following thirteen months behind my only sibling was hard. Really hard. From elementary school on, she was a glowing student. Barely having to crack a book, she absorbed, digested, and understood information seemingly by osmosis, and had fun doing it.

She maintained straight As throughout her academic career, was listed on every honor roll, was valedictorian of her graduating class, and earned a scholarship to San Diego State University. I, on the other hand, struggled to maintain a C average and ran away from home at the age of fifteen.

Let’s take a moment and rewind…

I thought I was stupid. Compared to my sister, it certainly appeared that way. However, it wasn’t until many years later I discovered that I learn in a different way than how I was being taught. There are three learning styles:

Auditory learners grasp things by hearing—the worst test type for them is reading passages and writing answers about them in a timed test. They’re best at writing responses to lectures they’ve heard. They’re also good at oral exams.

Visual learners comprehend through seeing—the worst test type for them is listen and respond. They’re best at diagramming, reading maps, essays (if they’ve studied using an outline), and showing a process.

Tactile (kinesthetic) learners understand through experiencing/doing—the worst test type for them is lengthy tests and essays. They’re best at short definitions, fill in the blanks, and multiple choice.

When I was in school the general teaching population were auditory teachers. As a heavily tactile learner—with a smidgen of visual thrown in for good measure—I was missing the boat!

When you run away from home, you also run away from school. Had I done any advance planning—which I had not—I would have known that if you leave high school before you graduate, you can’t test for a GED—General Education Diploma—until two years after your graduating class.

“Why not?” I asked. The firm but polite career counselor at Clark College—the local junior college in Vancouver, Washington (a few states away from home)—explained that if that particular stop-gap measure weren’t in place, every high school student would jump ship early.

I lied about my age and went to work at a large, everything-under-one-roof store. Over the next few years, I worked my way up to managing the women’s wear department, then added men’s wear, and topped it off with housewares and furniture.

During this window of time, I gained valuable life experience. Part of this seat-of-the-pants wisdom was learning to say, “I don’t understand. Can you please explain it differently?” And that’s when I noticed that no matter how many times someone “told” me, it wasn’t until they “showed” me that I got it! When shown, I not only met, but exceeded what was expected of me.

Managing all of those departments wasn’t enough to keep my mind fully occupied. If testing for the GED was out of the question at that time, I wanted to know if they’d at least let me take CLEP tests (College Level Examination Program) so I’d be ready to hit the ground running at the junior-college level once I had my diploma in hand. The same polite but firm career counselor I’d spoken with before explained, “That program is for high school graduates and people who’ve already earned their GED.”

I left high school as a sophomore in 1973. Four long years I waited and prepared to take the GED examination. On a hot day in late June of 1977, with the cut-grass tang of summer in the air, I slipped into a front row seat at the testing center, one of about twenty other people enveloped in the sterile classroom setting. The examiner explained that talking was expressly prohibited.

The all-day test was given in seven parts:

Head held high with a face-splitting grin, I left the facility with every confidence that I’d aced the test. Six weeks later I received my GED certificate in the mail. And that was just the beginning. Over time, I earned my associates degree, then bachelors, followed by a masters degree. Finally, two weeks before my fiftieth birthday, I sat and defended my PhD thesis.

Hard-wired for buoyancy and tenacious as a terrier, when I set my mind on something, I go after it with tremendous resolve. It took a while, but I eventually went from GED to PhD.

You might be wondering why I ran away from home. Ah, that’s another story… 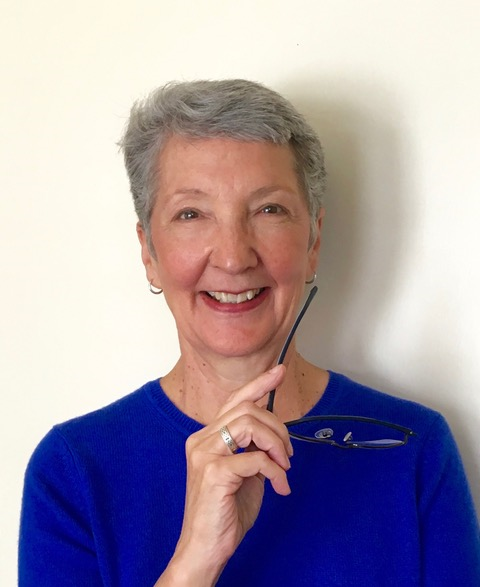 Board Certified with the American Association of Drugless Practitioners, Laurie Buchanan is a holistic health practitioner, transformational life coach, speaker, and author.

Her upcoming book, The Business of Being: Soul Purpose In and Out of the Workplace is available at bookstores everywhere on July 10, 2018. Her previous book, Note to Self: A Seven-Step Path to Gratitude and Growth has received six literary honors, including the coveted Foreword INDIES Book of the Year (2016). 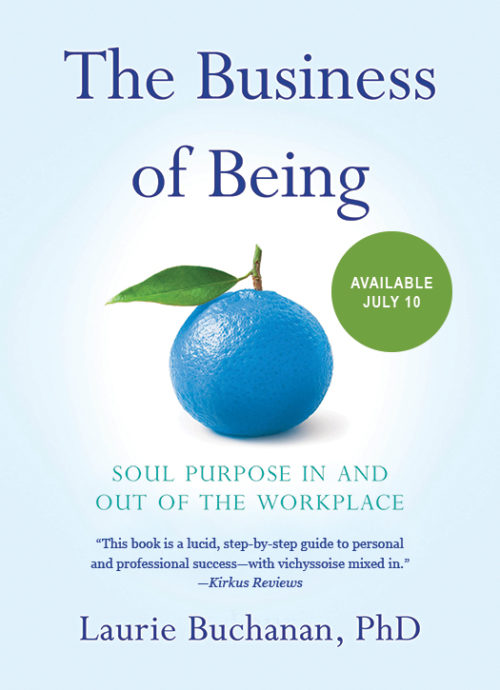