Four Graphic Novels to Knock Your Socks Off! 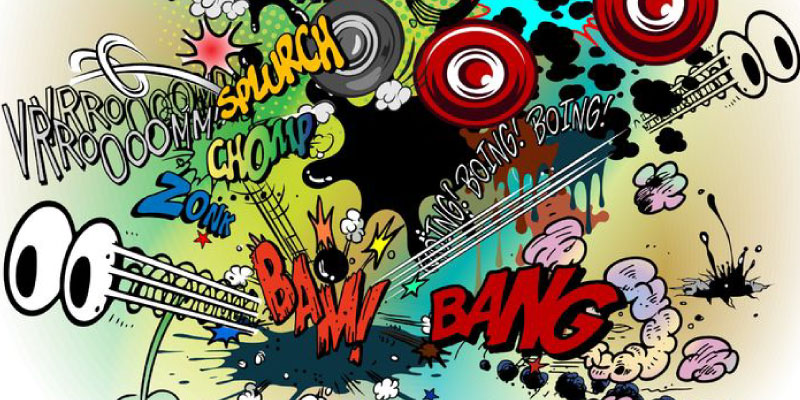 You know that feeling when you find a new comic book or graphic novel and it just totally sucks you in, and you love the story and you love the characters and the artwork just blows your mind. You’re hooked on every page and when you make it to the very end you feel like reading it was one of the best experiences you’ve ever had, and you’re left hoping for one wish: that there will be more. Well, the beauty of this graphic novel list is that they’re all the first volumes of a series, so if you fall in love with the story, you’re guaranteed to get more. 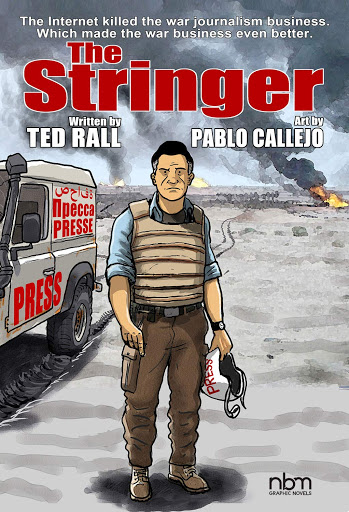 Mark Scribner has spent years doing what he does best as a war correspondent. Traveling the world in harm’s way to get to the truth and nothing but the truth and reporting on it. But as the world changes and things like layoffs and budget cuts become everyday occurrences, Scribner thinks his time has come and he’s ready to call it quits and retire. But then he stumbles upon something that might just save his career. It’s going to be difficult, with many twists and turns and surprises along the way, but he thinks he might just be able to do it. 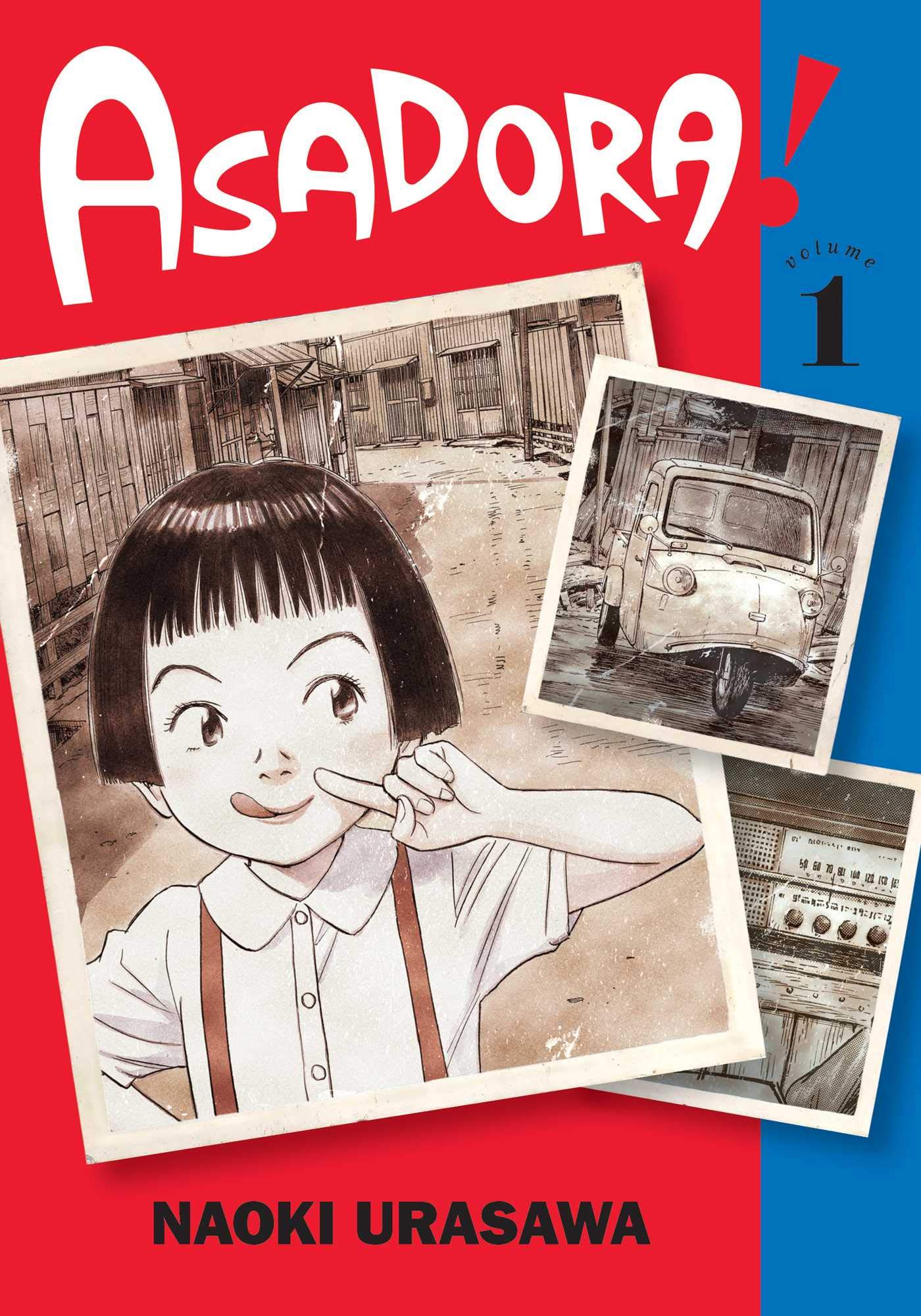 Asa has always felt left out and ignored, being part of a huge family, but when her mother is about to give birth she must rush into a dreadful storm to find a doctor. What started out as a huge undertaking becomes even more insurmountable when she runs into a burglar who mistakes her for another kid and decides to kidnap her, and so begins a new and unique journey for Asa fand for the burglar, who has his own interesting story and history. 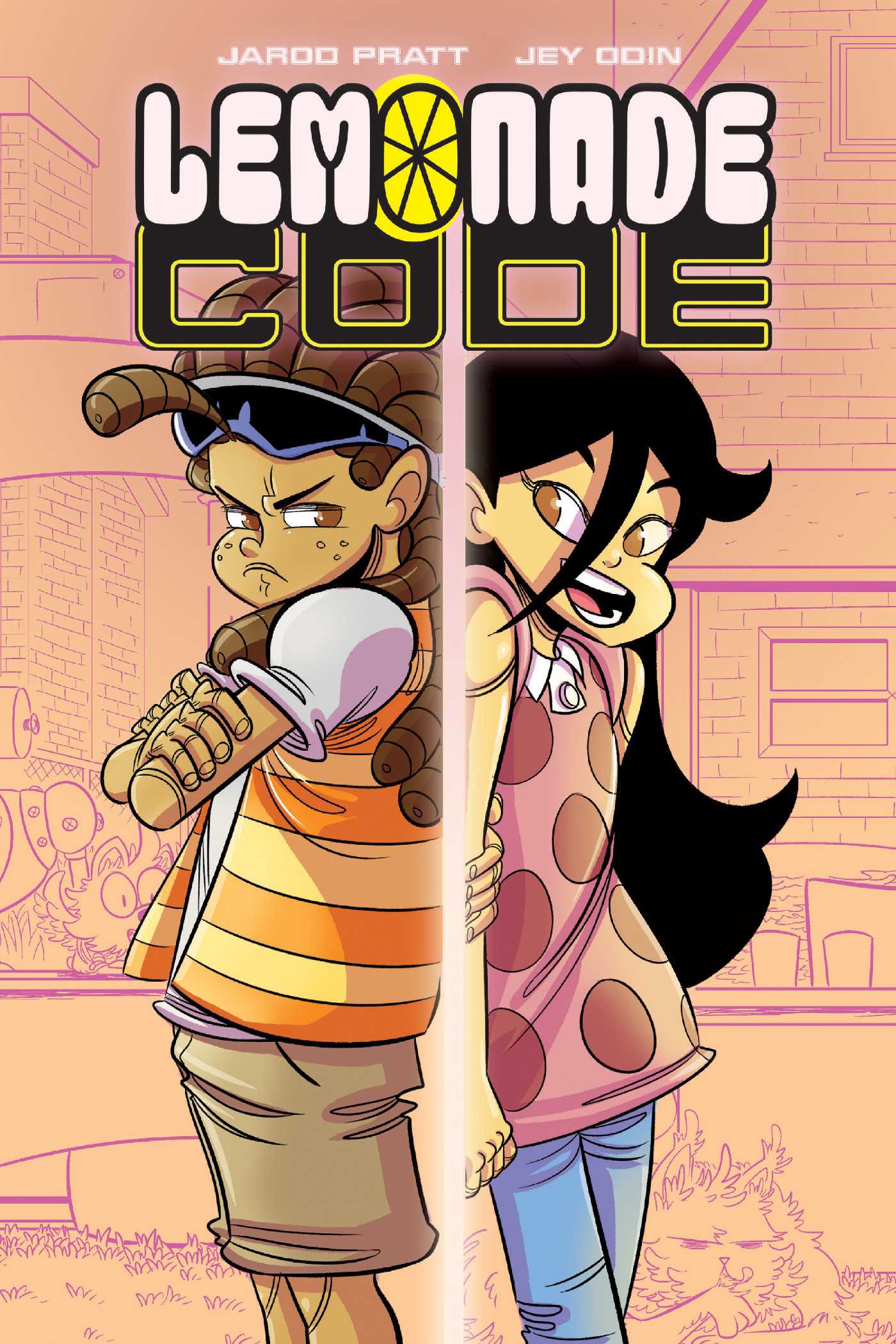 Robbie Reynolds is like ordinary kids, he actually not even like ordinary genius kids, but that’s because he’s a super SUPER genius. He also has a secret master plan that’s going to change the world, he just can’t talk to anyone about it, yet. He also needs some serious funds to make it happen, so he comes up with a plan to set up a lemonade stand, only this will be like no other lemonade stand in the world. It will be the best, featuring an automatista where he can make any flavor of lemonade you could want. The only problem is Daphne Du-Ri has just set up her lemonade stand across the street and now there’s some serious competition. 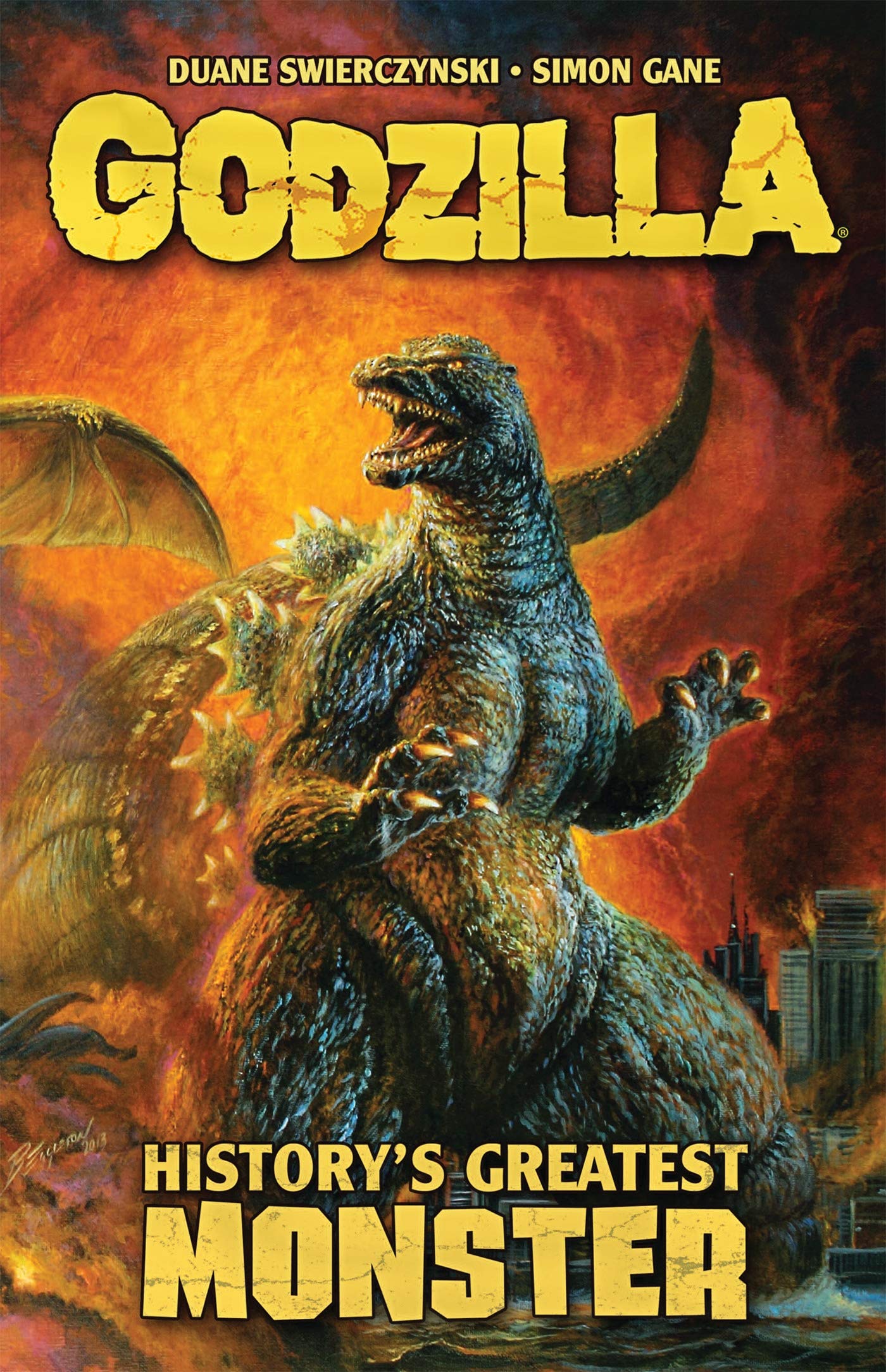 Unlike the graphic novels mentioned, this one is special. This Godzilla title was originally released as a thirteen-issue series, but is now wonderfully collected all in this one volume, and in full color! Godzilla is terrorizing the world, destroying buildings left and right and leaving civilizations in ruin; populations traumatized. Boxer is a tough guy who has an ax to grind with just about everyone, but now he’s been giving the opportunity to take on the biggest problem facing the world. He puts together a crack team and sets out to take on Godzilla once and for all, along with keeping the $7 billion bounty in mind.