Fiction Novels You Can’t Put Down 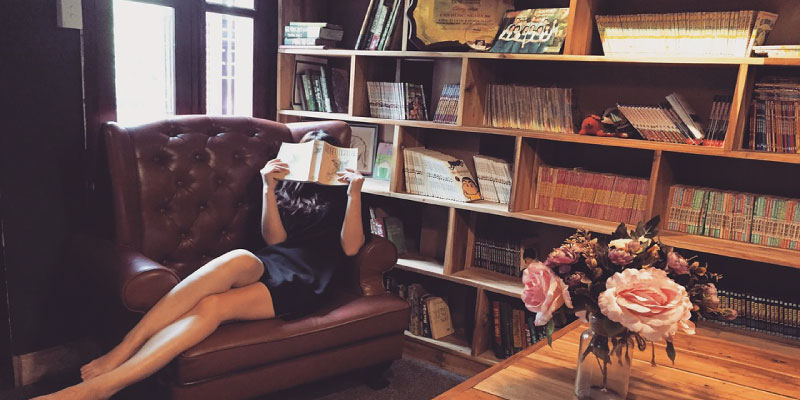 Check out these exhilarating fiction reads that will introduce you to a selection of wickedly funny, riveting, and suspenseful stories. The list includes stories with a mother and son duo as they commit a series of crimes, an ambitious young writer drawn into a sinister world, and a hard look at toxic masculinity after a social media darling hits rock bottom. 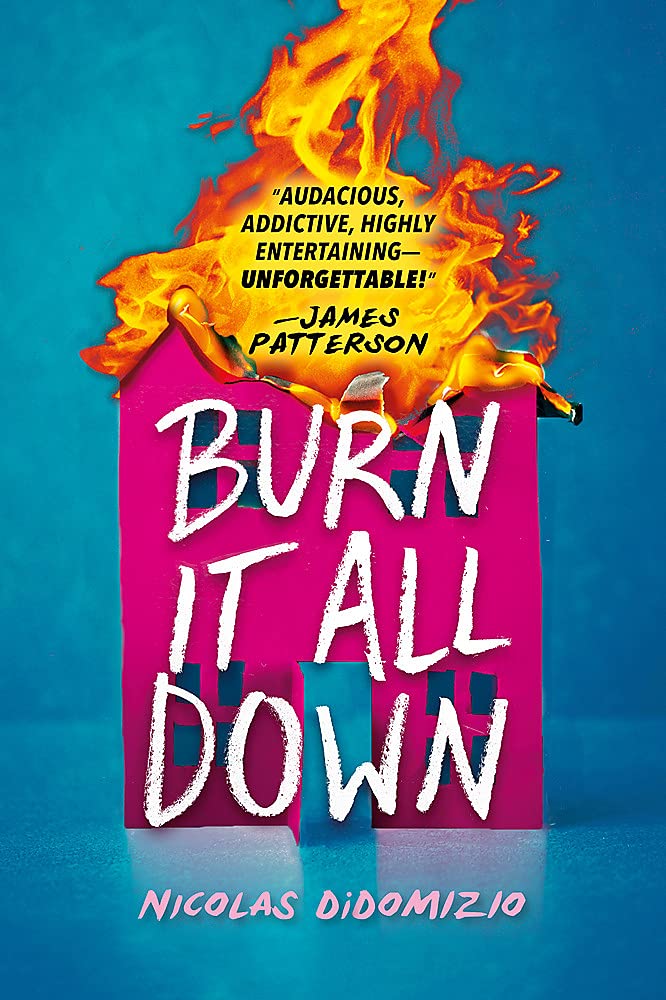 Joey Rossi is eighteen and has dreams of becoming a comic. All should be good in Joey’s world, except that his boyfriend has been cheating on him for nearly a year. He shouldn’t be surprised since he has his mother’s toxic taste in men. His Italian-American mother is Gia Rossi who’s lovable, wise-cracking, a mess, and a spitfire. She also happens to be Joey’s best friend. In time with Joey’s heartbreak, Gia’s own non-relationship ends in doom and the duo can’t fit their anger in their New Jersey apartment. Their plan for revenge takes a turn after they end up committing various crimes and have no choice but to go on the run. The only person they can trust is Gia’s one good ex – Marco. In the seclusion of Marco’s lake house, Gia and Joey are forced to face the bad choices that got them here and now must accept responsibility for their actions. 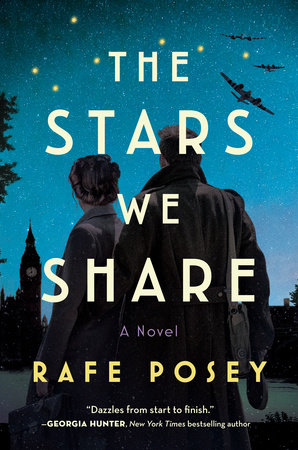 Set against War World II, The Stars We Share is a story about being ambitious, the commitment between two people, and the sacrifices they make for each other. Alec and June were children when they first met in a 1927 English village. Alec was an orphan who spent his nights using the sky as an anchor for his desire to one day embark on adventures while June used her time learning maps and timetables for the railway as a basis for a future where anything is possible. As the war approaches, Alec and June are separated with Alec joining war efforts as a Royal Air Force pilot while June becomes a codebreaker working at Bletchley Park. June must keep her activities with the war a secret from everyone, even Alec. The war keeps them apart for several years. Alec faces imprisonment in various POW camps after the war where he copes with the loss of his career and healing from injuries sustained after being shot down. June struggles with leaving behind a thriving career for a domestic life with Alec. The war has turned them into different people which pushes the couple to make hard decisions about what to share with each other and what dreams to let go of. The story spans forty years with a variety of locations including Indian ports, Edinburgh gardens, and a Kenya horse farm. 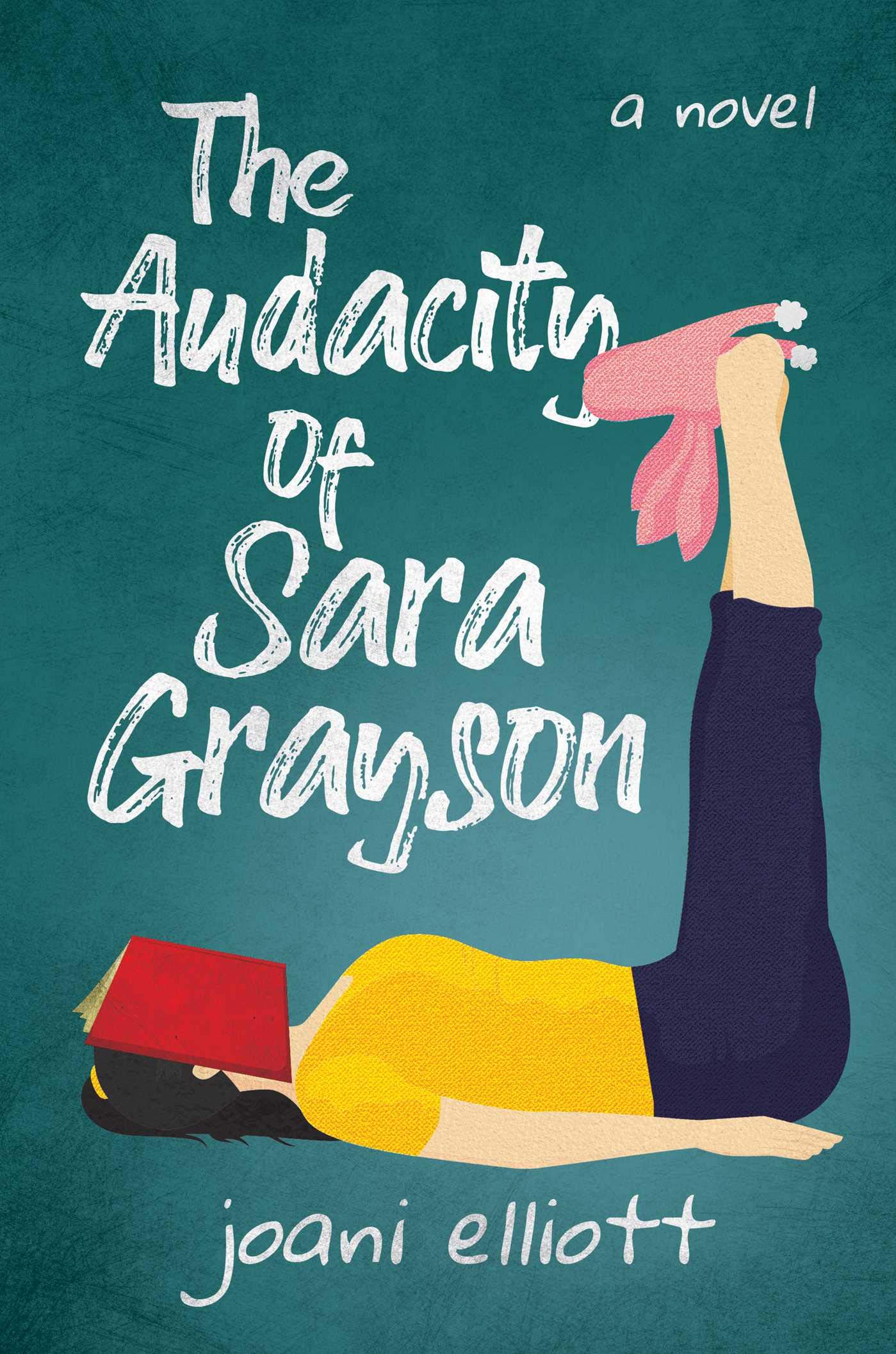 Sara Grayson writes greeting cards and she’s now receiving her biggest assignment following the death of her suspense novelist mother. Three weeks later, Sara discovers that her mother’s final wish was for her daughter to finish her final book. Her husband left her with the Pro Double Waffle Maker in tow and successfully shattered her confidence, leaving her with just her dog Gatsby to keep her company. The only thing she’s managed to accomplish since has been changing the clock on the microwave. How is she supposed to write a fulfilling final story for millions of fans? Sara is taken by surprise with her decision to fulfill her mother’s last wish, but she has her work cut out for her when she goes up against an insane deadline and a sabotaging publisher. The further she gets in the writing process, the more secrets she uncovers that could put an end to the legacy her mother left behind and to the book she’s trying to write. 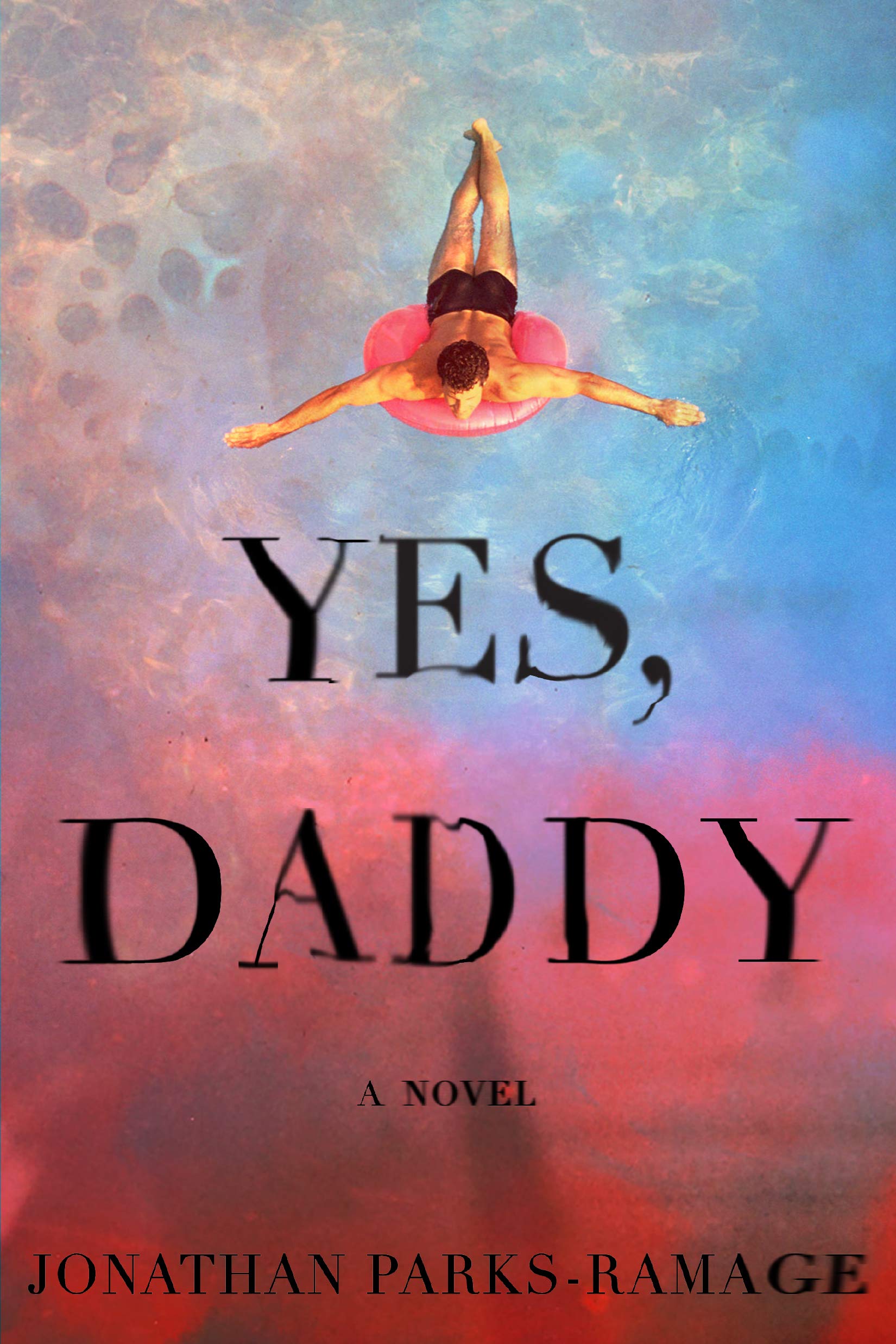 A young man with great ambition is charmed by an older playwright who draws him into a world of wealth and darkness. Jonah Keller had big dreams when he moved to New York City but his plans get derailed and he’s currently living in a Bushwick sublet that he can barely afford even with his job at a restaurant. But Jonah has developed a plan after discovering a photo of a Pulitzer Prize-winning playwright. If everything goes according to plan, he’ll have all the fame he came to New York City seeking. He just needs to meet Richard Shriver. Their meeting quickly becomes a steamy affair. After Richard invites Jonah to spend the summer in the Hamptons, he’s taken in by the idyllic lifestyle but the paradise quickly becomes a nightmare when he discovers that Richard and his artist friends use the lavish estate for more than entertaining and dinners. Jonah begins to notice bruises on the waitstaff which consists of gay men that are attractive and young. Jonah sees a darker side to Richard when he’s cast out of the older man’s graces which leads to various violent transgressions that spark Jonah’s desire for revenge. Yes, Daddy explores themes such as class, power dynamics, complicity, and victimhood centered around the idea that stories inspire healing. 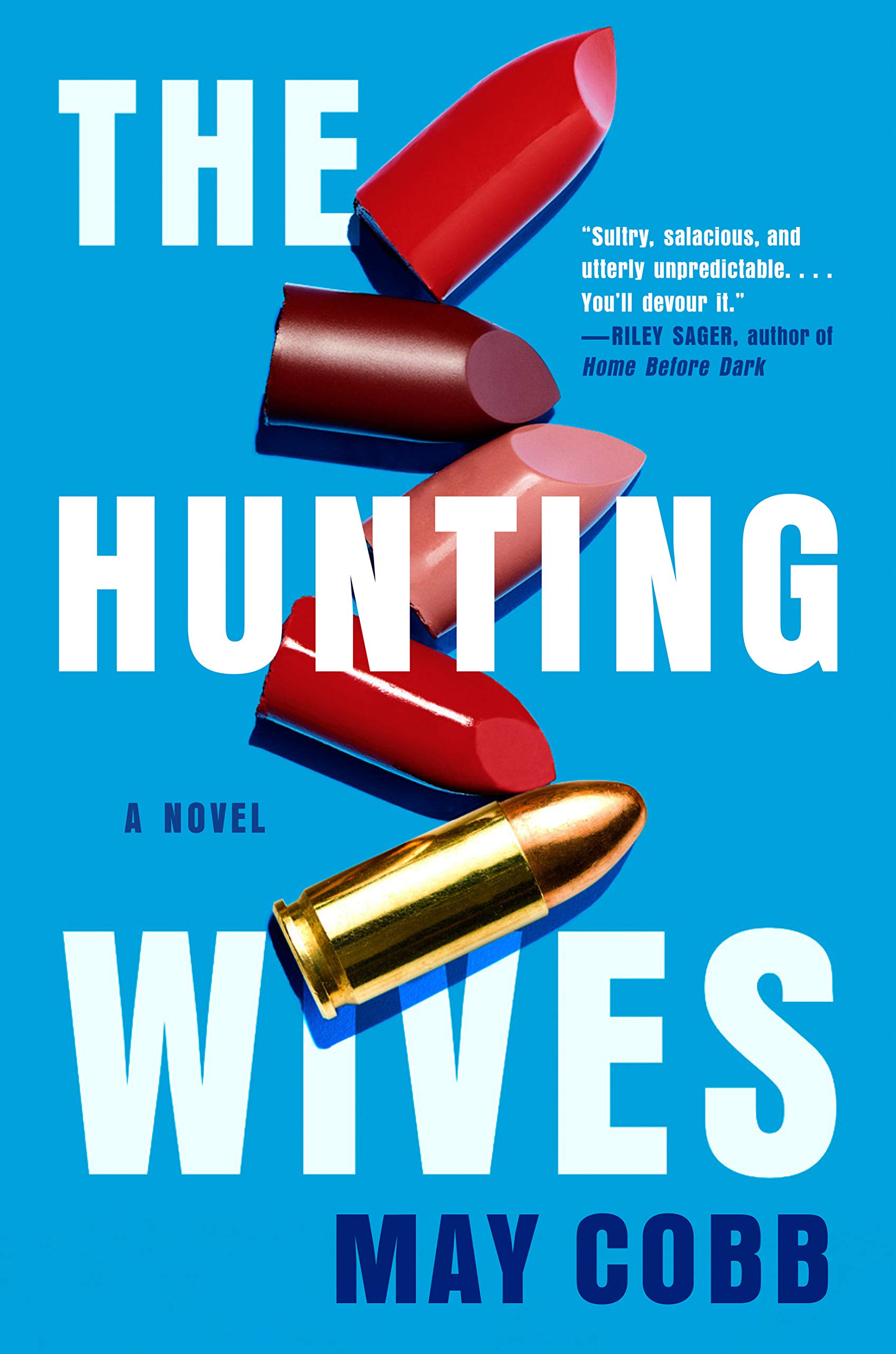 A tale of seduction, murder, and obsession, The Hunting Wives is unpredictable and riveting. Sophie O’Neill trades her city life in Chicago for a quiet life in a small Texas town with her husband and son. She gives up a career that everyone was envious of and the stress of Chicago for a seemingly idealistic existence in a rural community. But her new quiet life leaves her restless and bored. Everything changes when she’s drawn into the life of Margot Banks, a socialite that is a member of a secret group called the Hunting Wives, which pulls her into target practices late at night and dangerous partying. Her curiosity quickly becomes an obsession when as she delves further into Margot’s world and further away from the safety her family provides. Matters only worsen when a teenage girl’s body is found where the Hunting Wives hold their meetings. Sophie is drawn into the center of a murder investigation which sparks her life to spiral. 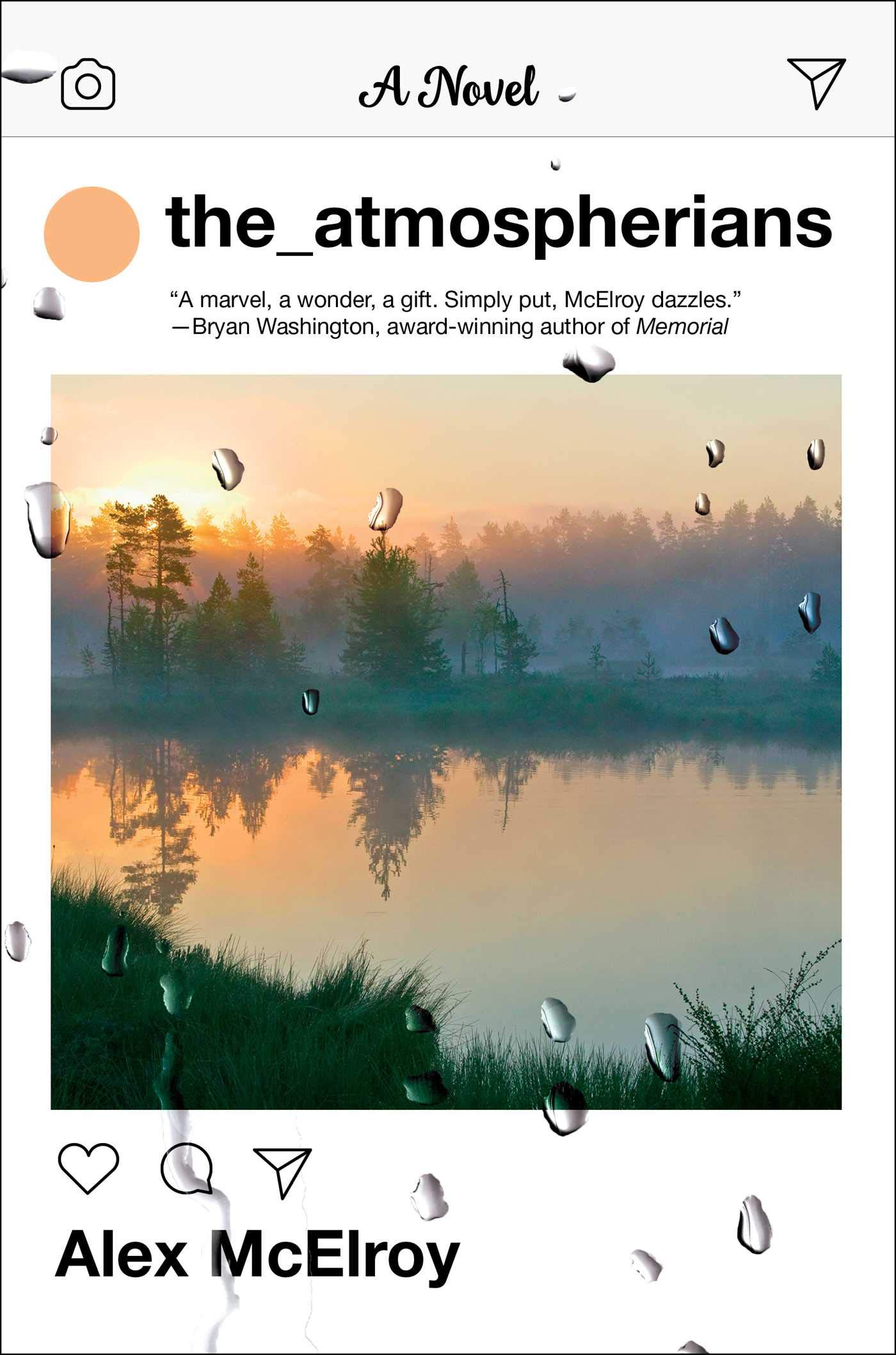 Wokeness, wellness, and toxic masculinity are a few themes explored in The Atmospherians which finds Sasha Marcus striving to pick herself up from rock bottom in this wickedly funny story. She was once successful as an internet sensation and darling of social media thanks to her wellness brand for women. Then an abusive troll takes everything from her following a confrontation that ends her career. Now she’s hiding away in her apartment while protesters gather together over men’s rights. Her childhood friend with former body issues, Dyson is now a failed actor that has devised a plan to help regain her reputation by making her the face of his new business. The Atmosphere will be a rehabilitation center directed at men and located within an old summer camp. On the surface, it’s a program for job training, but underneath its goal is to cleanse toxic masculinity out of men. Sasha’s only option is to accept her friend’s offer but this leads her to wonder what he really wants from her and how being the only female leader in an all-male environment will present.