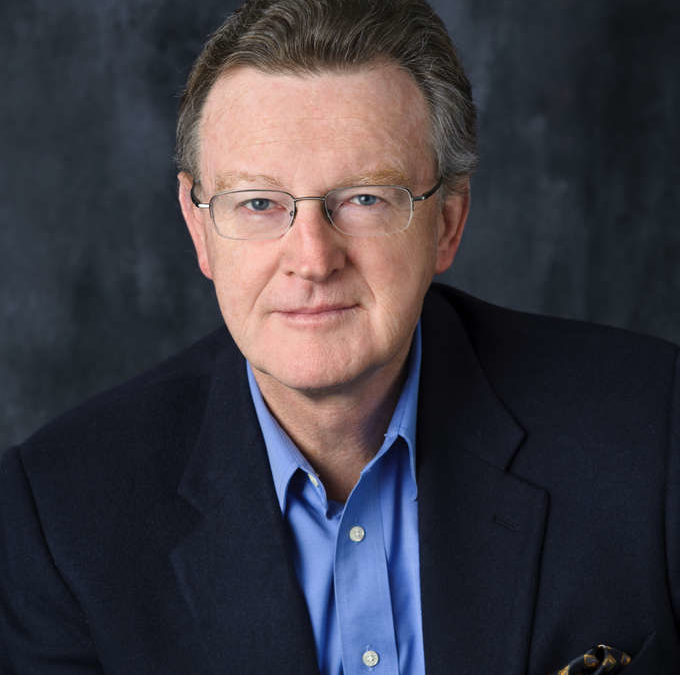 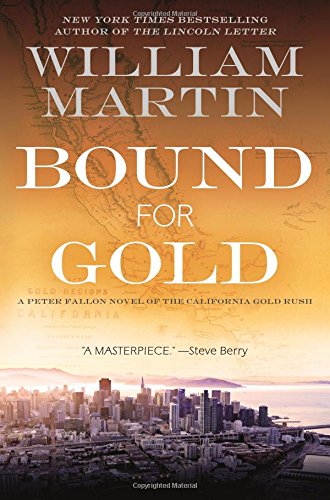 Bound for Gold continues New York Times bestselling author William Martin’s epic of American history with the further adventures of Boston rare-book dealer Peter Fallon and his girlfriend, Evangeline Carrington. They are headed to California, where their search for a lost journal takes them into the history of Gold Rush. The journal follows young James Spencer, of the Sagamore Mining Company, on a spectacular journey from staid Boston, up the Sacramento River to the Mother Lode. During his search for a “lost river of gold,” Spencer confronts vengeance, greed, and racism in himself and others, and builds one of California’s first mercantile empires.

In the present, Peter Fallon’s son asks his father for help appraising the rare books in the Spencer estate and reconstructing Spencer’s seven-part journal, which has been stolen from the California Historical Society. Peter and Evangeline head for modern San Francisco and quickly discover that there’s something much bigger and more dangerous going on, and Peter’s son is in the middle of it. Turns out, that lost river of gold may be more than a myth.

Past and present intertwine as two stories of the eternal struggle for power and wealth become one.

William Martin is the New York Times bestselling author of many novels. He tells the American story, from the Pilgrims to 9/11, in novels including Back Bay, City of Dreams, The Lost Constitution, and The Lincoln Letter. He has also written an award-winning PBS documentary on the life of George Washington, and a cult-classic horror film, and was the 2005 recipient of the New England Book Award and the 2015 recipient of the Samuel Eliot Morison Lifetime Achievement Award. Martin has three grown children and lives near Boston with his wife.