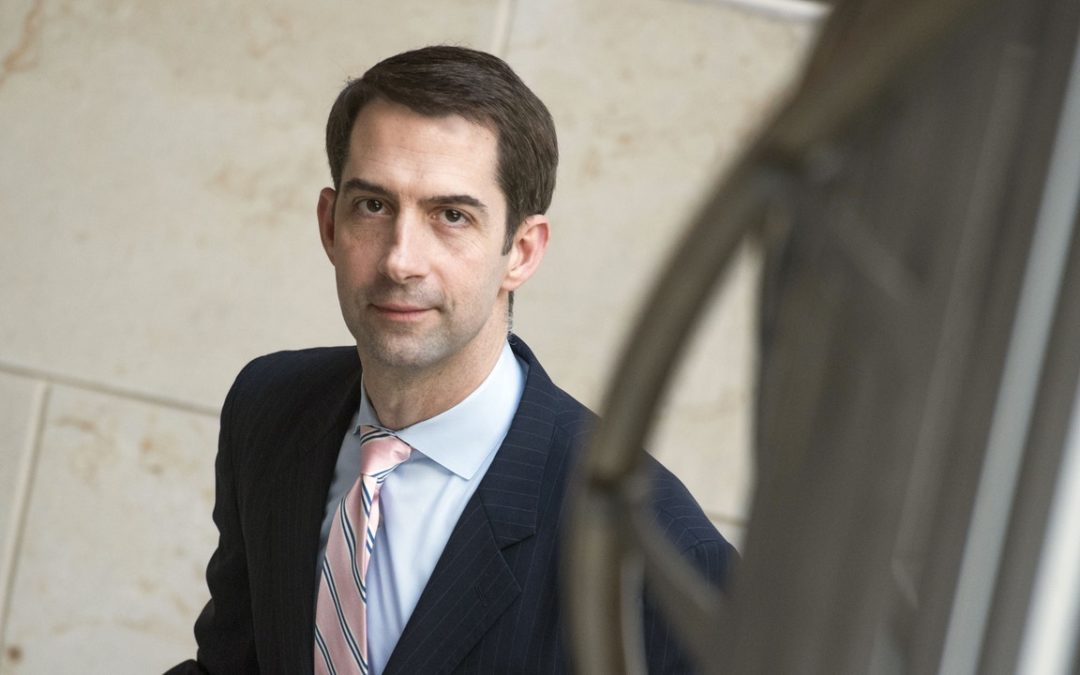 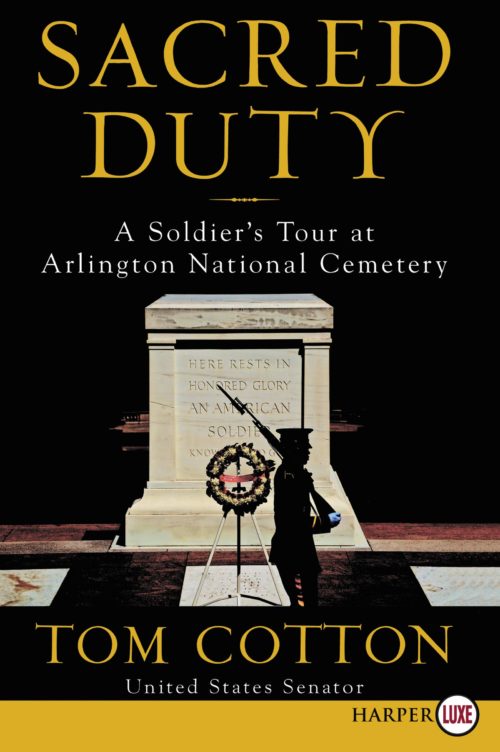 NOTE: Unlike most Politics and Prose events, this one will be starting at 7:30 p.m. instead of 7 p.m..

Dating to 1784, the 3rd Infantry Regiment at Arlington National Cemetery is the oldest active-duty regiment of the U.S. Army. Membership in the Old Guard is one of the highest honors a U.S. soldier can receive, and Tom Cotton was privileged to serve in it for sixteen months between combat tours in Iraq and Afghanistan. In this moving and inspiring memoir, Arkansas Senator Cotton, a rising star of the Republican Party, offers a heartfelt glimpse of a revered part of American tradition. He recounts the Guard’s rigorous selection process, chronicles its traditional duties, which include performing military-honor funerals and welcoming heads of state, and writes movingly about presiding over the laying to rest of soldiers killed in the 2007 Surge. Senator Cotton will be in conversation with Bret Baier, Fox New chief political anchor.