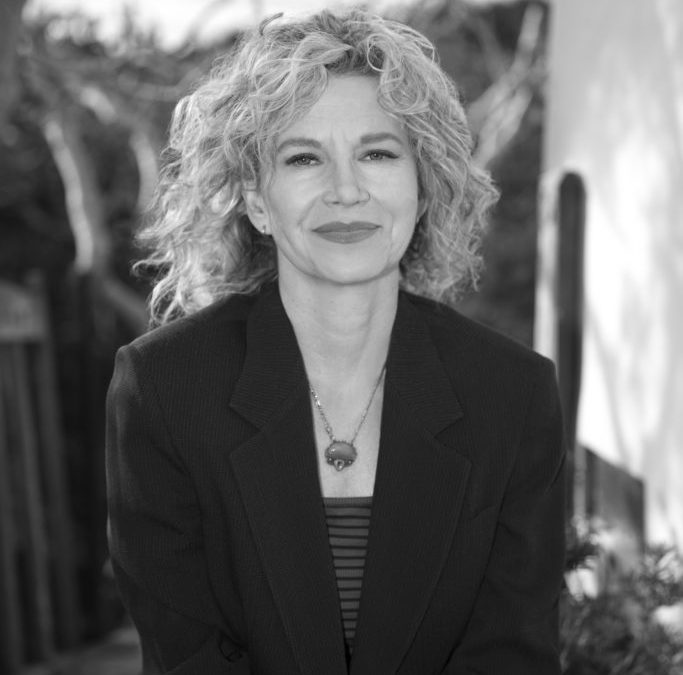 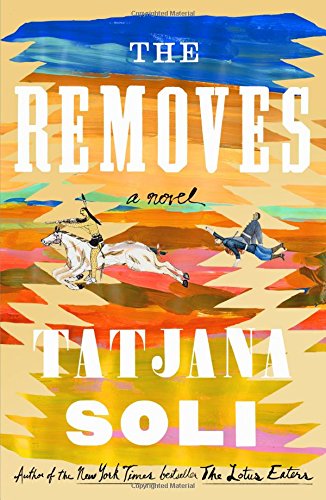 Tatjana Soli is a novelist and short story writer. Her bestselling debut novel, The Lotus Eaters, winner of the James Tait Black Prize, was a New York Times Notable Book for 2010, and finalist for the LA Times Book Award among other honors. Her second book, The Forgetting Tree, was a New York Times Notable Book for 2012. Her third novel, The Last Good Praradise, was a Millions Most Anticipated Book for 2015. Her stories have appeared in Zyzzyva, Boulevard, and The Sun. Her work has been twice listed in the 100 Distinguished Stories in Best American Short Stories. She lives on the Monterey Peninsula.

Spanning the years of the first great settlement of the west, The Removes tells theintertwining stories of fifteen-year-old Anne Cummins, frontierswoman Libbie Custer, and Libbie’s husband, the Civil War hero George Armstrong Custer. When Anne survives a surprise attack on her family’s homestead, she is thrust into a difficult life she never anticipated―living among the Cheyenne as both a captive and, eventually, a member of the tribe. Libbie, too, is thrown into a brutal, unexpected life when she marries Custer. They move out to the territories with the U.S. Army, where Libbie is challenged daily and her worldview expanded: the pampered daughter of a small-town judge, she transforms into a daring camp follower. But when what Anne and Libbie have come to know―self-reliance, freedom, danger―is suddenly altered through tragedy and loss, they realize how indelibly shaped they are by life on the treacherous, extraordinary American plains. The Removes is a powerful, transporting novel about the addictive intensity and freedom of the American frontier.