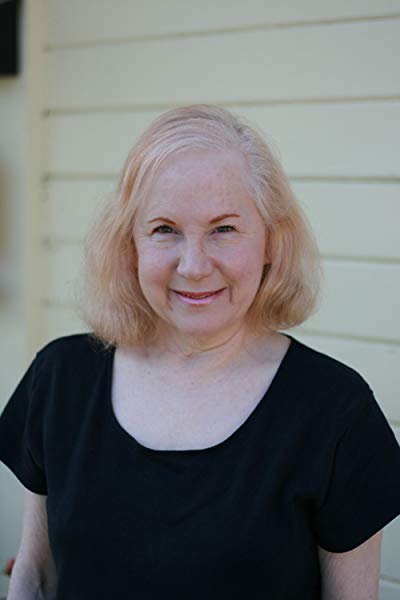 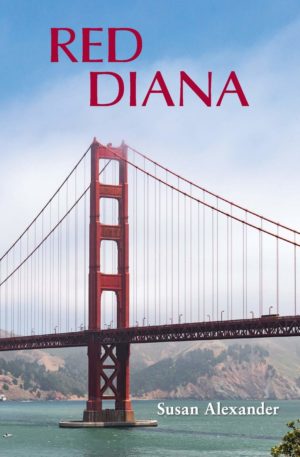 Set in San Francisco, with flashbacks to Chicago and New York, Red Diana is a chilling psychological thriller that explores themes like the desire for revenge, the terrible burden of guilt, and the tyranny of unethical lawyers and corrupt judges. It also focuses on the love between parent and child, the shattering pain of losing a loved one, and the many routes survivors take to deal with their loss. Featuring a story packed with suspense, an original and compelling storyline, vivid characters, and a satisfying ending, this thriller by author Susan Alexander is a must-read.

When 8-year-old Davi is abducted on Market Street in San Francisco, her mother, lawyer Karen Clark, is gripped by fear. Karen has moved to the city from Chicago hoping to make a “fresh start” after the death of her husband. The abductor, disguising his voice, calls Karen and reveals where he’s left Davi. Karen and her friend Abby rush to find Davi, cruelly left alone in a barren parking lot–but unharmed. Karen’s panic subsides until she finds a crude note pinned to Davi’s shirt: “You’re next, Karen.”

Haunted by the note naming her as the next victim, Karen begins working with SFPD Detective Greg Chan to discover who abducted her daughter–and why. Their only clues are Davi’s recall of a brown sofa and the words “RED DIANA”, which Karen and Greg spend weeks trying to discern the meaning of. Is “Diana” the name of a street in San Francisco? Does it refer to the Roman goddess of the hunt, portrayed in famous works of art? These attempts to find the abductor lead nowhere. Meanwhile, Karen searches her brain to think of possible abductors. Disgruntled clients in her past? Weirdos encountered since she moved to San Francisco? But when Karen and Greg Chan reach a dead end, Karen risks her safety by going forward on her own: she’s met someone who promises to lead her to the abductor. In the sumptuous Victorian home of a wealthy entrepreneur who has offered to help her, she discovers the shocking answers she’s been seeking.

Susan Alexander is a lifelong writer who has worked as a lawyer and law professor. She now focuses primarily on writing. Susan grew up in Chicago, where she attended public schools before going on to earn degrees in political science at Washington University in St Louis (AB with highest honors) and Northwestern University (MA). She then chose to work towards social justice through law at Harvard University and earned a law degree at Harvard Law School. She is a lifelong writer whose writing has appeared in a wide range of publications, including major newspapers like the San Francisco Chronicle, the Chicago Tribune, and the Chicago Sun-Times, as well as a number of professional journals like the Hastings Law Journal, the Buffalo Law Review, and the Cooley Law Review. Susan’s novels, A Quicker Blood (2009) and Jealous Mistress (2011), have garnered high praise in customer reviews appearing online. Her short story, “Neglect,” was a prizewinner in Chicago Lawyer magazine’s first annual fiction contest.