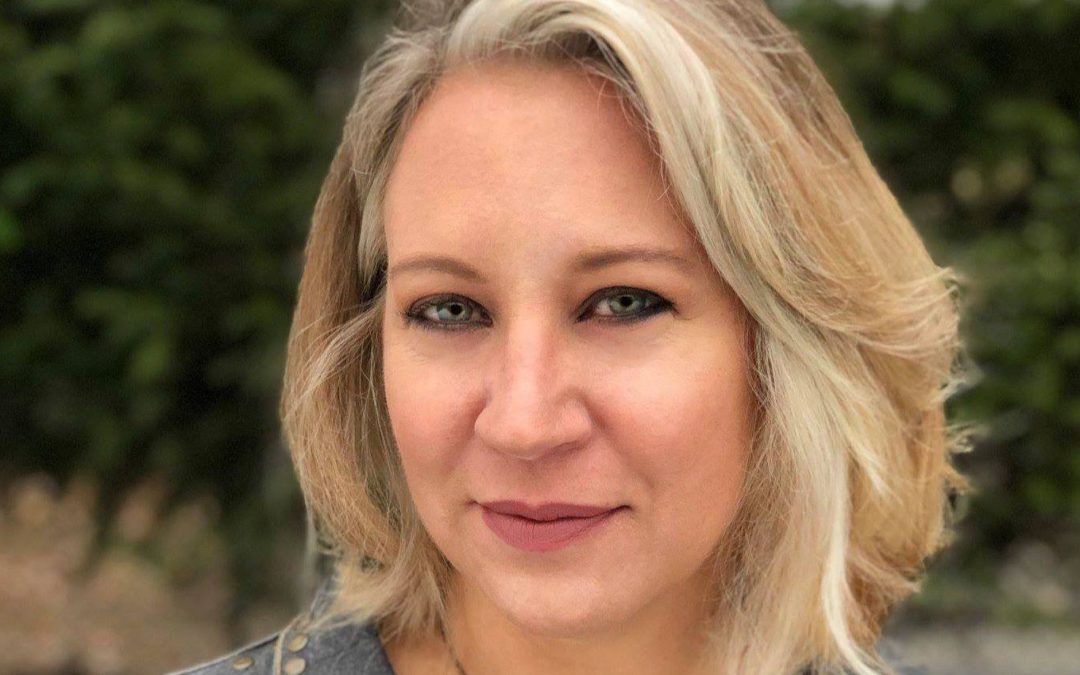 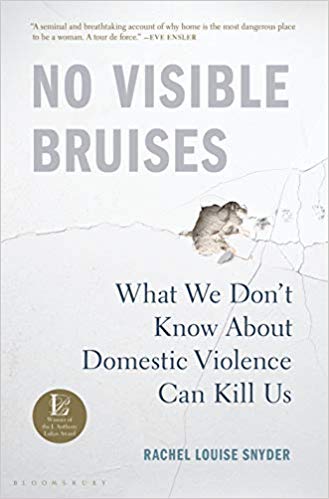 Happening largely in private, between people who know each other, domestic violence lacks the aura of urgency and danger that surrounds incidents of gang violence or mass shootings; in most cases, removing the victim to a shelter is considered an adequate response. As Snyder shows in this detailed study, which won the J. Anthony Lukas Work-in-Progress Award, both the problem and the solution are more complicated. An associate professor at American University and frequent speaker on domestic violence, Snyder presents key case studies that explode common assumptions such as that if things were bad enough, victims would just leave. Her important analysis of what the World Health Organization has characterized as a “global epidemic” exposes the true roots of the problem, examines its far-reaching social consequences, and proposes ways to address it.