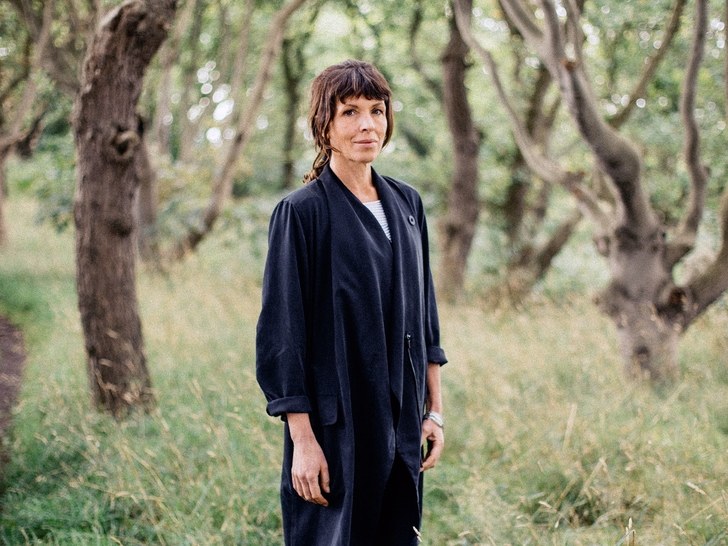 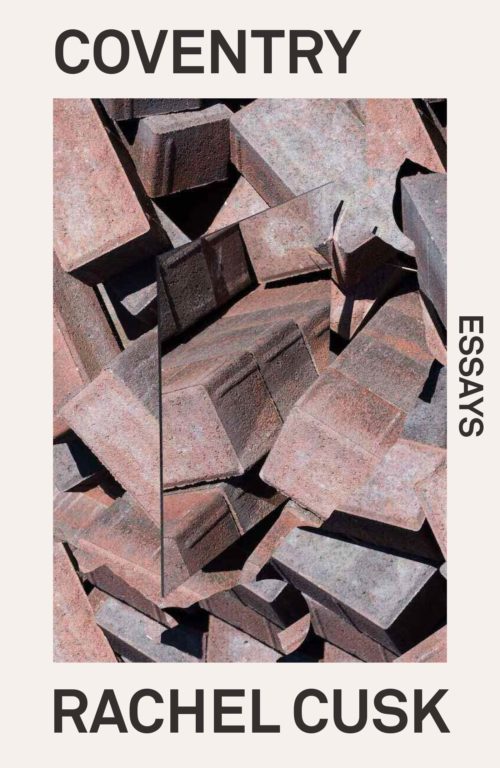 Rachel Cusk is a writer of considerable range and depth. She is the author of nine novels including David Agnes, The Lucky Ones, and The Bradshaw Variations, three nonfiction books including A Life’s Work: On Becoming a Mother and the memoir The Last Supper: A Summer in Italy, a play, and numerous essays. Her most recent trilogy — Outline, Transit, and Kudos — embodies a new, and distinctive style for Cusk. The books take the form of a succession of monologues delivered not by the protagonist, but by the people she encounters. Little is revealed about a central character who serves principally as a conduit for others’ experiences and reflections, but the themes and questions that arise from those stories are weighty, as is Cusk’s choice to subvert traditional positions and form. Cusk’s new collection, Coventry, encompasses memoir, cultural criticism, and writing about literature, with pieces on family life, gender, and politics, and on D. H. Lawrence, and Elena Ferrante.