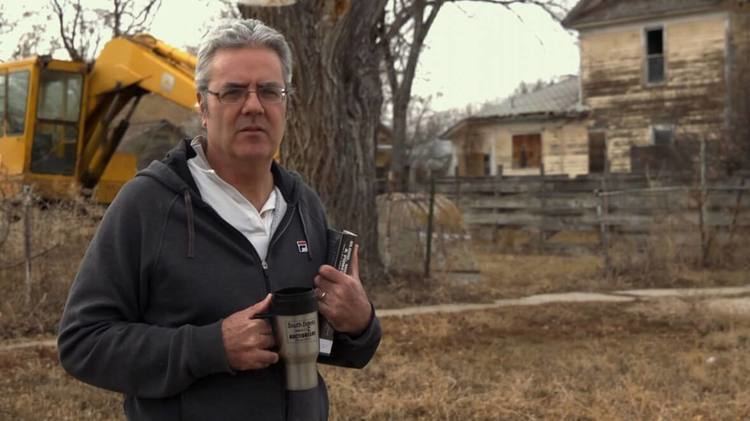 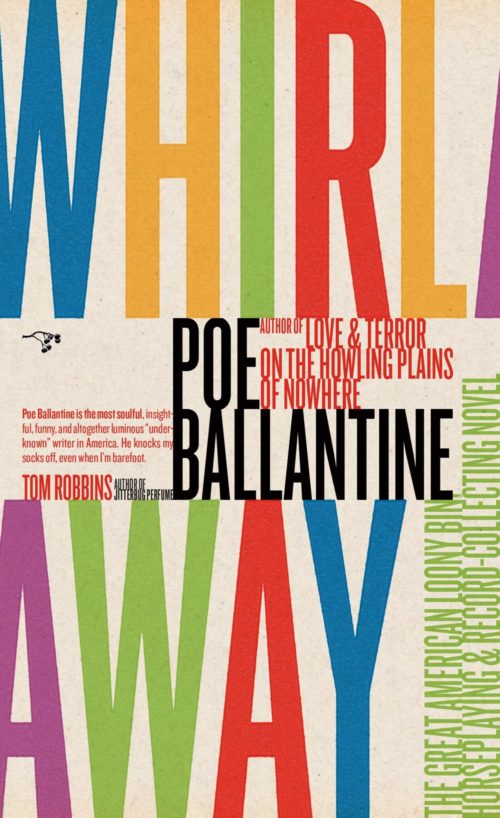 Eddie Plum, who insists he’s been unjustifiably committed to a California psychiatric hospital, manages to finally escape after fourteen years of incarceration to start his life anew. On the run, he holes up in a sheltered barrio on a bluff above the Pacific Ocean owned by his wealthy but unsympathetic father. Here he meets Sweets, the telepathic dog, laments the loss of Sofia, his madhouse lover, and plays the horses at the Del Mar Racetrack. Eventually he meets up with an old friend, Shelly Hubbard, a fellow horseplayer, record collector/dealer, and hardcore loner, who tells him about his brother, Donny, dead at the age of eighteen from a tragic dive off a thirty-foot La Jolla sea cliff known as the Clam. Eddie discovers a family secret and wants to help, but by then he’s already embroiled in the psychotic incident with the Tijuana prostitutes, the madhouse lover, and the police, who are hot on his tail. Mr. Toad’s Wild Ride has nothing on Whirlaway a hilarious novel of escaped mental patients, horseplayers, and record collectors.