Peter Jan Honigsberg, Author of A Place Outside the Law: Forgotten Voices from Guantanamo Book 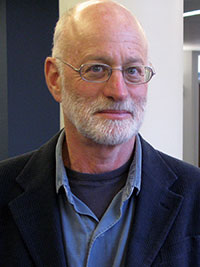 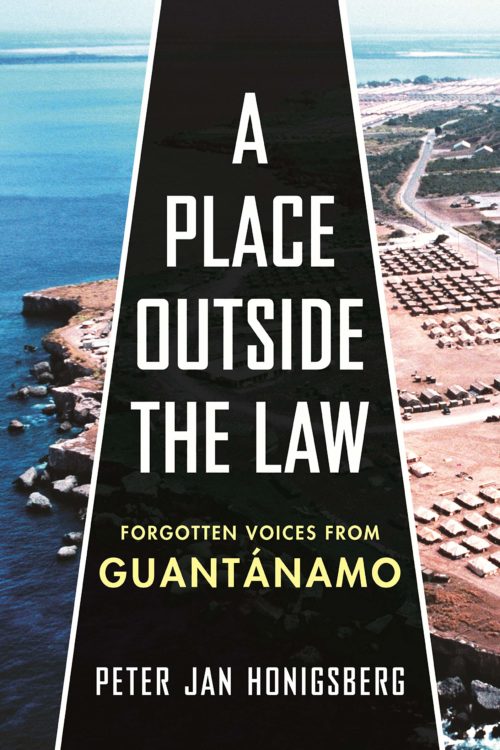 Law scholar and Witness to Guantánamo founder Peter Jan Honigsberg uncovers a haunting portrait of life at the military prison and its toll, not only on the detainees and their loved ones but also on its military and civilian personnel and the journalists who reported on it.

Honigsberg conducted 158 interviews across 20 countries so that the people who lived and worked there could tell their heartbreaking and inspirational stories. In each one, we face the reality that the healing process cannot begin until we start the conversation about what was done in the name of protecting our country. These are a few of them. Many alleged operatives in Guantánamo were purchased by the United States for ransom from Afghan and Pakistani soldiers. Brandon Neely, a prison guard who processed the first group of suspected operatives to arrive in Cuba, flew to London to embrace the detainees he guarded after leaving the military. Navy whistleblower Matt Diaz covertly released the names of 500 detainees by sending them in a greeting card to a lawyer in New York. Journalist Carol Rosenberg committed the past 17 years of her career to documenting life at Guantánamo. And Damien Corsetti, an interrogator who came to be known as the “King of Torture,” received ribbons and awards for the same cruel actions for which he was later prosecuted.

In startling, aching prose, A Place Outside the Law shines a light on these unheard voices, and through them, encourages the global community to embrace humanity as our greatest tool to make the world a safer place.