Patricia Polacco, Author of Holes in the Sky Book 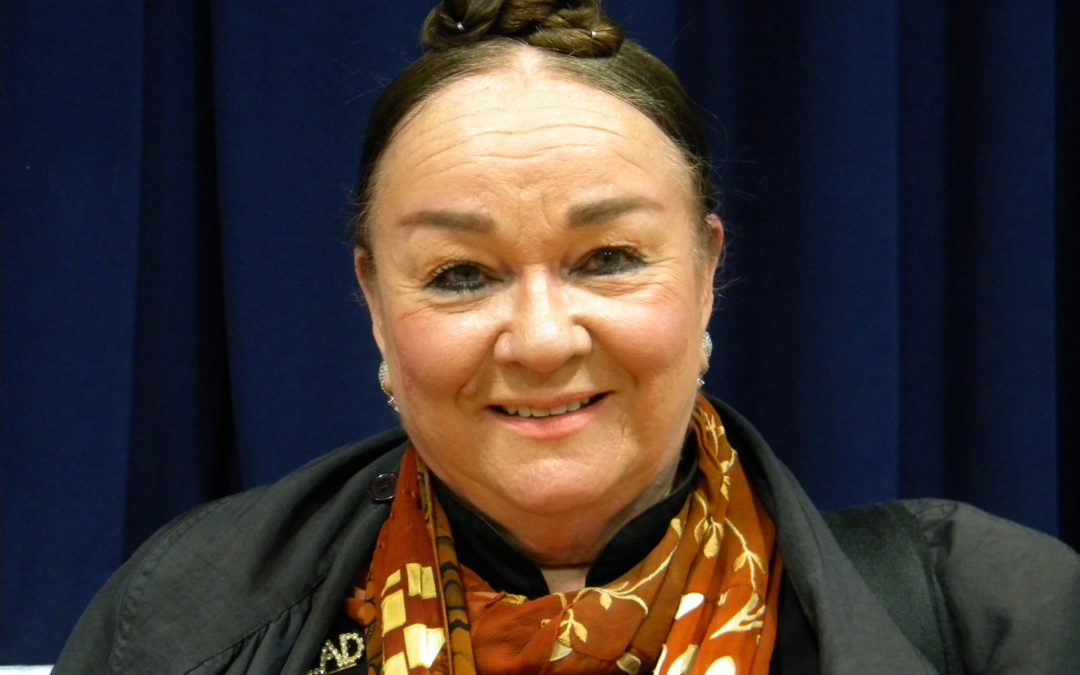 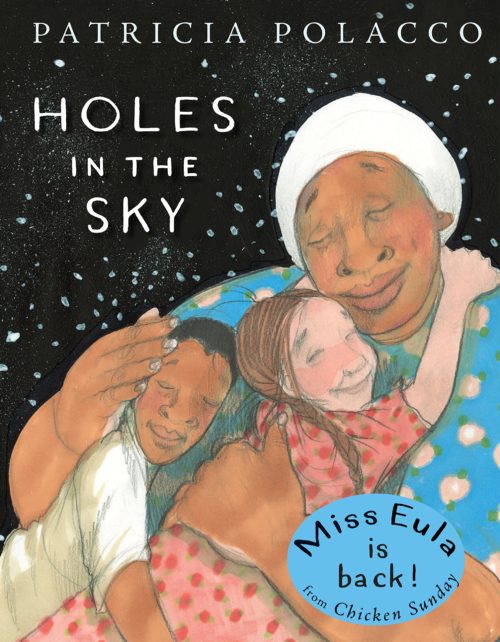 Beloved author and illustrator Patricia Polacco will be signing her best-selling children’s books, including the newly released Holes in the Sky.

The book signing will take place in the Pegasus Books tent (outside and adjacent to Pegasus Books Oakland) as part of the annual Rockridge Out & About Street Festival.

ABOUT HOLES IN THE SKY

Miss Eula is back! In this heartwarming companion to Chicken Sunday, young Trisha is devastated when her grandmother passes away, but finds joy in bonds with a new friend, her new California neighborhood–and the invincible Miss Eula.

There will never be anyone like her grandmother, Patricia Polacco thinks, when her grandmother passes away. But when she and her family move to California–in the middle of a drought–she meets a new friend, the irrepressible Stewart, and his amazing grandmother, Miss Eula, who not only takes Trisha under her wing, but, with Trisha and Stewart, steps up to lead their entire extraordinarily diverse neighborhood to help a hurting neighbor–and her once lush garden–survive the drought.

Trisha’s grandmother’s old saying about the stars being Holes in the Sky turns out to be Miss Eula’s, too, convincing Trisha that she has miraculously discovered another unforgettable grandmother.

Studying in the United States and Australia, Patricia Polacco has earned an MFA and a PhD in art history, specializing in Russian and Greek painting, and iconographic history. She is a museum consultant on the restoration of icons. As a participant in many citizen-exchange programs for writers and illustrators, Ms. Polacco has traveled extensively in Russia as well as other former Soviet republics. She continues to support programs that encourage Russo-American friendships and understanding. She is also deeply involved in inner-city projects in the United States that promote the peaceful resolution of conflict and encourage art and literacy programs. The mother of a grown son and a daughter, she currently resides in Michigan, where she has a glorious old farm that was built during the time of Lincoln.