Patricia Miller, Author of Bringing Down the Colonel Book 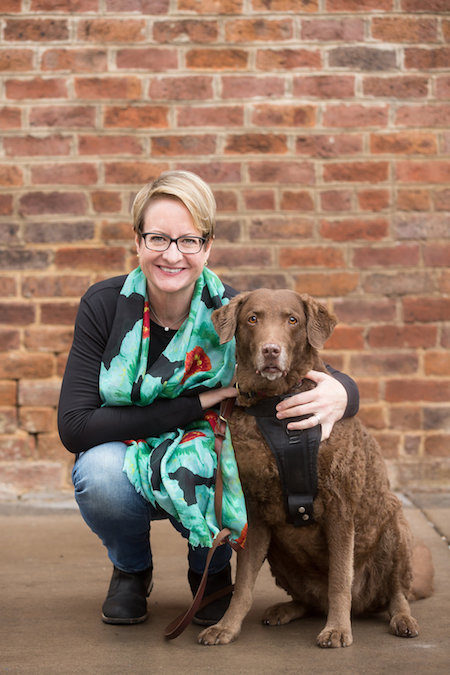 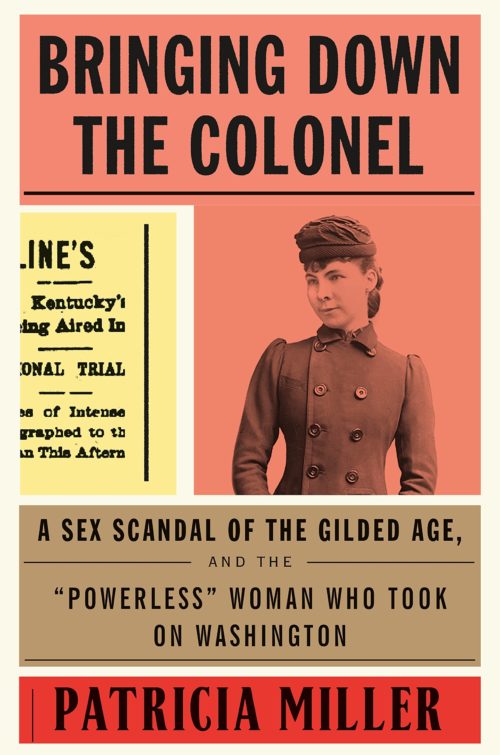 When Madeline Pollard sued William Campbell Preston Breckinridge for breach of promise in 1894, there was no #MeToo; she was standing alone against a patriarchal society with radically different ideas about men’s and women’s sexual morality. Pollard had met Breckinridge, a five-term Kentucky congressman, in 1884. She was 17; he was 47 and married. When his wife died in 1892, he promised to marry Pollard, setting the date for December 1893. Instead, without telling her, he suddenly married his cousin. Rather than simply disappearing as she was supposed to, Pollard sued him, though a court case meant public humiliation. When Pollard won, however, it was the formerly powerful Breckinridge who suffered the shame. Drawing on newspaper articles, personal journals, previously unpublished autobiographies, and letters, Miller vividly recreates this groundbreaking case.