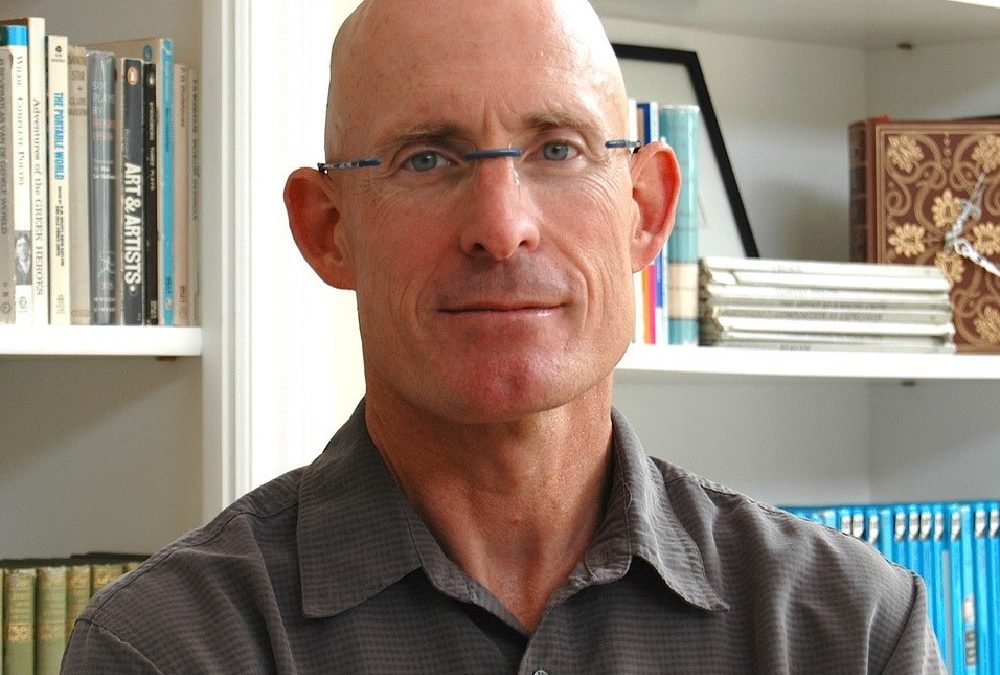 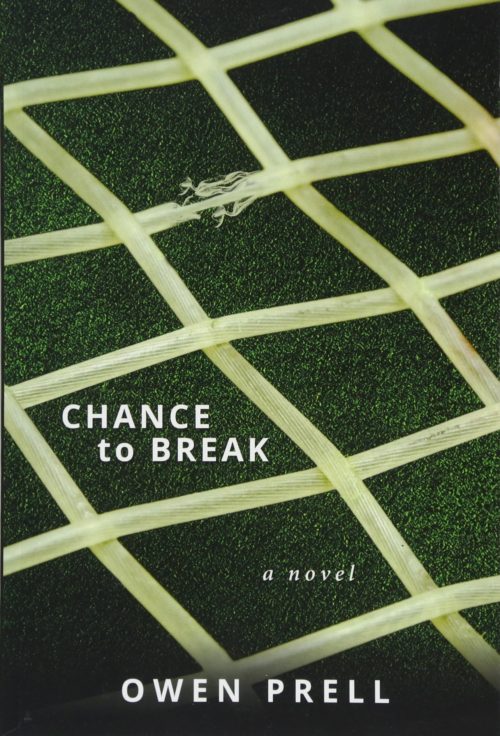 Join local author Owen Prell for a reading from his novel, Chance to Break (North Loop Books). Set during the opening four days of Wimbledon in 2010, when an otherwise ordinary men’s singles match seems incapable of ending, the novel follows the darkly comic travails of Trevor Davis, a former standout junior tennis player whose comfortable Bay Area life has unravelled in the wake of the 2008 subprime mortgage fiasco.

The novel ventures from modern San Francisco and England back to the mid-1970s economic malaise that permeated Trevor’s high school years in Oxford and the dark days of occupied France that defined his parents’ youth. Chance to Break tells the story of a man’s courage in the face of past failure and present adversity, of trying not to succumb to defeat, even when victory seems lost.

Reviews of the novel have been generous with their praise. Walter Kirn, author of Up in the Air and Blood Will Out, called it a “singular work of comic heartbreak” and noted its protagonist’s “tender, troubled, aching masculinity that’s altogether modern and memorable.” Owen Prell has written for both stage and screen, and his documentary film, Finding Nico, followed his quest to get to know his godfather, a disgraced former Hollywood B-movie actor who may or may not have lived with Marilyn Monroe. Chance to Break is his debut novel. A discussion and book signing will follow the reading.