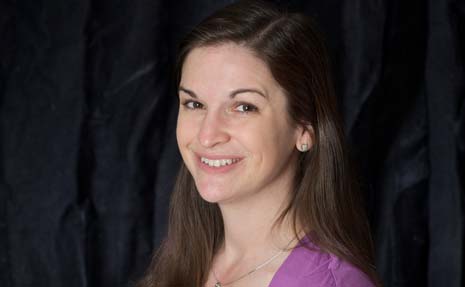 Dessen is embarking on a national tour to celebrate the release of her thirteenth novel, ONCE AND FOR ALL!

With more than 10 million copies in print, Sarah Dessen is the undisputed queen of summer romance. She is the author of twelve previous novels, which include the New York Times bestsellers Saint Anything, The Moon and More, What Happened to Goodbye, Along for the Ride, Lock and Key, Just Listen, The Truth About Forever, and This Lullaby. Her first two books, That Summer and Someone Like You, were made into the movie How to Deal. Dessen’s books are frequently chosen for the Teens’ Top Ten list and the list of Best Fiction for Young Adults. They have been translated into twenty-five languages. Sarah Dessen graduated from the University of North Carolina at Chapel Hill with highest honors in creative writing. She lives in Chapel Hill with her husband, Jay, and their daughter, Sasha Clementine.

ABOUT THE BOOK: Is it really better to have loved and lost? Louna, daughter of famed wedding planner Natalie Barrett, has seen every sort of wedding: on the beach, at historic mansions, in fancy hotels and clubs. Perhaps that’s why she’s cynical about happily-ever-after endings, especially since her own first love ended tragically. But charming girl-magnet Ambrose isn’t about to be discouraged now that he’s met the one he really wants. Maybe Louna’s second chance is standing right in front of her.