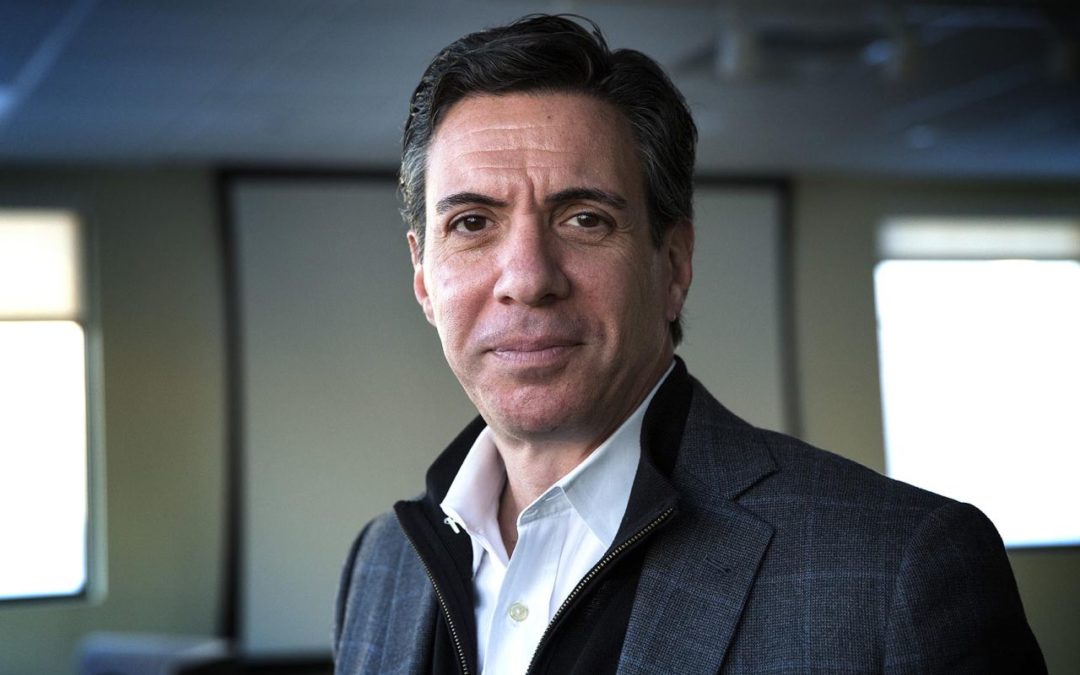 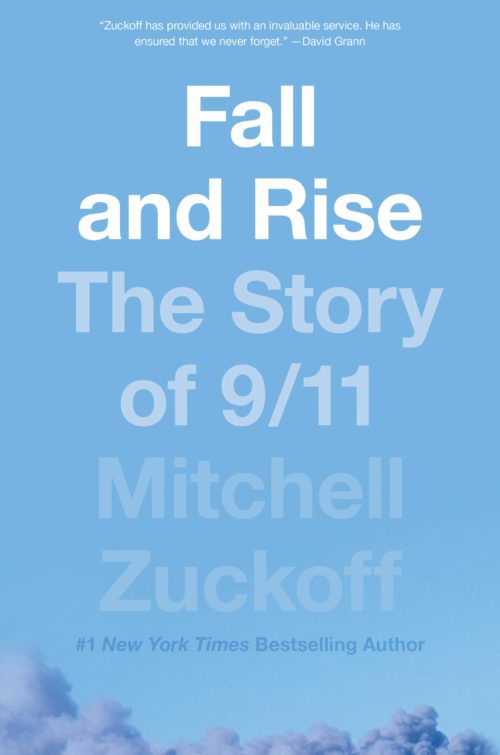 Zuckoff, author of the award-winning Lost in Shangri-La,13 Hours, and many other books, was a Boston Globe journalist when the Twin Towers went down. Immediately following the 9/11 attacks, he led a team that reported on the story as it developed, which included a moving series about the victims and their families. In the years since, Zuckoff has continued to investigate this momentous event. Built from elaborate timelines, audio and written documents, and extensive interviews with survivors, firefighters, air-traffic controllers, and the military officials who struggled to make sense of what was happening, his new book is a comprehensive, nearly moment-by-moment account of the attacks and their aftermath in New York, Pennsylvania, and at the Pentagon.