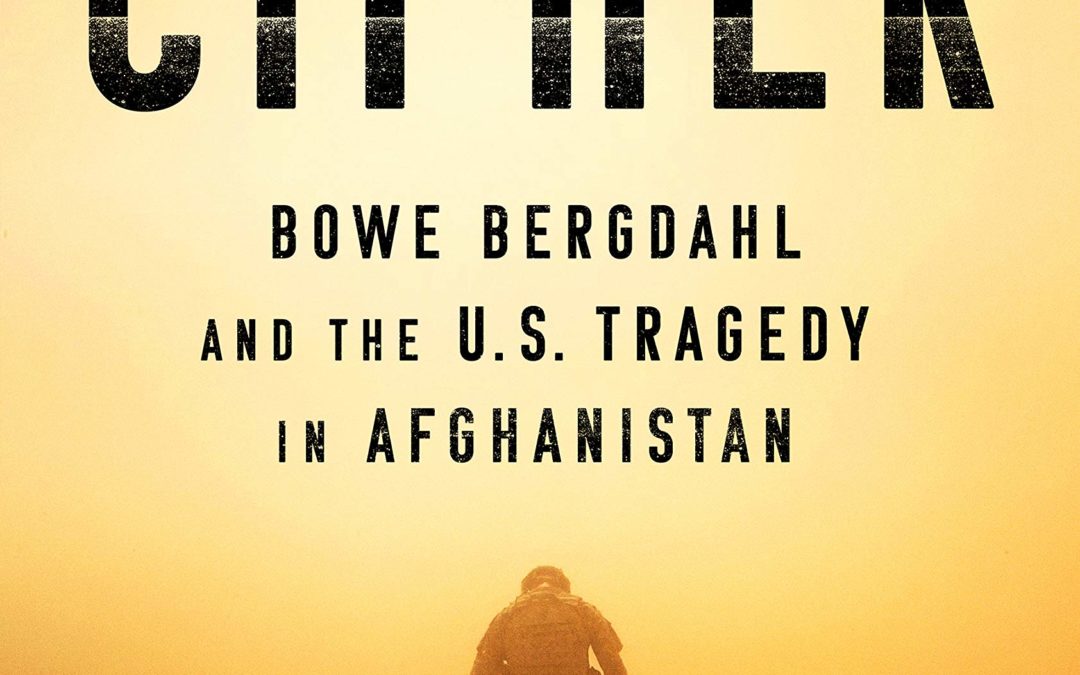 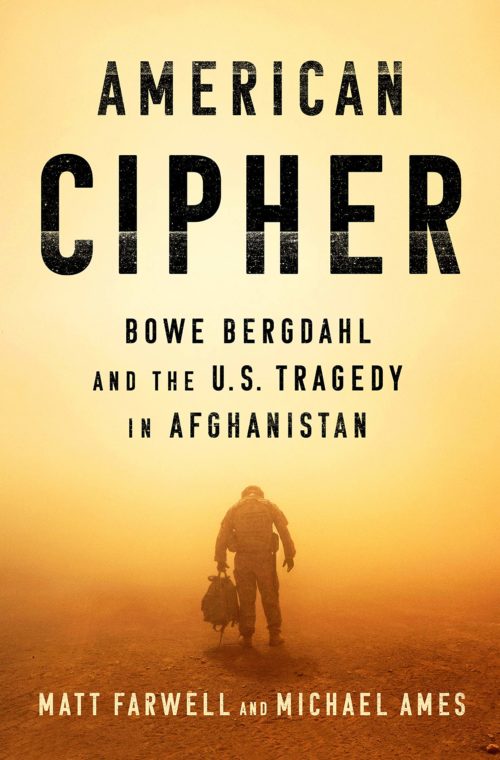 Alta magazine and Books Inc. present Newsweek and Harper’s regular contribtuor Michael Ames for a discussion of his critically-acclaimed work, American Cipher: Bowe Bergdahl and the U.S. Tragedy in Afghanistan.

Based on years of exclusive reporting drawing on dozens of sources throughout the military, government, and Bergdahl’s family, friends, and fellow soldiers, Michael Ames and co-author Matt Farwell have crafted a meticulous investigation of government dysfunction and political posturing, a blistering commentary on America’s presence in Afghanistan, and a heartbreaking story of a naïve young man who thought he could fix the world and wound up the tool of forces far beyond his understanding.