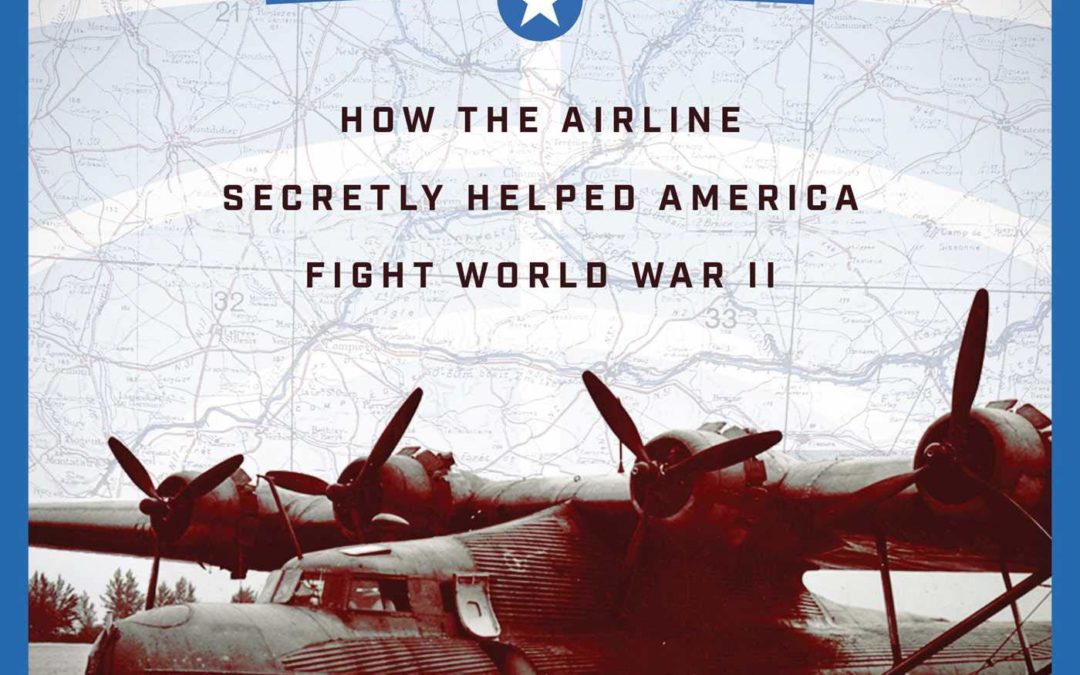 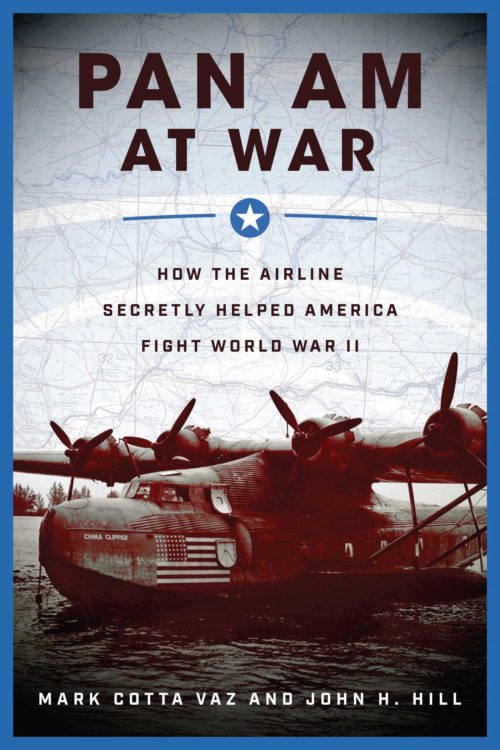 Pan Am at War chronicles the airline’s historic role in advancing aviation and serving America’s national interest before and during World War II. From its inception, Pan American Airways operated as the “wings of democracy,” spanning six continents and placing the country at the leading edge of international aviation. At the same time, it was clandestinely helping to fight America’s wars.

Utilizing government documents, declassified Freedom of Information Act material, and company documents, the authors have uncovered stories of Pan Am’s stunning role as an instrument of American might:

Filled with larger-than-life characters, and revelations of the vision and technology it took to dominate the skies, Pan Am at War provides a gripping unknown history of the American Century.