Mark and Jay Duplass, Authors of Like Brothers Book 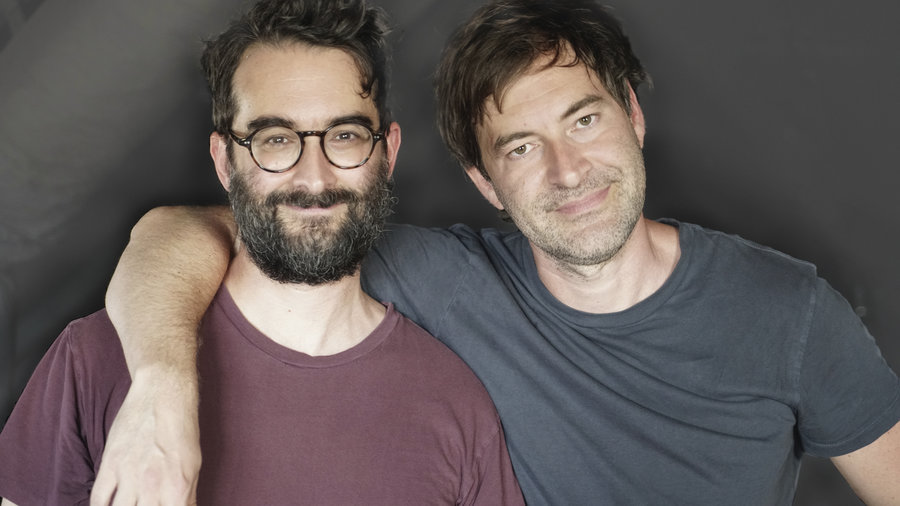 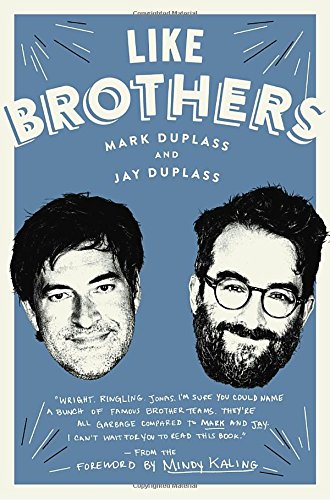 Multitalented brothers Mark and Jay Duplass – writers, directors, producers and actors – have made their mark in the world of independent film and television on the strength of their quirky and empathetic approach to storytelling. Together they have produced dozens of features, written and directed four well-received movies (The Puffy Chair; Baghead; Cyrus; and Jeff, Who Lives at Home) and created two HBO series, Togetherness and Room 104. Individually, they’ve carved out notable acting careers – Jay in a leading role on Amazon’s Emmy-winning Transparent, Mark in The League, The One I Love and Your Sister’s Sister. In their new book Like Brothers, Jay and Mark explore the ups and downs of being entwined in the collective imagination. Join them as they share the secrets of their lifelong partnership, reveal its impact on their personal lives, and discuss the process of separating family from business and – most importantly – how to work with someone you love without killing each other.