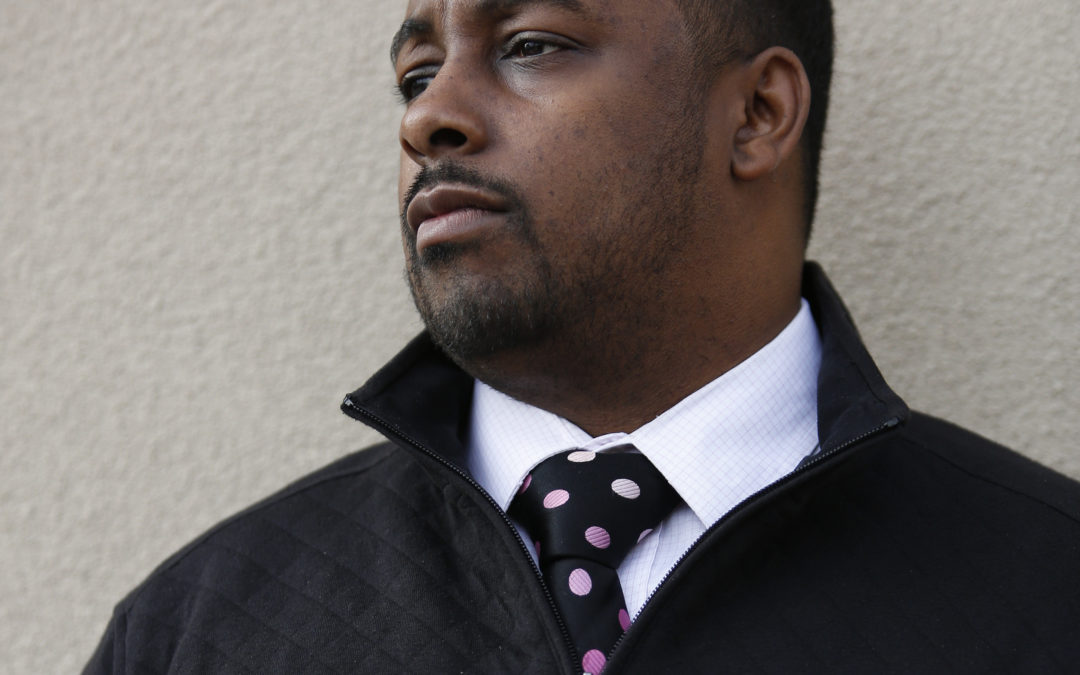 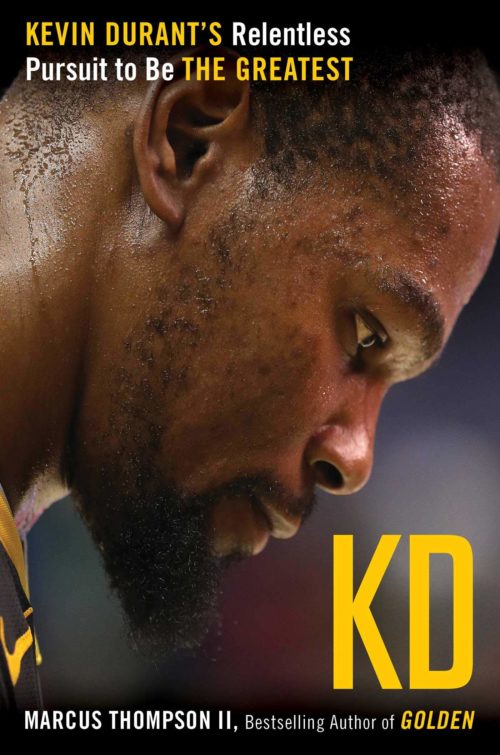 We are proud to present bestselling author of Golden, Marcus Thompson. He joins us to read from and to sign copies of his new book, KD: Kevin Durant’s Relentless Pursuit to Be the Greatest.

Join us on Thursday June 20th at 7pm.Golden State Warriors insider and bestselling author Marcus Thompson delivers the definitive biography of one of the most extraordinary basketball players in NBA history—Kevin Durant. As a sports columnist for The Athletic Bay Area, and longtime beat reporter covering the Golden State Warriors, Marcus Thompson is perfectly positioned to trace Durant’s inspirational journey. KD follows Durant’s underdog story from his childhood spent in poverty outside DC; to his rise playing on AAU teams with future NBA players; to becoming a star and hometown hero for the Oklahoma Thunder; to his controversial decision to play for the NBA rival Golden State Warriors; to his growth from prodigy into a man, in the first true inside account of this superstar player. KD is a powerful, moving biography of a modern-day legend and an essential read for all sports fans—or anyone who wants to know: what’s it like to shoot for greatness?

Marcus Thompson II is a lead columnist at The Athletic, covering the Golden State Warriors, San Francisco 49ers and Giants, and the Oakland Raiders and A’s. He was previously a sportswriter at the San Jose Mercury News and covered the Warriors exclusively as a beat writer for ten seasons. He lives with his wife, Dawn, and daughter, Sharon, in Oakland, California. He is the author of the national bestseller Golden: The Miraculous Rise of Steph Curry and KD: Kevin Durant’s Relentless Pursuit to Be the Greatest.