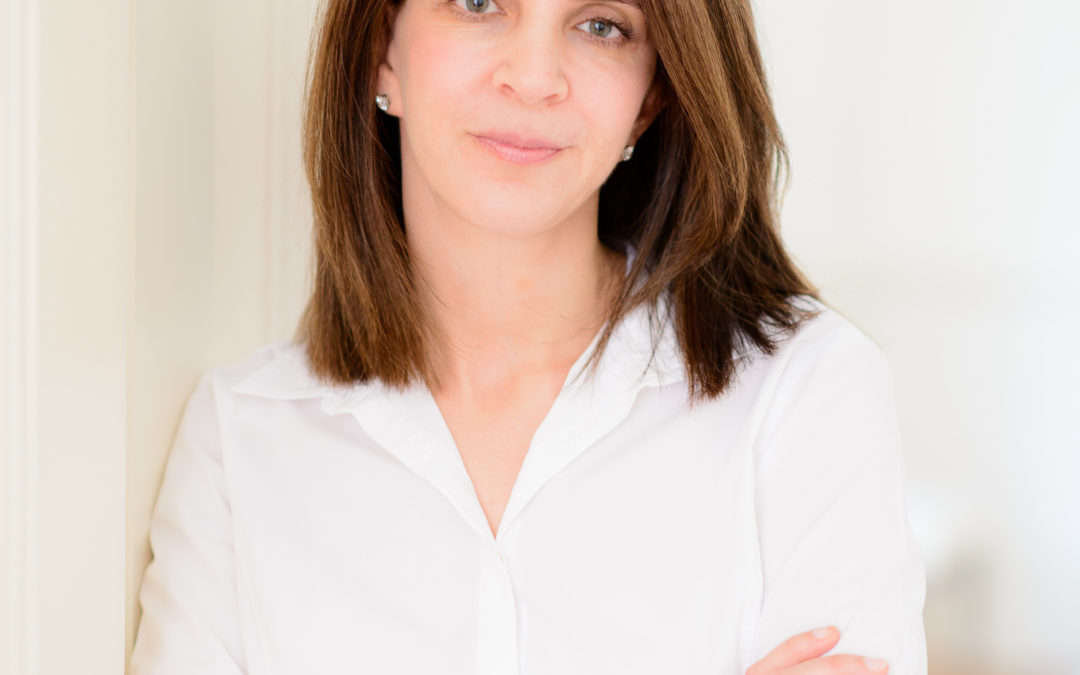 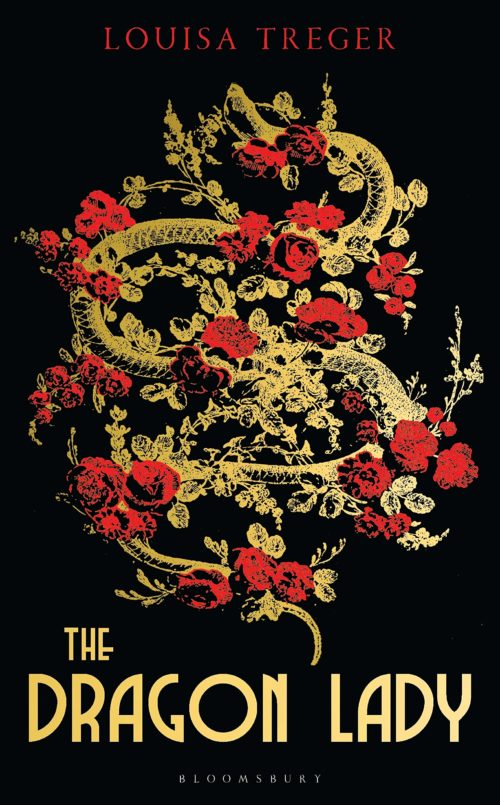 Treger, a classical violinist, made her literary debut with The Lodger, which followed the life of the British modernist writer Dorothy Richardson in early 20th-century London. Her second novel again blends intriguing fact and deft fiction, this time telling the story of the talented and unconventional Lady Virginia Courtauld (1883-1972). In 1923, the impetuous Ginie, after a scandalous divorce, married Stephen Courtauld, heir to a textile fortune and ten years her junior. After years of struggling with social ostracism, the two became citizens of Rhodesia in 1954. There they funded a number of theatres and galleries and courted more trouble for themselves by working for racial equality.