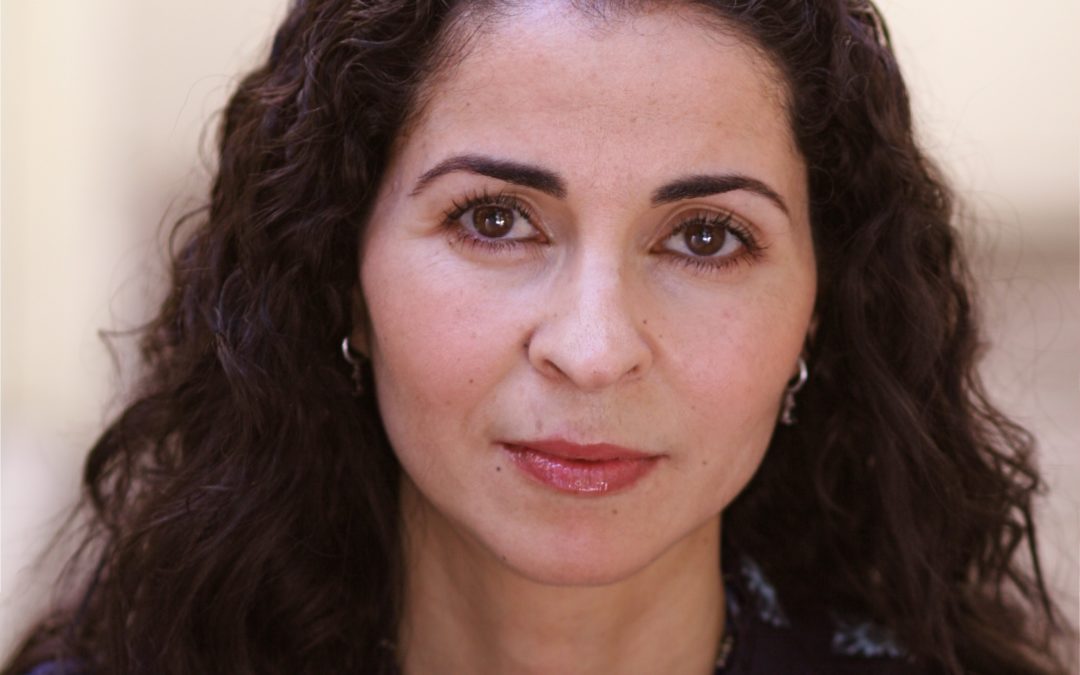 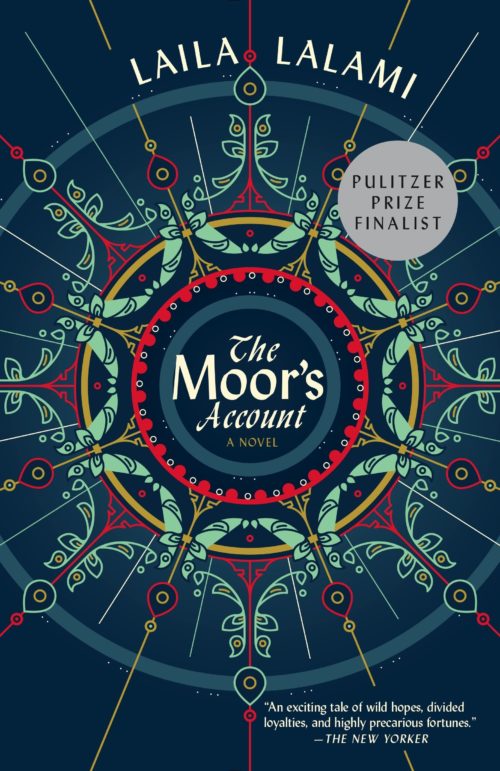 In these pages, Laila Lalami brings us the imagined memoirs of the first black explorer of America: Mustafa al-Zamori, called Estebanico. The slave of a Spanish conquistador, Estebanico sails for the Americas with his master, Dorantes, as part of a danger-laden expedition to Florida. Within a year, Estebanico is one of only four crew members to survive.

As he journeys across America with his Spanish companions, the Old World roles of slave and master fall away, and Estebanico remakes himself as an equal, a healer, and a remarkable storyteller. His tale illuminates the ways in which our narratives can transmigrate into history–and how storytelling can offer a chance at redemption and survival.

Laila Lalami is the author of the short story collection Hope and Other Dangerous Pursuits, which was a finalist for the Oregon Book Award, and the novel Secret Son, which was on the Orange Prize long list. The Moor’s Account was also on the Man Booker Prize longlist and on several best books of the year lists, including the Wall Street Journal, Kirkus Reviews, and NPR. Her essays and opinion pieces have appeared in the Los Angeles Times, The Washington Post, The Nation, The Guardian, and The New York Times, and in many anthologies. She is the recipient of a British Council Fellowship, a Fulbright Fellowship, and a Lannan Residency Fellowship and is an associate professor of creative writing at the University of California at Riverside. She lives in Los Angeles.