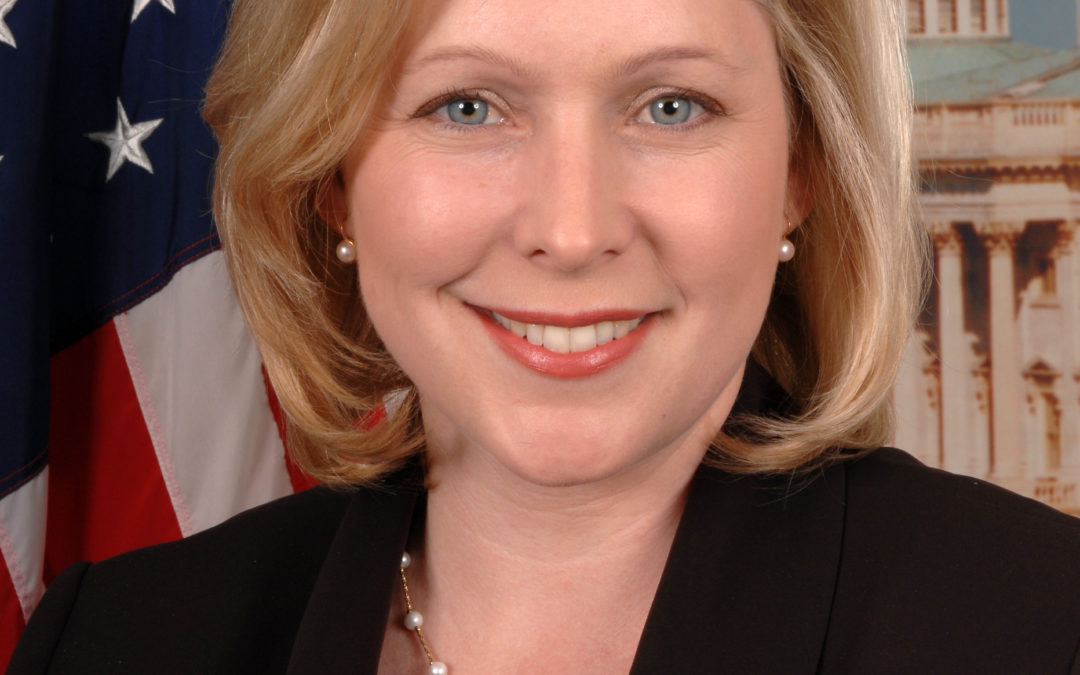 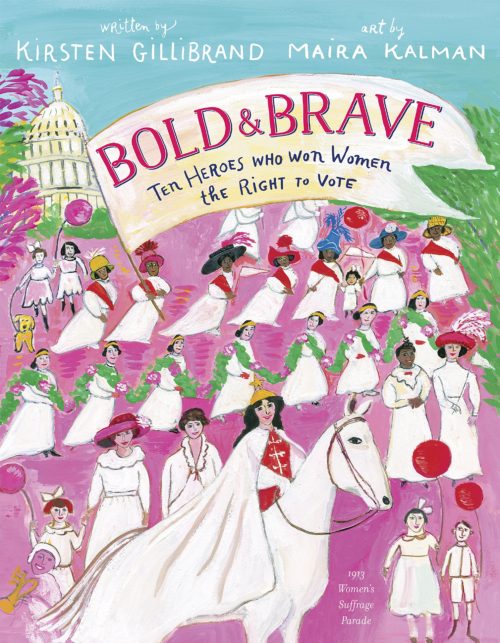 Kirsten Gillibrand has served as United States Senator from New York since 2009 where a few of her major accomplishments include leading the effort to repeal “Don’t Ask Don’t Tell,” writing the STOCK Act which made it illegal for members of Congress to financially benefit from insider information, and providing permanent health care and compensation to the 9/11 first responders and community survivors. She is a member of the Senate Armed Services Committee, an advocate for gun control, and a major voice in the fight to reform the justice system for sexual assault survivors in the military and on college campuses. A proponent of transparency in government, Gillibrand was the first member of Congress to post her official daily meetings and personal financial disclosures online. Her new book, Bold & Brave: Ten Heroes Who Won Women the Right to Vote,features illustrations by Maira Kalman.