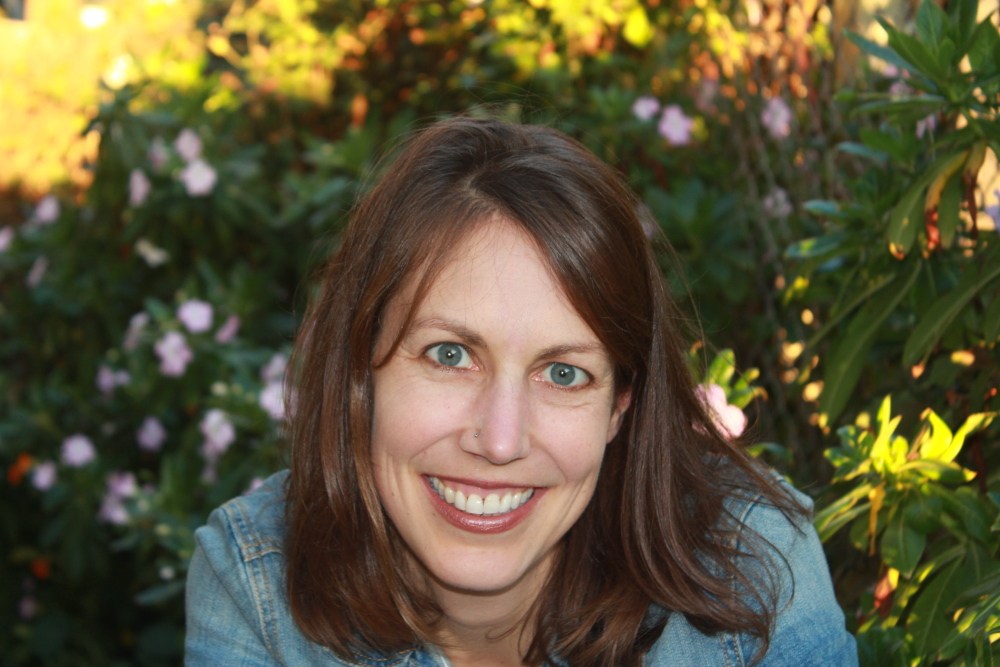 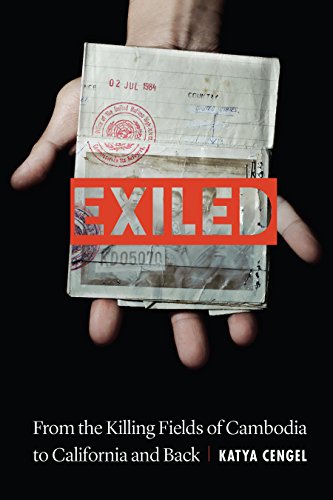 Katya Cengel discusses Exiled: From the Killing Fields of Cambodia to California and Back.

“Exiled” traces the story of violence through three generations of Cambodian-Americans by profiling a handful of families. It begins with the grandparents, the elderly who will soon be too old to tell their stories of survival. The violence they endured is recognized as the most brutal, a genocide that killed an estimated 20 percent of the Cambodian population. In Cambodia, the criminals have never fully been brought to justice and the victims remain largely silent. The silence is the same in the United States, where survivors have tried to leave their memories of random killing behind. But trauma like that cannot be escaped so easily, and it followed them, seeping back into their families through their children. The guidance, support and care they were often too traumatized to give their children left those same children vulnerable to gang recruitment. The second generation came of age amidst the violence of the past and the present.

The U.S. deported the criminals who did not hold citizenship, sending them back to a homeland their parents had given up everything to escape. They had neither the practical nor emotional skills to cope and their home country offered little help. In Cambodia they succumb to addiction and mental illness in large numbers. Then there is the third generation, the children, the ones still in America growing up without fathers and mothers, subjected to the violence of loss and longing. This is a story about how regimes as brutal as the Khmer Rouge and as benign as the United States have kept alive a legacy of violence and loss. There are no easy answers here, just the words of survivors and their descendants.

Katya Cengel is a freelance writer based in San Luis Obispo, California, and lectures in the Journalism Department of California Polytechnic State University, San Luis Obispo. She was a features and news writer for the Louisville Courier-Journal from 2003 to 2011 and has reported from North and Central America, Europe, Asia, and Africa. Her work has appeared in New York Times Magazine, the Wall Street Journal, the Washington Post, Marie Claire, and Newsweek. She is the author of Bluegrass Baseball: A Year in the Minor League Life (Nebraska, 2012).