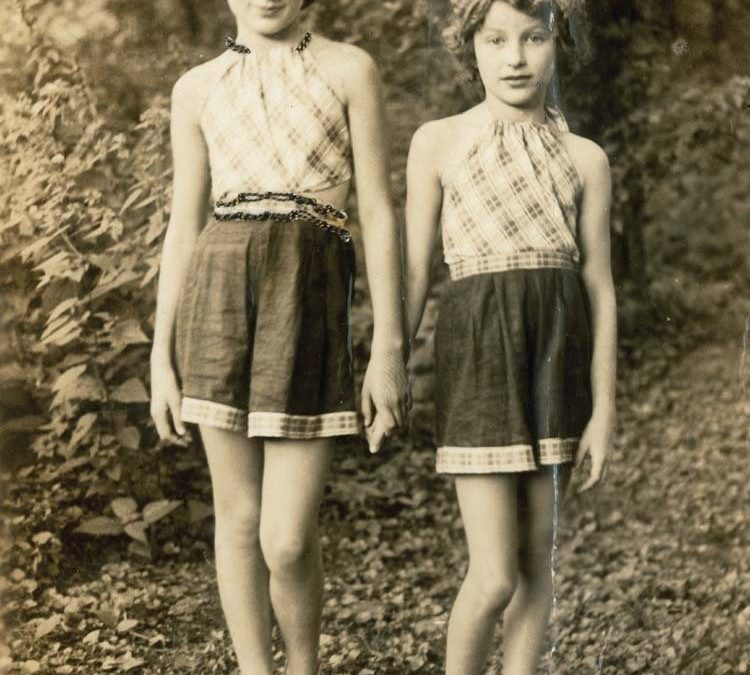 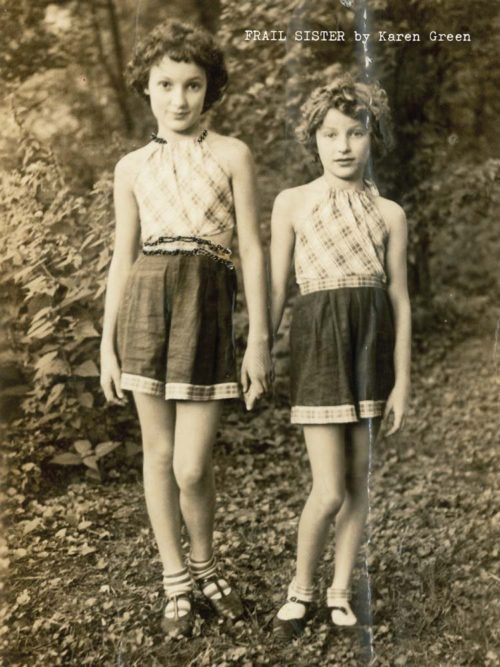 Artist and writer Karen Green’s second book originated in a search for a woman who had vanished: her Aunt Constance whom Green knew only from a few family photos and keepsakes. In her absence, Green has constructed an elliptical arrangement of artifacts from an untold life. In this rescued history, Green imagines for her aunt a childhood in which she is bold, reckless, perspicacious, mischievous; an adolescence ripe with desire and scarred by violation and loss; and an adulthood in which she strives to sing above the incessant din of violence.

Constance—one half of a sister duo put to work performing as musical prodigies in the dirt-poor town of Oil City, Pennsylvania. during the Great Depression—escapes as a teenager to the USO and tours a ravaged Italy during World War II. Soon after she returns to an unsparing life in New York City, she disappears. Green traces her dissolution in a deftly composed trove of letters Constance writes to her beloved sister and those she receives from dozens of men smitten by her stage persona, along with her drawings, collages, and altered photographs.

Though told mostly from Constance’s point of view, ‘Frail Sister’ is also haunted by the voices of the transient, the absent and the dead. The letters (a few real, many invented) expose not only the quotidian reality of war but also the ubiquitous brutality it throws into relief.

Nimble, darkly funny and poignant, ‘Frail Sister’ is possessed by the disappeared, giving voice to the voiceless, bringing into a focus a life disintegrating at every edge.