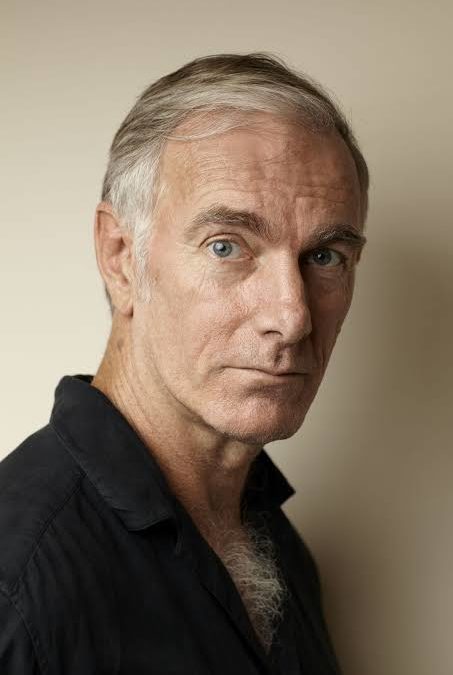 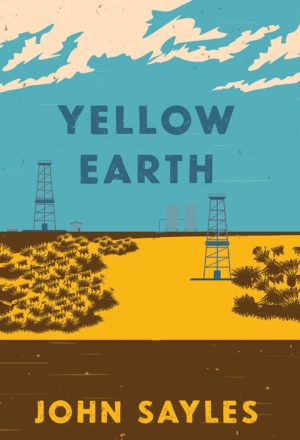 John Sayles works as a fiction writer, screenwriter, actor and feature film director. His novel Union Dues (1978) was nominated for the National Book Award and the National Critics’ Circle Award. He has written over a hundred screenplays and was twice nominated for the Academy Award for Best Original Screenplay. He has directed 18 feature films, with another, I Passed This Way, currently in progress. His films Matewan and Lone Star, as well as his previous novel A Moment in the Sun, are often used for instruction in History and American Studies courses. Yellow Earth is his fifth novel.

In Yellow Earth, the site of Three Nations reservations on the banks of the Missouri River in North Dakota, Sayles introduces us to Harleigh Killdeer, chairman of the Tribal Business Council. “An activist in his way, a product of the Casino Era,” Kildeer, who is contracted by oil firm Case and Crosby, spearheads the new Three Nations Petroleum Company.

What follows, with characteristic lyrical dexterity, insight, and wit, introduces us to a memorable cast of characters, weaving together narratives of competing worlds through masterful storytelling.

Set shortly before Standing Rock would become a symbol of historic proportions of the brutal confrontation between native resistance and the forces of big business and law enforcement, the fate of Yellow Earth serves as a parable for our times.