Joe R. Lansdale, Author of The Elephant of Surprise Book 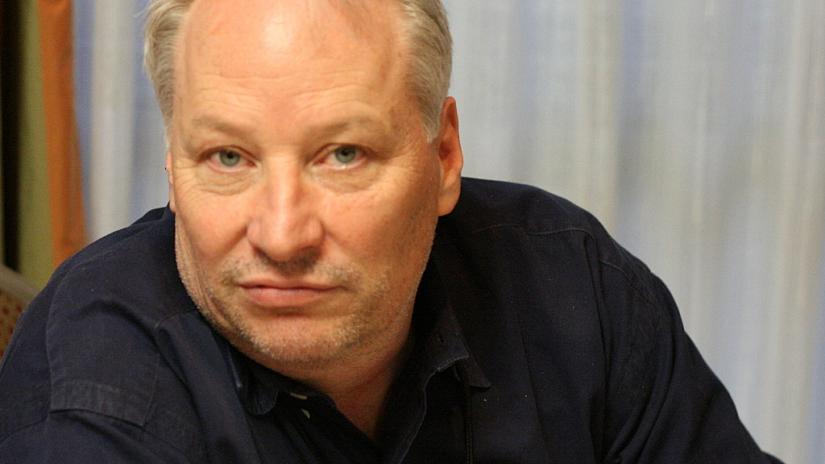 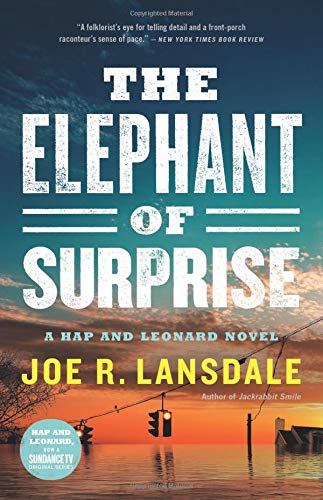 Hap and Leonard are an unlikely pair — Hap, a self-proclaimed white trash rebel, and Leonard — a tough-as-nails Black, gay, Vietnam vet and Republican — but they’re the closest friend either of them has in the world.

After years of crime-solving companionship, something’s changed: Hap, recently married to their P.I. boss, Brett, is now a family man. Amidst the worst flood East Texas has seen in years, the two run across a woman who’s had her tongue nearly cut out, pursued by a heavily armed pair of goons. Turns out the girl survived a mob hit, and the boss has come to clean up the mess.

The Elephant of Surprise is rich with Lansdale’s trademark humor, whip-smart dialogue, and plenty of ass-kicking adventures.

Joe Lansdale is the author of more than four dozen novels, including Jackrabbit Smile, the Edgar-award winning The Bottoms, Sunset and Sawdust, and Leather Maiden. He has received nine Bram Stoker Awards, the American Mystery Award, the British Fantasy Award, and the Grinzane Cavour Prize for Literature. He lives with his family in Nacogdoches, Texas.