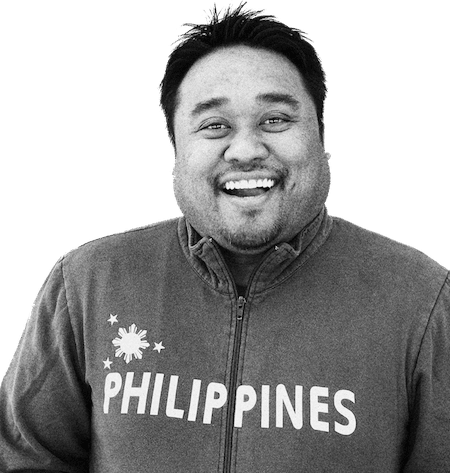 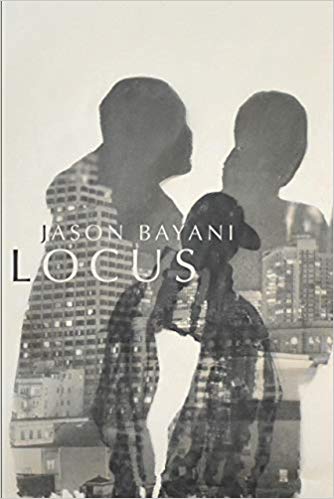 The Bindery hosts Jason Bayani to launch his new book Locus, out soon from Omnidawn (the group launch for Omnidawn’s Spring titles will be on April 19 at Moe’s in Berkeley). Reading with Jason are Mae Summer and Javi Semejo. More TBA, but please save the date and join us!

In Locus, Jason Bayani’s poetry explores the experience of identity that haunts Pilipinx-Americans in the wake of the 1965 Hart-Celler Immigration Act, a critical moment left out of most histories of Asian-American life in the United States. Bayani’s poetry seeks to recuperate this silenced experience, rendering the loss of memory migration entails and representing the fragments of cultural history that surface in a new national context. Drawing inspiration from the mixing and layering of musical fragments in DJ culture, Locus lays down tracks of memory to create a confident declaration of a distinctly Pilipinx-American voice, history, and artistic power. Indeed, his work reveals how these new creations often tie us to the most fundamental parts of ourselves: our families, our cultures, the vague memories passed down through generations. In Locus, Bayani both renders the challenges of migration and captures an experience of selfhood and history, asserting a central place for migrant identity and experience in American culture.

Jason Bayani is the author of Amulet (Write Bloody Publishing, 2013). He’s an MFA graduate from Saint Mary’s College, a Kundiman fellow, and works as the Artistic Director for Kearny Street Workshop. Jason performs regularly around the country and debuted his solo theater show “Locus of Control” in 2016. His second book Locus is forthcoming from Omnidawn Publishing in Spring 2019.