James Meyer, Author of The Art of Return Book 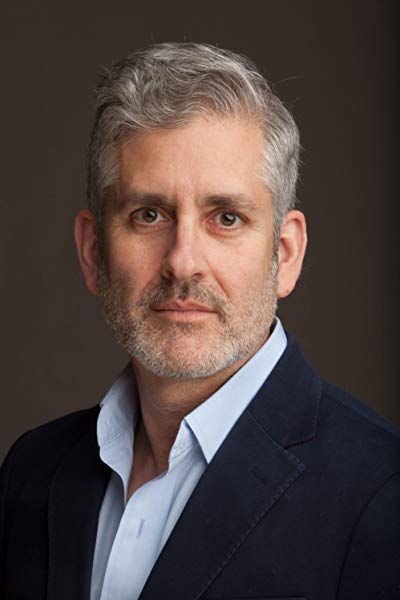 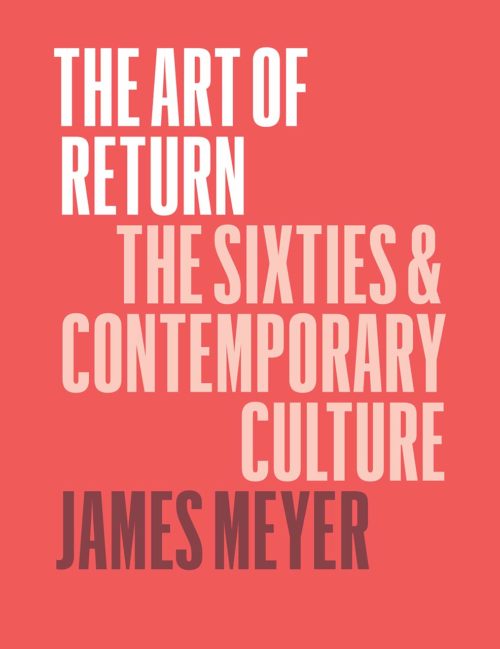 As the sixties themselves did, Meyer’s exploration of our collective cultural imagination of that tumultuous era encompasses politics, history, art, idealism, and much more, both in this country and around the world. Meyer, a curator at the National Gallery of Art, combines art criticism, theory, memoir, and fiction to reimagine the years from the 1950s to the 1970s—the long Sixties—showing how it was a period of both promise and crisis. As he recreates the protests, marches, and thought of the era, he also studies what such reflective acts say about both the 1960s in particular and our relationship to memory, representation, and nostalgia.