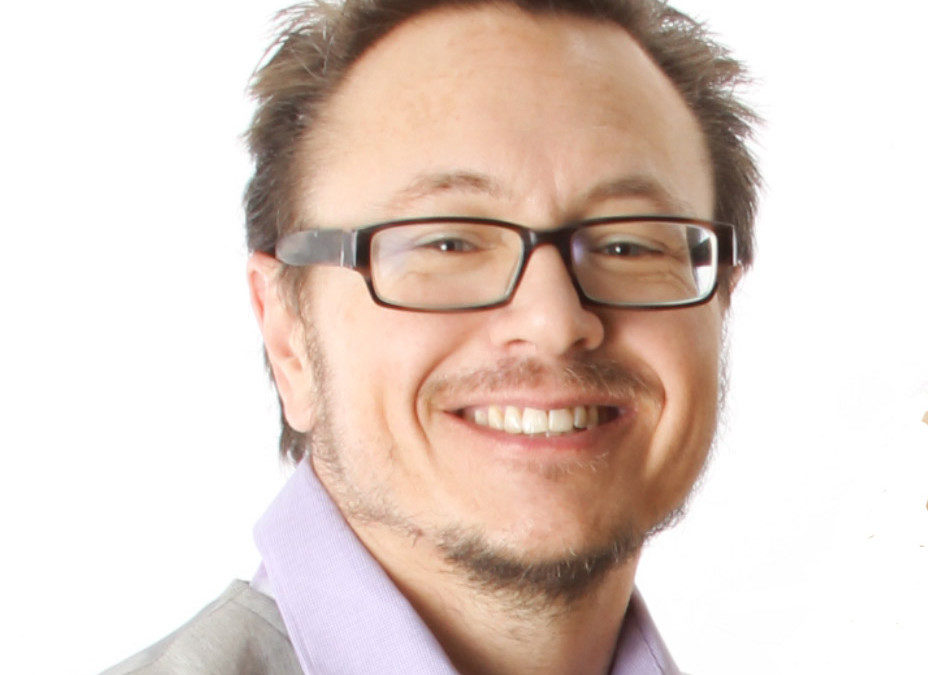 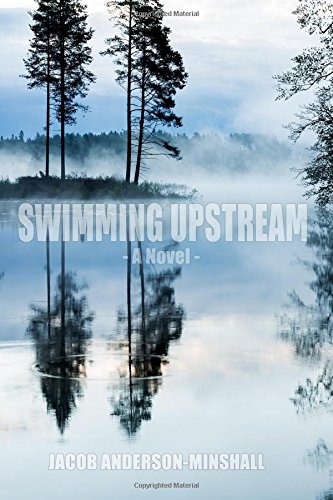 Meet Jacob Anderson-Minshall, who will read from his new novel. Q&A and book-signing to follow.

About the Book:
Swimming Upstream tells the story of complexly interwoven genealogies of family, tradition, war and nature shrouded in decades of secrecy, lies and betrayal until a private investigator shows up on Flint Douglas’s doorstep one day looking for Flint’s father Ki to donate a kidney to save a sister Flint never knew existed. But Brooke Redfish is only one secret of Ki’s past discovered by Flint that sends him reeling down a rabbit hole of unraveling mysteries and explosive secrets about his family and identity. As Flint uncovers the truth, his once dependable borders of gender, geography and kinship dissolve into the unpredictable and arbitrary waters of fate, free will and consequence to which he must adapt like a shape-shifting salmon or risk drowning in a lineage of trauma.

About the Author:
Jacob is the deputy editor of The Advocate (the nation’s longest running LGBT news magazine). He has written for numerous LGBT publications including SF Bay Times, cofounded the (now defunct) San Francisco-based lesbian publication Girlfriends magazine, and, for four years, penned the nationally-syndicated weekly column, TransNation. His work is included in anthologies like Men Speak Out: Views on Gender, Sex, and Power and Portland Queer. With his co-conspirator of 27 years, Diane Anderson-Minshall, he coauthored the Blind Eye Detectives mystery trilogy and the award-winning memoir Queerly Beloved: A Love Story Across Genders, about their transition from lesbian couple to husband and wife.