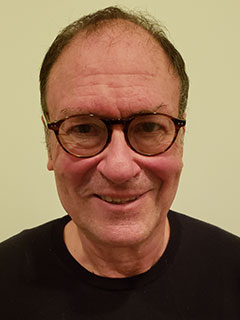 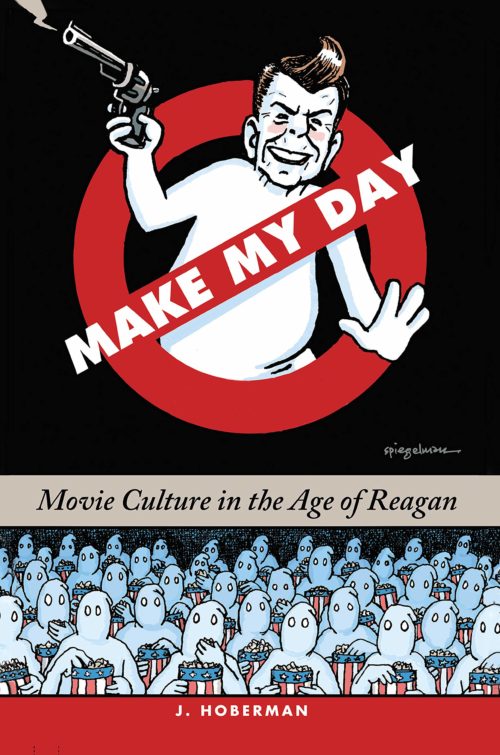 Hoberman’s new book follows The Dream Life and An Army of Phantoms to conclude his Found Illusions Trilogy with a retrospective of the Reagan years as seen through the films of the era. Tracking the synergy between American politics and pop culture, Hoberman looks at Reagan in the context of cinematic peers such as Indiana Jones and John Rambo, illuminates how films like Earthquake commented on the fading Watergate scandal, and tracks the complex intersections of events such as the Iran-Contra scandal and the Strategic Defense Initiative with films like Star Wars, Ghostbusters, and Blue Velvet. Hoberman will be in conversation with Glenn Frankel, Pulitzer-winning journalist for The Washington Post and author most recently of High Noon.