Helen Zia, Author of Last Boat Out of Shanghai Book 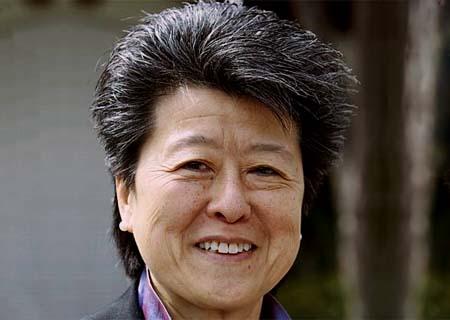 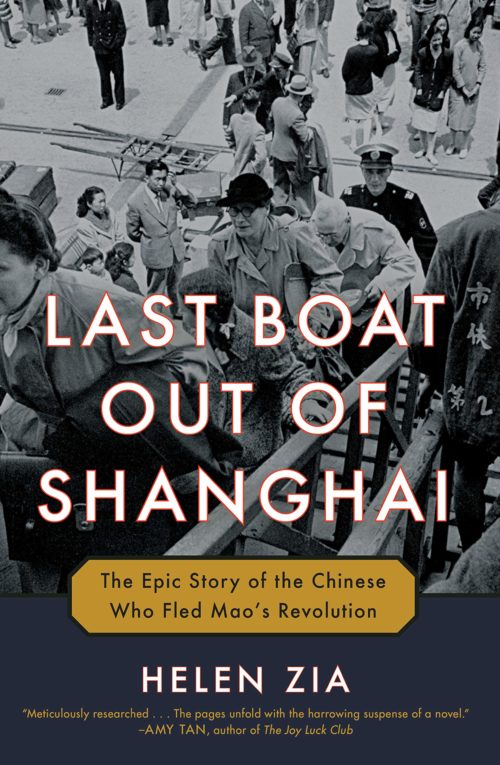 Shanghai has historically been China’s jewel—its richest, most modern and westernized city. LAST BOAT OUT OF SHANGHAI by Helen Zia (Ballantine Books Hardcover/On Sale: 1/22/2019) illustrates the bustling metropolis, a city home to sophisticated intellectuals, entrepreneurs, and a thriving middle class when Mao’s proletarian revolution emerged victorious from the long civil war. Terrified by the horrors the Communists would wreak upon their lives, citizens of Shanghai fled in every direction.

Seventy years later, members of the last generation to fully recall this massive exodus have revealed their stories to Chinese American journalist Helen Zia, who interviewed hundreds of exiles about their journey through one of the most tumultuous events of the twentieth century. Zia, a child of immigrants from China, is uniquely equipped to explain how crises like the Shanghai transition affect children and their families, students and their futures, and, ultimately, the way we see ourselves and those around us. LAST BOAT OUT OF SHANGHAI (Ballantine Books Hardcover/On Sale: 1/22/2019) brings a poignant personal angle to the experiences of refugees, paralleling today’s global crisis in Syria and beyond.

HELEN ZIA is the author of Asian American Dreams: The Emergence of an American People, a finalist for the Kiriyama Pacific Rim Book Prize (Bill Clinton referred to the book in two separate Rose Garden speeches). Zia is the co-author, with Wen Ho Lee, of My Country Versus Me: The First-Hand Account by the Los Alamos Scientist Who Was Falsely Accused of Being a Spy. She is also a former executive editor of Ms. magazine. A Fulbright Scholar, Zia first visited China in 1972, just after President Nixon’s historic trip. A graduate of Princeton University, she holds an honorary doctor of laws degree from the City University of New York School of Law and lives in the San Francisco Bay Area.