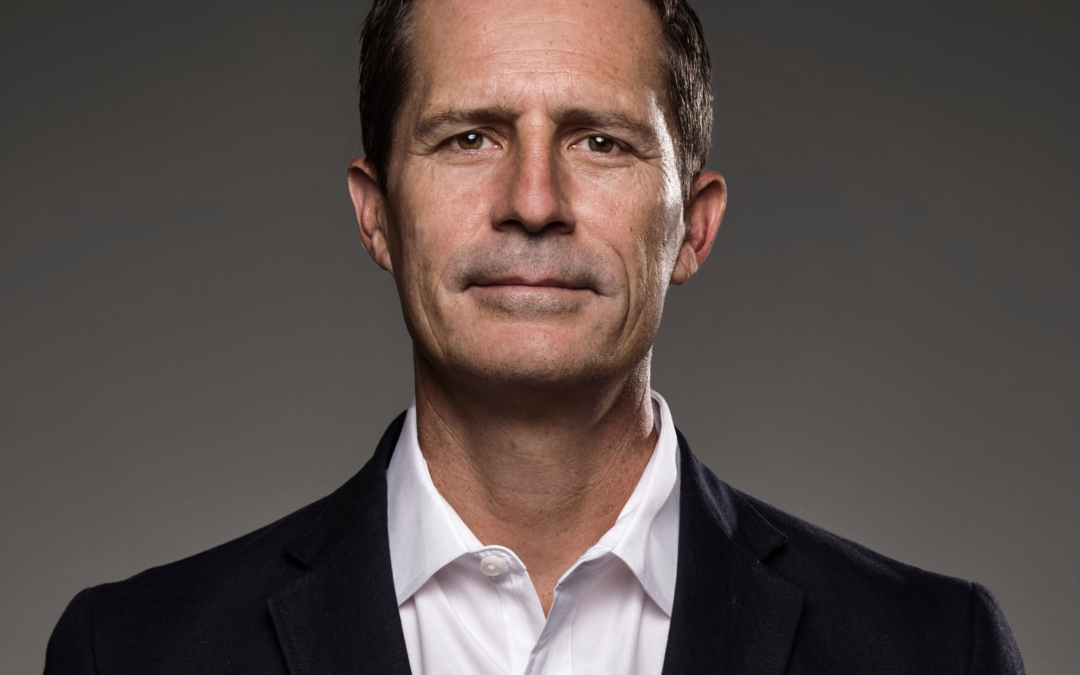 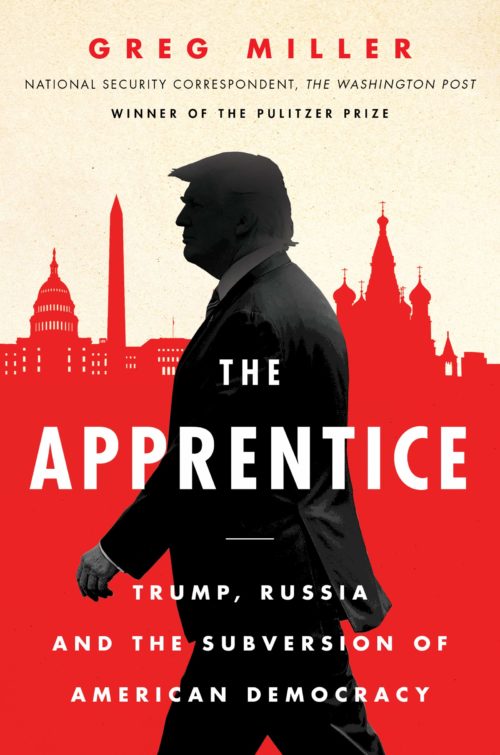 In this comprehensive report about Russia’s interference in the 2016 election, Miller adroitly summarizes and analyzes what we know so far about the Kremlin’s hijacking of Facebook and Twitter, its hacking of Democratic National Committee computers, contacts between Trump campaign figures and Russian officials and operatives, Trump’s possible obstruction of justice in trying to influence investigations by former FBI director James Comey and other intelligence officials, and more. Miller, a two-time Pulitzer Prize-winning Washington Post national security reporter, interviewed hundreds of people in Trump’s inner circle, current and former government officials, individuals with close ties to the White House, members of the law enforcement and intelligence communities, and foreign officials. The result is a penetrating look at an unprecedented and dangerous chain of events.

Miller will be in conversation with Bradley Graham, co-owner of Politics and Prose.