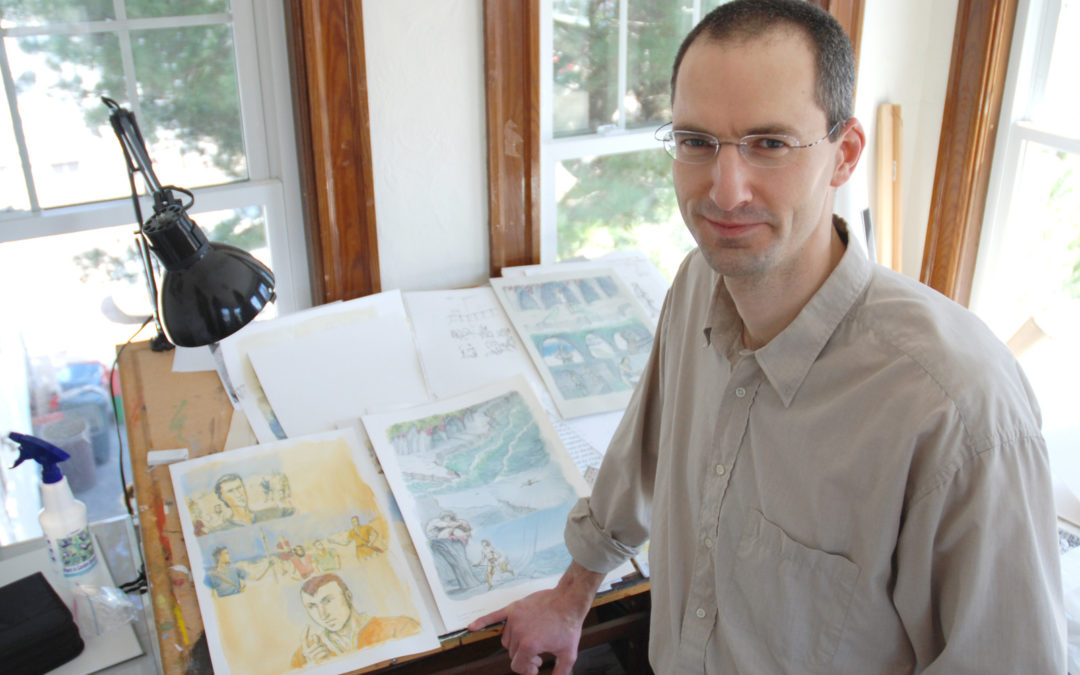 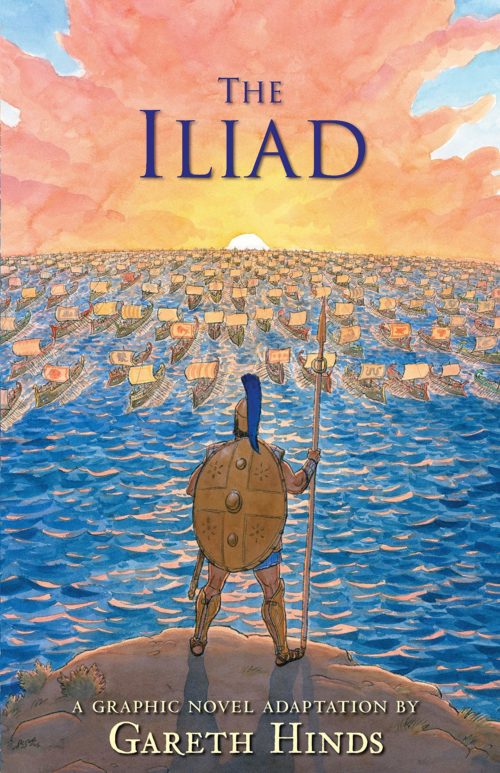 More than three thousand years ago, two armies faced each other in an epic battle that rewrote history and came to be known as the Trojan War. The Iliad, Homer’s legendary account of this nine-year ordeal, is considered the greatest war story of all time and one of the most important works of Western literature. In this stunning graphic novel adaptation — a thoroughly researched and artfully rendered masterwork — renowned illustrator Gareth Hinds captures all the grim glory of Homer’s epic. Dynamic illustrations take readers directly to the plains of Troy, into the battle itself, and lay bare the complex emotions of the men, women, and gods whose struggles fueled the war and determined its outcome. This companion volume to Hinds’s award-winning adaptation of The Odyssey features notes, maps, a cast of characters, and other tools to help readers understand all the action and drama of Homer’s epic.